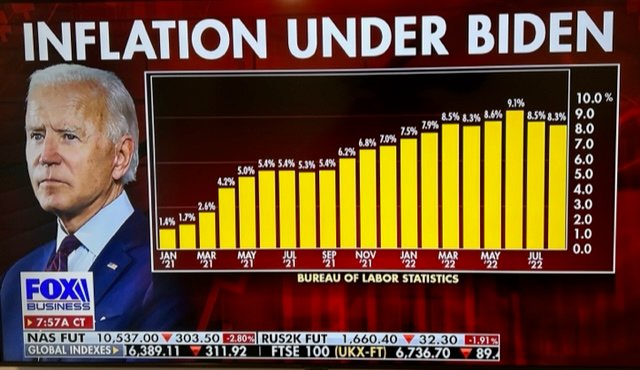 The September inflation rate came in hotter than expected on Thursday at 8.2%.
The Core CPI surged to 6.6% – the highest rate since 1982.

Stocks plunged 500 points on the news.

These numbers are devastating for low and middle-class working Americans.

Last inflation report before the midterms – 8.2% – full on disaster.

Check this out — Real wages under Joe Biden have declined for a record 18 months. That is catastrophic! Real wages under Biden have declined for a record 18 months. This means that US incomes have been below inflation since the start of 2021 pic.twitter.com/TRC4aBF2QU

The post Markets Crash After Inflation Rate Comes in Hot – Core CPI Surges to 6.6% the Highest Rate Since 1982 – Real Wages Declined for Record 18 Months! appeared first on The Gateway Pundit. 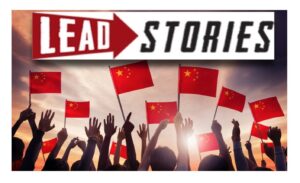 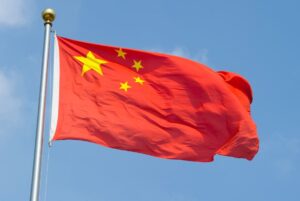 Next post Is the U.S. Real Estate Industry Infiltrated and Being Used to Facilitate Chinese Espionage?
Enter Your Information Below To Receive Free Trading Ideas, Latest News And Articles.
Your information is secure and your privacy is protected. By opting in you agree to receive emails from us. Remember that you can opt-out any time, we hate spam too!