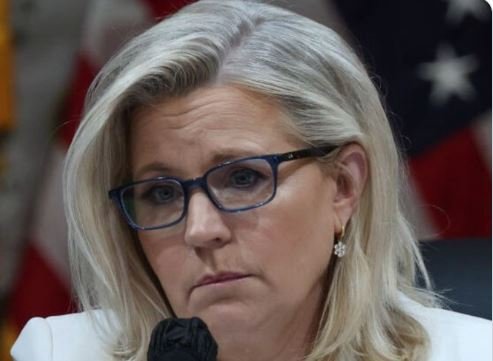 The January 6 Committee with Liz Cheney will reconvene today in Washington DC.

Today’s hearing will focus on the “clear and present danger” of the 74 million Trump voters.

Via Steve Bannon on GETTR. They are echoing Joe Biden’s words at his demonic speech in Philly in September.

Donald Trump’s bid to subvert the 2020 election didn’t end on Jan. 6, 2021, or even when he left office. Since then he’s gone to even further lengths to delegitimize his defeat.

That ongoing effort will be a centerpiece of the Jan. 6 select committee’s next — and perhaps final — televised pitch to Americans on Thursday.

“Tune in for our discussion of Trump’s clear and present danger presented to democracy and freedom in America by a movement that he’s galvanized,” panel member Rep. Jamie Raskin (D-Md.) said this week at a virtual People for the American Way event.

The panel intends to focus on evidence that Trump has “consistently and increasingly” been using rhetoric “that we knew caused violence on Jan. 6,” Rep. Liz Cheney (R-Wyo.) told reporters recently. Cheney cited recent comments by U.S. District Court Judge Amy Berman Jackson in which she upbraided elected Republicans for continuing to indulge “one man, who knows full well that he lost, instead of the Constitution he was trying to subvert.”

The select committee’s closing pitch to Americans will draw on all aspects of its more than yearlong probe. The post January 6 Committee and Liz Cheney to Hold Hearing today on “Clear and Present Danger” of 74 Million Trump Voters appeared first on The Gateway Pundit. 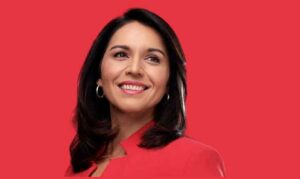 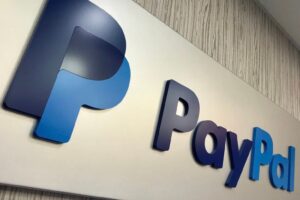