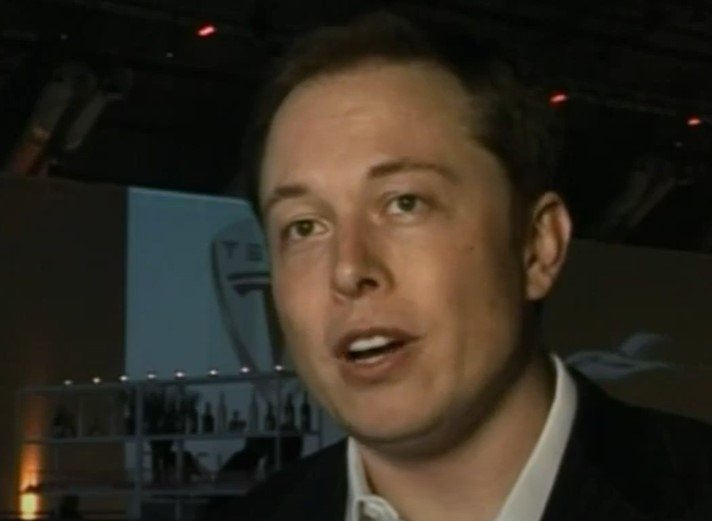 According to Bloomberg News tonight Elon Musk is under investigation in regards to his Twitter acquisition.

NEW: Elon Musk is being investigated by federal authorities related to his attempted acquisition of Twitter, lawyers on behalf of the social-media company wrote in a court filing in Delaware https://t.co/lxTp7KcPCK

“Elon Musk is presently under investigation by federal authorities for his conduct in connection with the acquisition of Twitter,” attorneys for Potter Anderson Corroon LLP wrote in a filing dated Oct. 6 and unsealed Thursday.

“Through counsel, he has exchanged substantive correspondence with those authorities concerning their investigations,” the said.

“Twitter wants those documents, because they bear upon key issues in this litigation.”

JUST IN: Twitter, $TWTR, says in court filing that Elon Musk is being investigated by federal authorities with regards to his Twitter acquisition, per Bloomberg. 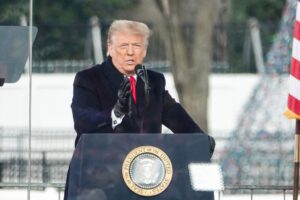 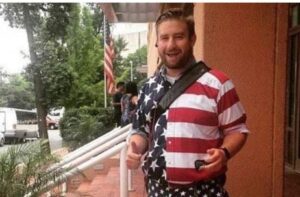 Next post FBI Was Court Ordered to Turn Over Documents on Seth Rich 14 Days Ago – For Some Reason They Are Refusing the Request… Why Is That?
Enter Your Information Below To Receive Free Trading Ideas, Latest News And Articles.
Your information is secure and your privacy is protected. By opting in you agree to receive emails from us. Remember that you can opt-out any time, we hate spam too!