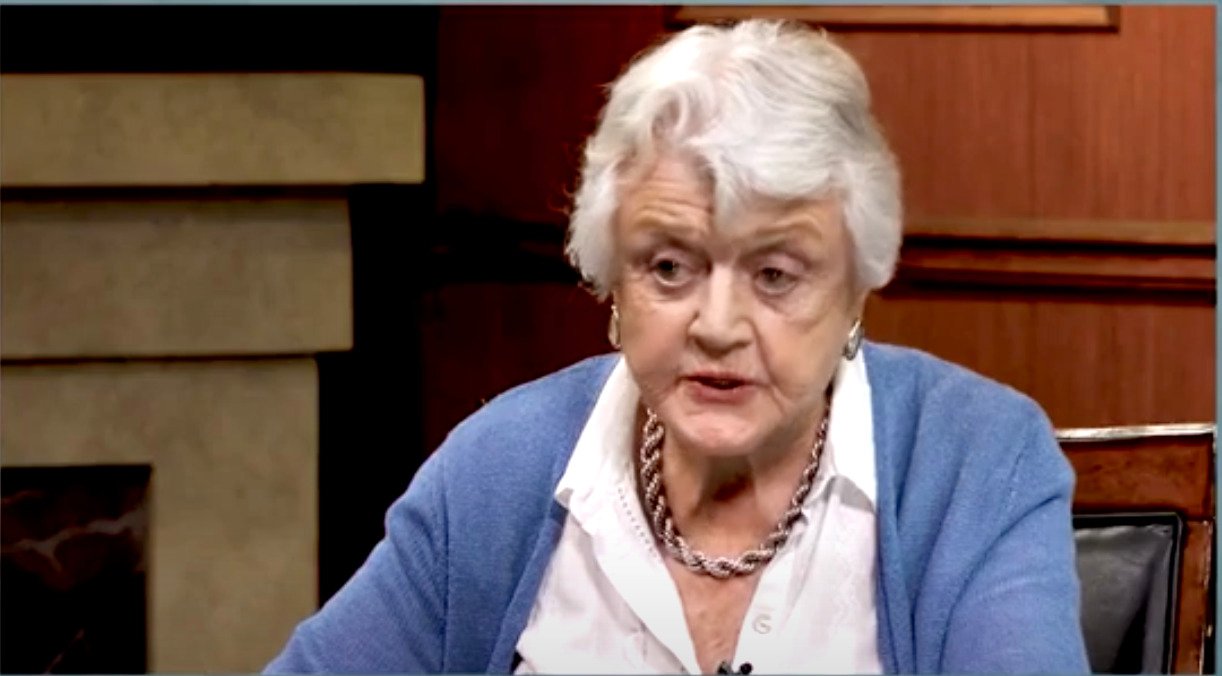 London-born actress Dame Angela Lansbury has died in her sleep at her home in LA at age 96.  The veteran actress spent eighty prolific years on stage, screen and television.  The actress was widely known for her television role as Jessica Fletcher, the quirky indomitable mystery novelist on the CBS show Murder She Wrote, a role she had from 1984-1996. Lansbury touched the lives of millions of children who might not recognize her face, but they know her voice from her role as Mrs. Potts in Disney’s animated Beauty and the Beast.  Lansbury spoke about what it was like to be the voice of the beloved Disney character.

Lansbury’s stage career was both impressive and expansive.  In recognition of her contributions throughout her career, in 2014 Lansbury was made a Dame Commander of the Order of the British Empire by Queen Elizabeth II.

Of the honor, she told Hello! magazine, “It is a very proud day for me to be recognized by the country of my birth, and to meet the Queen under these circumstances is a rare and lovely occasion.” “The children of Dame Angela Lansbury are sad to announce that their mother died peacefully in her sleep at home in Los Angeles at 1:30 a.m. today, Tuesday, October 11, 2022, just five days shy of her 97th birthday,” her family says in a statement obtained by PEOPLE.

“In addition to her three children, Anthony, Deirdre and David, she is survived by three grandchildren, Peter, Katherine and Ian, plus five great grandchildren and her brother, producer Edgar Lansbury,” the statement adds. “She was proceeded in death by her husband of 53 years, Peter Shaw. A private family ceremony will be held at a date to be determined.”

Landsbury’s IMBD page is one of the most expansive and comprehensive you will see for any actor/actress with a career beginning in 1944 and ending with her most recent Hollywood work in 2018.

Lansbury spoke with Larry King in 2018. 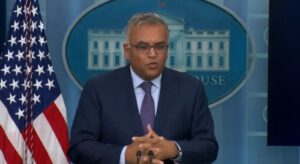 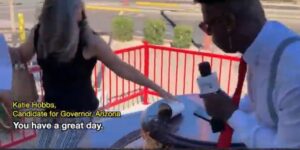 Next post BREAKING VIDEO: Project Veritas Action Hits Radical Arizona Democrat Katie Hobbs With Undercover Sting – Exposes Her Plan to Confiscate Guns (VIDEO)
Enter Your Information Below To Receive Free Trading Ideas, Latest News And Articles.
Your information is secure and your privacy is protected. By opting in you agree to receive emails from us. Remember that you can opt-out any time, we hate spam too!