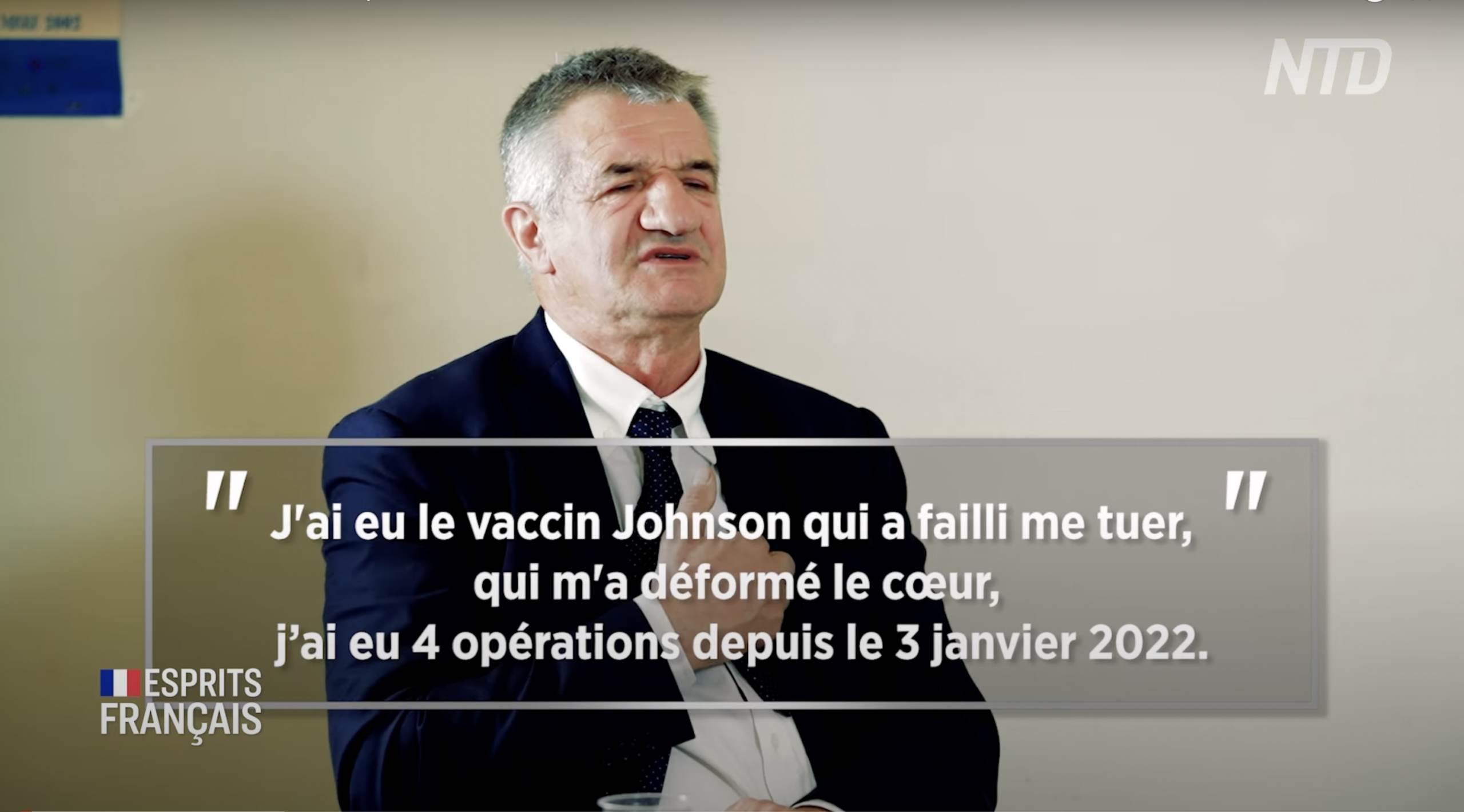 Jean Lasalle during interview with NTD

In an interview with NTD broadcast on Sunday, former French presidential candidate Jean Lasalle accused President Emmanuel Macron and other members of the French government of lying about their vaccination status.

Jean Lassalle is a French politician who represented the 4th constituency of the Pyrénées-Atlantiques department in the National Assembly from 2002 to June 21, 2022. He ran for president in 2017 and earned 435,301 votes.

Lasalle admitted he had the COVID-19 vaccine and that it nearly killed him. He revealed that he had undergone a total of four surgical procedures this year.

“I got the Johnson vaccine that almost killed me, that warped my heart. I have had four surgeries since January 3rd of this year. And then there, it is in the Ambroise Paré clinic that the surgeon who trained with another one in the besides, succeeded in putting me the auricles in place, except to make them function normally. Otherwise, I would certainly be dead,” Lasalle said.

When Ying Huang, a reporter for NTD, asked Lasalle why he took the COVID shot, he said he was just doing his job and had no idea that President Macron and other government officials were not vaccinated.

“This was the time when Mr. Macron, Boris Johnson and all the others… encourage everyone to get vaccinated.”

“I got sick and I said so during the election campaign, nobody listened and they wanted they wanted to silence me,” Lasalle said.

It can be recalled globalist French President Emmanuel Macron earlier this year vowed to “piss off” the unvaxxed by making their lives miserable.

“The unvaccinated, I really want to piss them off. And so, we’re going to continue doing so, until the end. That’s the strategy,” Macron said in an interview with Le Parisien.

But it turns out Macron may be one of those unvaccinated people.

Jean Lassalle’s comments have sparked debate, and some called for a parliamentary investigation into a potentially explosive issue, according to France’s local news outlet Putsch.

You can watch the full interview below (the video is in French): 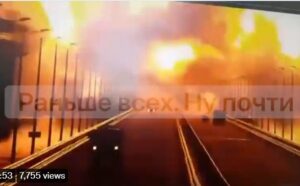 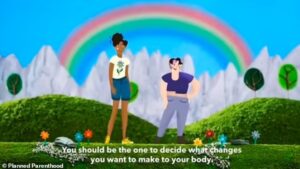 Next post WATCH: Planned Parenthood Cartoon Encourages Children To Get On Lethal Puberty Blockers If They Feel Transgender: The Drugs ‘Work Like A Stop Sign’
Enter Your Information Below To Receive Free Trading Ideas, Latest News And Articles.
Your information is secure and your privacy is protected. By opting in you agree to receive emails from us. Remember that you can opt-out any time, we hate spam too!