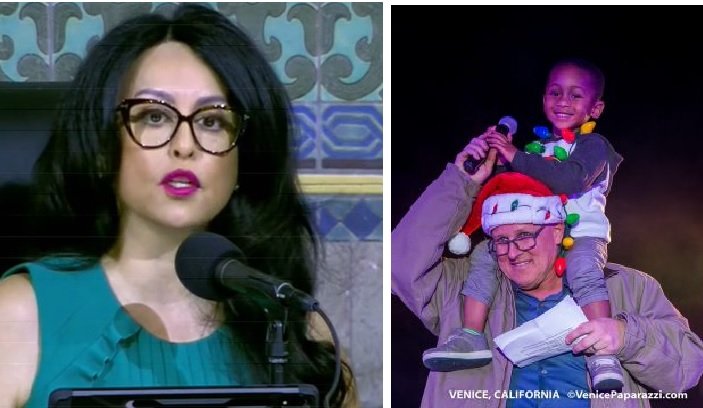 Former Los Angeles City Council President Nury Martinez on Tuesday announced she is taking a leave of absence after an audio of her making racist remarks surfaced.

Nury Martinez was caught on leaked audio saying a fellow Democrat Mike Bonin’s black son was “like a monkey.” Martinez also had this to say about Soros-funded radical DA George Gascon, “F**k that guy. He’s with the blacks.”

Mike Bonin is a gay politician with a black son.

Former California Secretary of State-turned Senator Alex Padilla said he was “appalled” at Martinez’s “racist, dehumanizing” remarks and called on her to resign.

My statement regarding the recording released yesterday. pic.twitter.com/U1SinhCuIi

Nury Martinez on Tuesday announced she would be taking a leave of absence.

“This has been one of the most difficult times of my life and I recognize this is entirely of my own making. At this moment, I need to take a leave of absence and take some time to have an honest and heartfelt conversation with my family, my constituents, and community leaders. I am so sorry to the residents of Council District 6, my colleagues, and the City of Los Angeles,” Martinez said in a statement Tuesday. 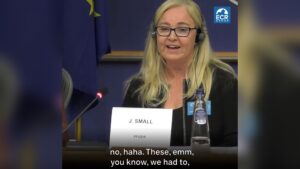 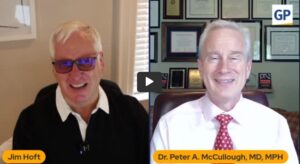