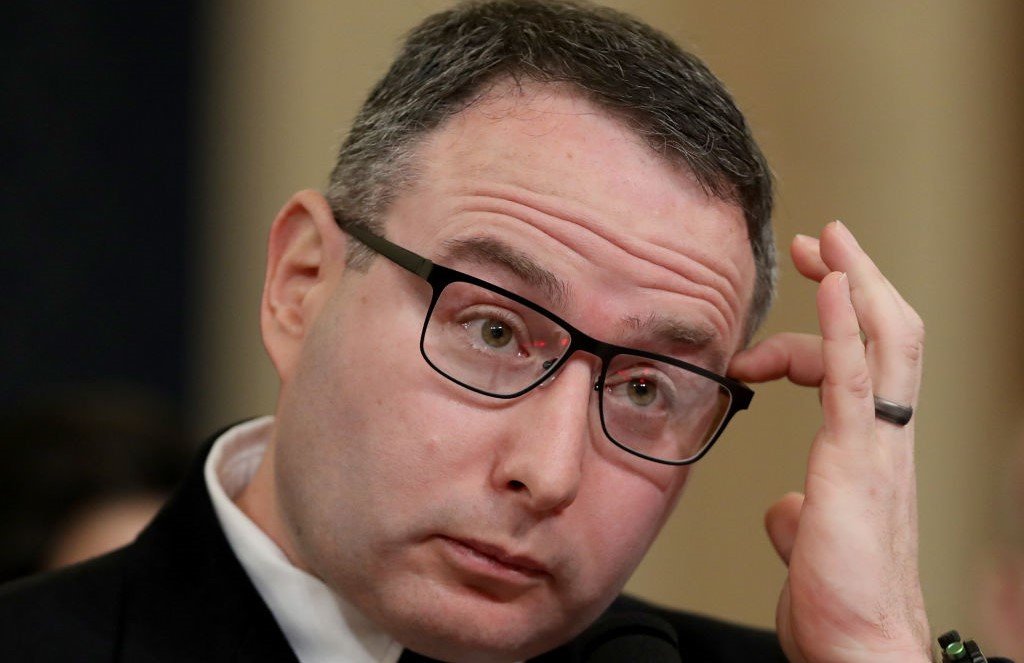 Ukraine poked the Russian Bear on Saturday by blowing up the Kerch Bridge from Russia to Crimea.

According to Russian news agency Tass, an explosion occurred on early Saturday morning on one of Putin’s prestige projects and Europe’s longest bridge, which connects Russia and Crimea.

“An object believed to be a fuel storage tank has caught fire on the Crimean Bridge, but the viaduct’s navigable arches sustained no damage, an aide to the head of Crimea, Oleg Kryuchkov, said on Saturday,” according to the news outlet.

“According to preliminary information, a fuel storage tank is on fire… Navigable arches were not damaged. It is too early to speak about causes and consequences. Work to extinguish the blaze is underway,” Kryuchkov wrote in his Telegram channel.

Besides transportation, Russia’s motivation for building the bridge was to legitimize its territorial claims in Crimea.

Leftists, warmongers, and those gunning for World War III cheered the news.

It’s like he really is hoping for World War III?

I’ve been dreaming of this moment. pic.twitter.com/MIqVZu7YRt

As you may recall, Alex Vindman was the whistleblower in the first fake impeachment trial of President Donald Trump — and lied about it under oath.

Ranking member of the House Intelligence Committee Devin Nunes (R-CA) straight up asked Vindman if he discussed the July 25 Trump-Zelensky phone call with anyone outside of the White House.

Vindman testified that he spoke to two people about Trump’s call to Zelensky — George Kent, a State Department employee and ‘someone in the intelligence community’ about Trump’s phone call — Vindman would not name the second person.

House Intel Chairman Adam Schiff (D-CA) quickly interjected when Nunes began to drill down to find out which agency this second anonymous person worked for.

Schiff said he wanted to “protect the whistleblower” and wouldn’t let Vindman answer.

Nunes then pointed out that Vindman previously testified in a closed-door deposition that he DID NOT know the identity of the whistleblower and if that were true then how would he know to keep the second person’s name private?

But during his public testimony, Vindman admitted to being the primary source of the leak to the whistleblower (Eric Ciaramella).

It was later discovered that Vindman also lied about the contents of the call. Trump did not offer the Ukrainian official a quid pro quo. Joe Biden did.

In his memoir, Vindman later described himself as the whistleblower in Trump’s sham impeachment trial.

So, once again Vindman discredits himself and admits he lied under oath to Congress.

Alexander Vindman, the whistle-blower in the first Trump impeachment, never expected to become a key figure in history’s spotlight. https://t.co/knW3rocICr

Now Vindman is cheering for World War III with Russia. It should not surprise anyone. 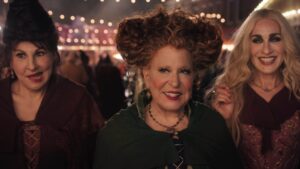 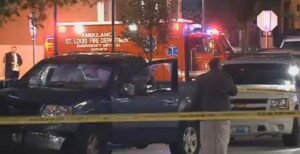 Next post ST. LOUIS CRIME: City Officials to Sue Car Manufacturers Because Criminals Are Stealing Cars
Enter Your Information Below To Receive Free Trading Ideas, Latest News And Articles.
Your information is secure and your privacy is protected. By opting in you agree to receive emails from us. Remember that you can opt-out any time, we hate spam too!