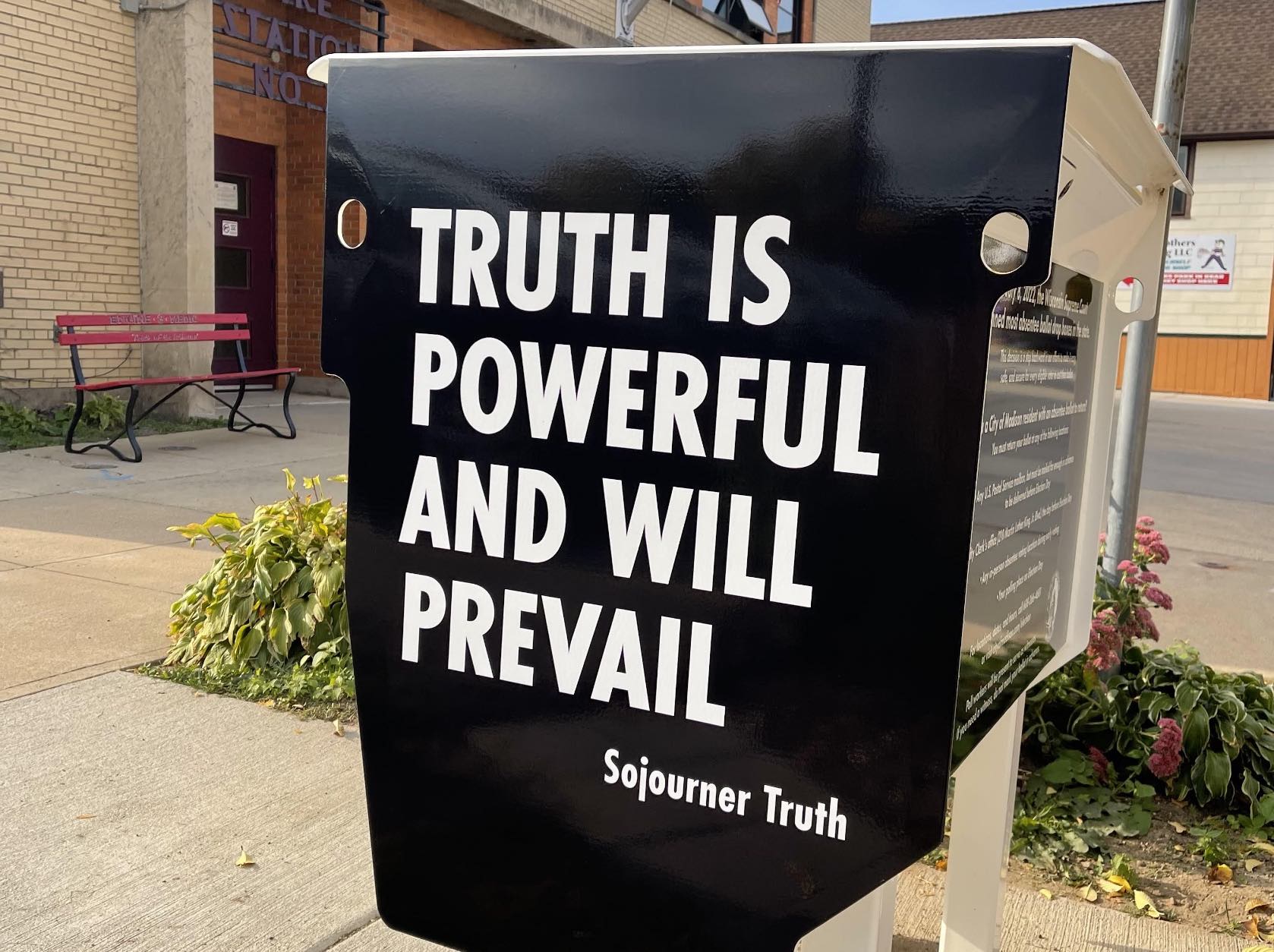 In July the Wisconsin Supreme Court ruled 4-3 that the state’s dropboxes used for absentee ballot casting are illegal.

Now in attempt to ridicule the state high court and anyone else that thinks elections should be more secure, the city of Madison is keeping their illegal boxes on the street, calling them “art.”

“It’s really important for us to acknowledge that the state Supreme Court made a very bad decision and to acknowledge the Legislature has failed to act to make it easier and safer for people to vote,” Madison Mayor Satya Rhodes-Conway said.

“We do not want to remove the drop boxes in the wake of the state Supreme Court decision — I wanted to transform them to acknowledge what’s happening in this state and let them stand as a testament to the fact that the truth is powerful and will prevail.”

“WEC’s staff may have been trying to make voting as easy as possible during the pandemic, but whatever their motivations, WEC must follow Wisconsin statutes. Good intentions never override the law,” Supreme Court Justice Rebecca Bradley wrote for the majority.

Hundreds of the illegal drop boxes were used in 2o2o throwing the results of the election in serious doubt. More than 40% of votes cast that year were cast on absentee ballots.

While we disagree with the sentiment behind the illegal ballot box propaganda, we can’t help but agree with the statement posted on the boxes, however, “The truth IS powerful, and WILL prevail.”

Looks like the shuttered Madison ballot drop boxes got a strongly-worded makeover pic.twitter.com/QLnKMprKZR 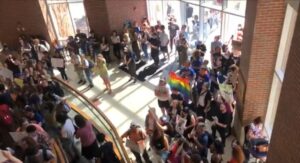 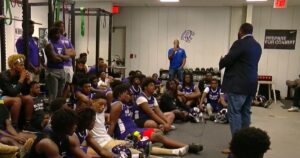 Next post 60+ High School Football Players Get Baptized Together: ‘God’s on My Side’