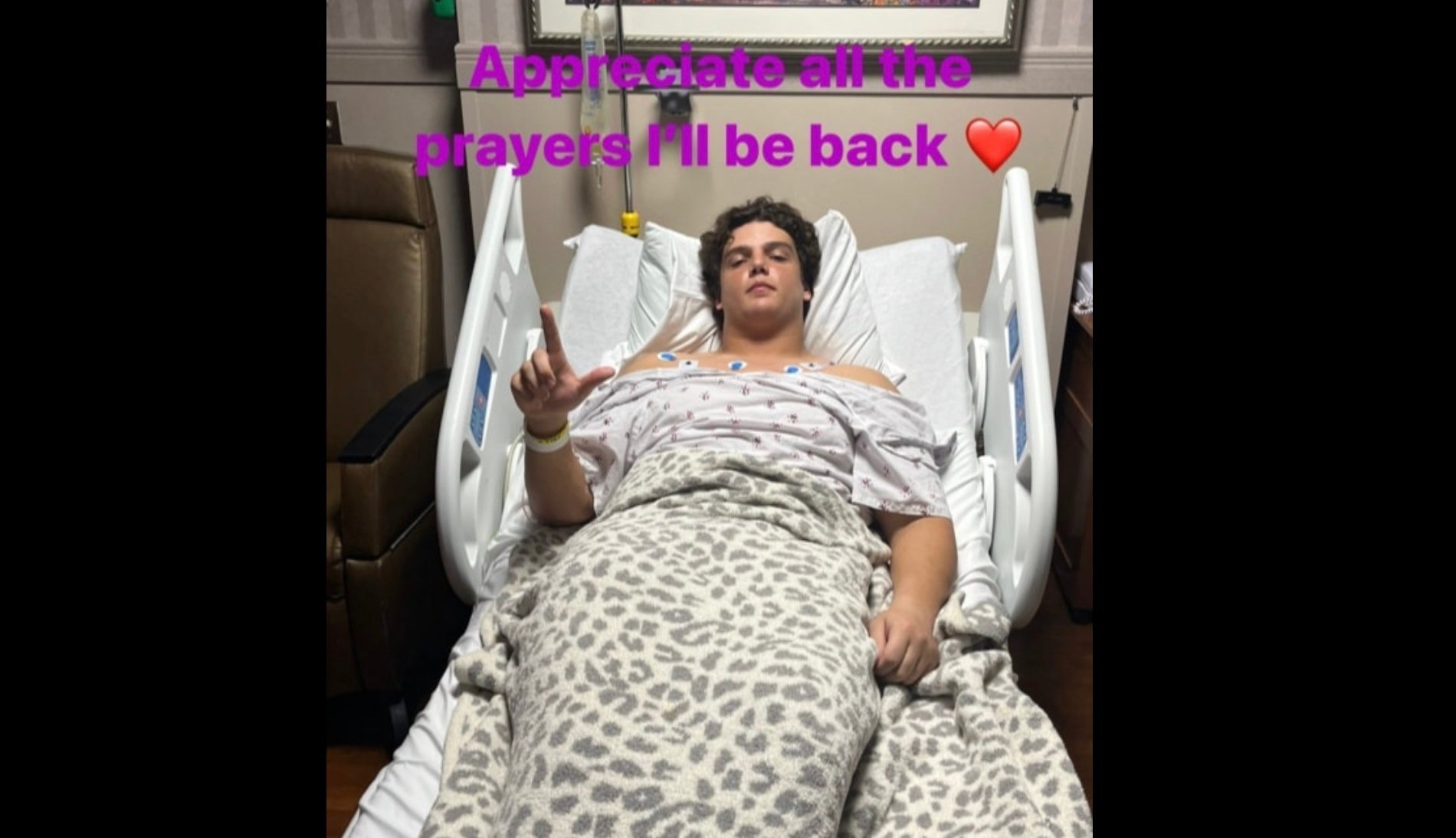 On Friday night, one of the LSU Tigers players was taken to the hospital due to a medical emergency.

Freshman offensive lineman Will Campbell was hospitalized during a walk-through on Friday in preparation for the game against Tennessee Volunteers.

Campbell shared a photo from his hospital bed on his Instagram account, “Appreciate all the prayers, I’ll be back,” Campbell wrote.

It is still unclear what caused his medical emergency.

Not an ideal IG story from your starting Left Tackle 12 hours before kickoff against a Top 10 team. pic.twitter.com/OKMrDbtAlc

“Campbell had an “episode,” according to Kelly, and the good news is early tests have shown it’s not anything life threatening. Leah Vann of The Advocate added that dehydration might’ve been a factor, among other things,” On3 reported.

“Kelly added that an ambulance came out on the field to take Campbell to the hospital after receiving treatment from EMS, according to Shea Dixon of On3’s The Bengal Tiger,” the outlet added.

Brian Kelly said Will Campbell “had an episode” during walk-through on Friday.

EMS got called, and Kelly said the ambulance had to come out on the field to get him.

Not much more that he offered up on what sounds like a scary situation for the true freshman. 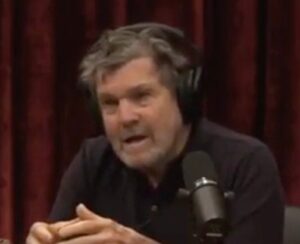 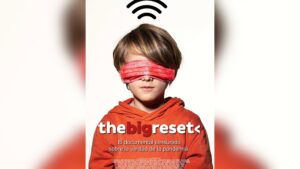 Next post MUST WATCH: THE BIG RESET MOVIE – The Uncensored Documentary About the Truth of the Pandemic