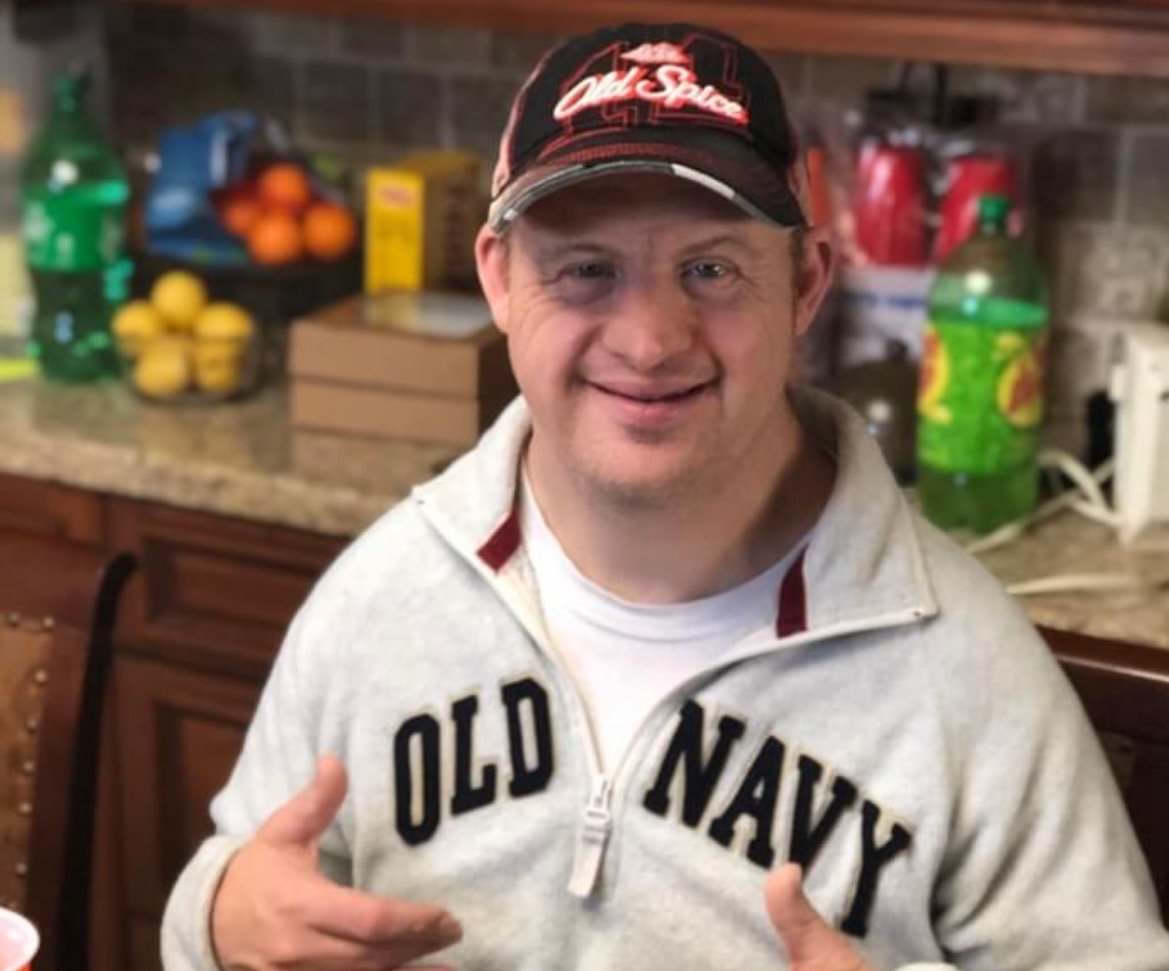 A North Carolina man with Down Syndrome was fired from his job at Wendy’s fast food restaurant after 22 years on the job.

Dennis Peek, 51, worked at a Wendy’s in Gaston County for more than 22 years as a loyal employee and was looking forward to having a huge celebration after he officially retired.

However, a manager decided to fire Peek because “he wasn’t able to do his job like a normal person.”

Dennis Peek’s sister Cona Turner fought for her brother and posted a heartbreaking message to Facebook.

According to Cona Turner, Dennis Peek didn’t even know he was fired because he doesn’t understand.

“My brother Dennis has worked at Wendy’s in Stanley for over 20 years and I am heart broken to say they have fired him!!!!!!!!” Cona Turner said on Wednesday.

“His dream was to retire from there some day and he was looking forward to a huge retirement party, we may just give him that party and tell him he has retired because he does not understand being fired!!!!!!!” she said.

After major backlash, Wendy’s offered Dennis Peek his job back starting next week.

However, Dennis’s sister said her brother will not be returning to Wendy’s and the family will be having a big retirement party for him.

“Dennis will not be returning to Wendy’s, He will be having his BIG RETIREMENT party that he has been wanting. Wendy’s has offered to help with expenses and anything else they can for his special day. I feel in my heart at this point i should do what is best for my brother.” Cona Turner said in an update to her original Facebook post.

More on this story from ABC 7:

Anyone wanting to send well wishes to Dennis Peek can do so to:

The post North Carolina Man with Down Syndrome Fired From Wendy’s After 22 Years on the Job appeared first on The Gateway Pundit. 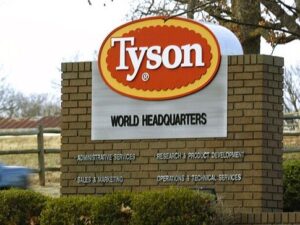 Previous post THANK A DEMOCRAT: Businesses Continue to Flee Big Cities Thanks to Lawless Democrats and Rise in Violent Crime 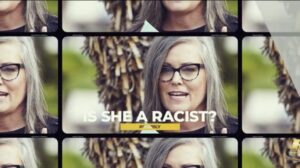