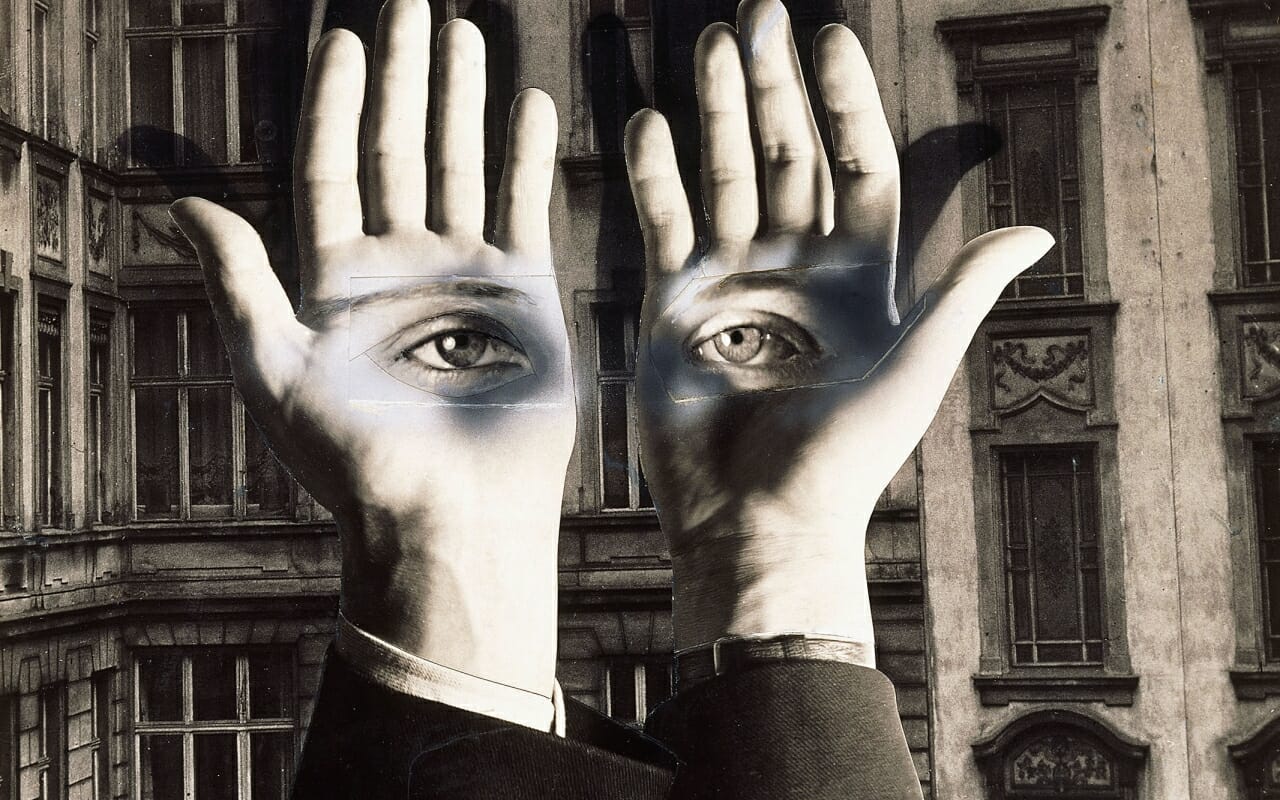 But Ultra-MAGA is the enemy?

The Biden regime on Friday announced they are rescinding executive branch rules that prevent the President from spying on American citizens.

The regime erased the rules that prevent Democrats from spying on their detractors and those critical of the regime.

So he revoked Section 1

Which said that “the United States shall not collect signals intelligence for the purpose of suppressing or burdening criticism or dissent.”

And that SIGINT should be collected only when there is an intelligence or counterintelligence purpose pic.twitter.com/tgRQXEHSr3

Of course, this takes place 4 weeks before an election.

He kept Section 3, which does not protect the rights of the surveilled, but instead requires the intel agencies to work to prevent “National security damage” by the improper disclosure of SIGINT pic.twitter.com/Ixhjl9NsMO

Joe Biden just made it legal to spy on political dissidents. https://t.co/kdUnP3Qaj2

With this new executive order, innocent Americans will be spied on per the law and the information obtained will be shared with anyone. 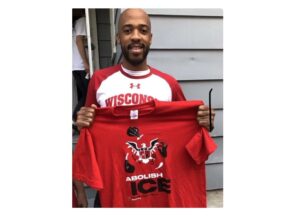 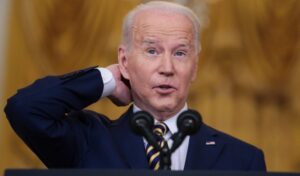 Next post BREAKING: Joe Biden Rescinds 2014 Biden Era Executive Order on Wiretapping and Bulk Data Collection – Replaces With More Restrictive Language
Enter Your Information Below To Receive Free Trading Ideas, Latest News And Articles.
Your information is secure and your privacy is protected. By opting in you agree to receive emails from us. Remember that you can opt-out any time, we hate spam too!