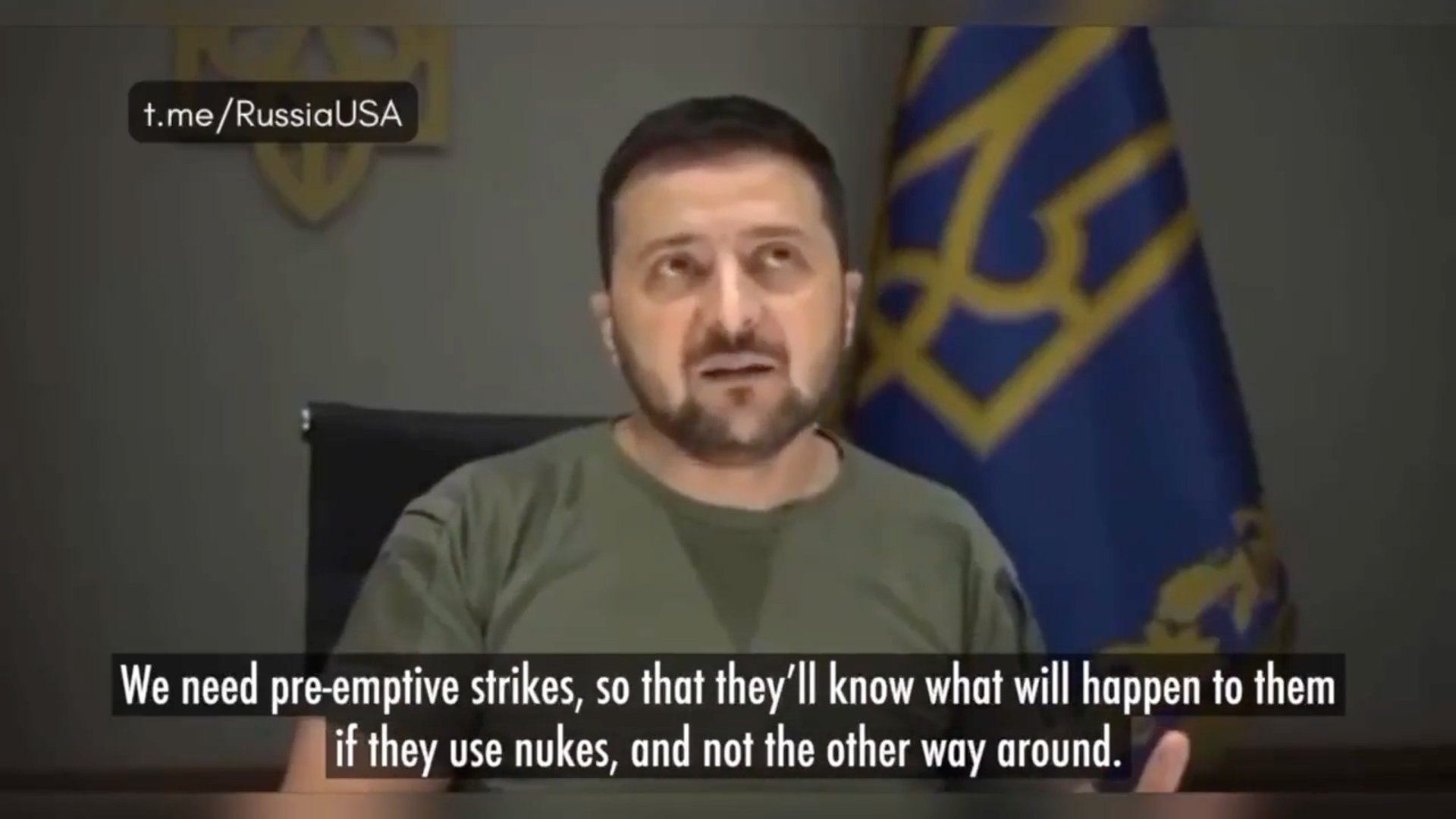 Coming on the same day feeble-brained puppet Joe Biden warned of “nuclear Armageddon,” Ukrainian President Volodymyr Zelensky called for “pre-emptive strikes” on Russia “so that they’ll know what will happen to them if they use nukes”.

Speaking via video link to the Australian Lowy Institute, Zelensky made his seemingly insane comments in response to a question from Lowy executive director Michael Fullilove.

“Mr. President, in your remarks you mentioned nuclear blackmail,” Fullilove said. “Mr. Putin told us the other day that he’s not bluffing. So may I ask you, do you believe that the likelihood of the use of Russian nuclear weapons against Ukraine has risen, and what more do you want NATO to do to deter Russia from using nuclear weapons?”

Zelenski replied that NATO should “eliminate the possibility of Russia using nuclear weapons”.

“But what is important, I once again appeal to the international community, as I did before February 24 – we need pre-emptive strikes, so that they’ll know what will happen to them if they use nukes, and not the other way around,” he said.

“Don’t wait for Russia’s nuclear strikes, and then say, ‘Oh, since you did this, take that from us!’ Reconsider the way you apply pressure. This is what NATO should do – reconsider the order in which it applies pressure [on Russia].”

Zelenski’s office had to backtrack and claimed he was not calling for a “pre-emptive” nuclear strike on Russia.

Tucker Carlson had already noted in September how the Ukrainian government seemed to be calling for a NATO nuclear first strike on Russia. Mainstream media continue to portray Russia as responsible for the ongoing insane nuclear escalation. 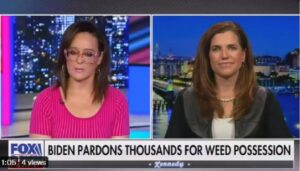 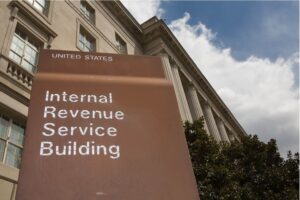