The New York Subway temporarily halted trains this morning around 10:00 am after an aerosol substance was released on the platform at 14th Street-Union Square.   Several passengers became ill and one passenger was taken to an area hospital.

The MTA alerted New Yorkers that N, Q, R, W, 4, 5 and 6 trains were holding in Manhattan in both directions.

It appears the substance released was pepper spray.

‌N‌‌/Q‌‌/R‌‌/W‌‌/4‌‌/5‌‌/6‌ trains are holding in stations in Manhattan in both directions because NYPD is conducting an investigation at ‌14 St-Union Sq‌. pic.twitter.com/T9dOKNn79V

The FDNY said they received reports about a suspect “spraying mase” on the platform.

“Someone sprayed something in the air and people started vomiting left and right, a source told The City.

One person was taken to Bellevue Hospital for treatment, per FDNY.

“Someone sprayed something in the air & people started vomiting left and right,” a source sez.

Per FDNY: One person was transported to Bellevue hospital.

An official says service was affected for around 30 minutes. It’s all clear here. pic.twitter.com/6bj9KCsYe4

Service resumed around 11:30 a.m. but passengers were warned they could experience some delays throughout the day.

NYPD and FDNY finished their investigation at 14 St-Union Sq after determining it was safe to resume service.

Expect delays on those lines and D/F/M trains as we get trains back on schedule. https://t.co/PjEU4VEgpN

The post New York Subways Temporarily Halted After Release of Aerosol Spray On Platform appeared first on The Gateway Pundit. 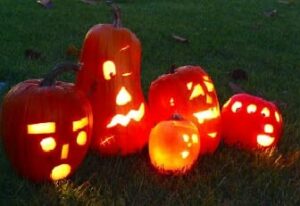 Previous post Seattle-Area Elementary School Reportedly Canceling Halloween: If Some Students Don’t Celebrate It, Nobody Can 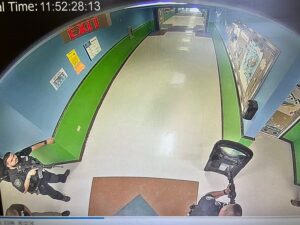