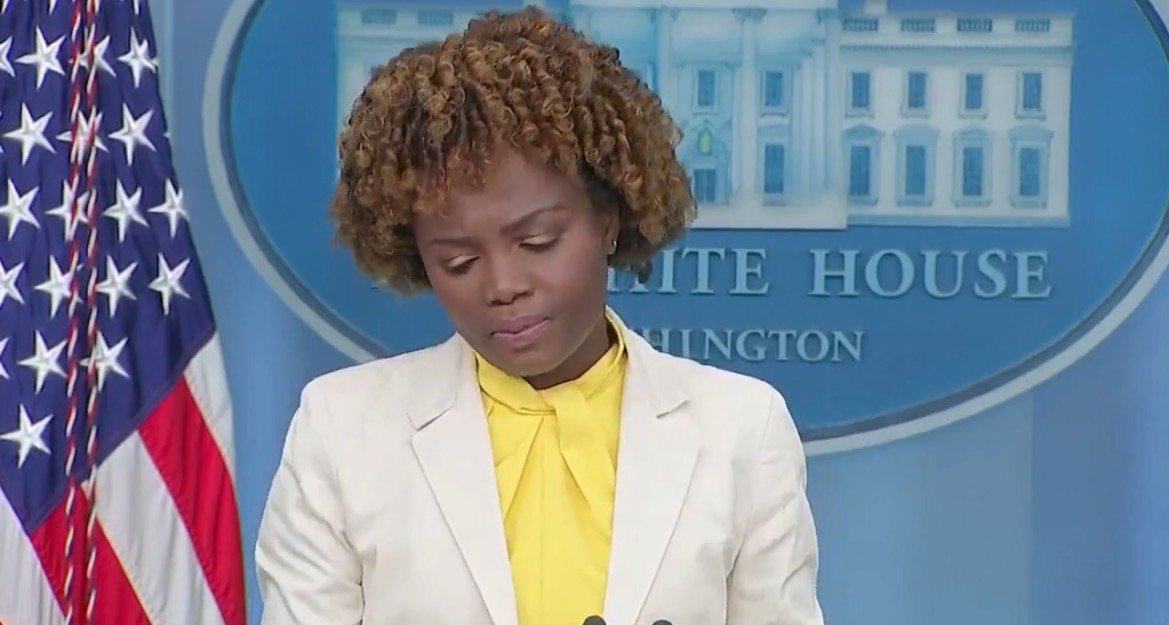 A reporter from the Daily Mail asked Karine Jean-Pierre about Hunter Biden’s crimes and a possible indictment.

Federal investigators have reportedly gathered sufficient evidence to charge Hunter Biden with tax crimes and false statement related to a gun purchase, according to the Washington Post.

Hunter Biden revealed in December 2020 that he was under investigation by the feds over his taxes.

“As the investigation has entered its final stages, prosecutors have narrowed their focus to tax and gun-related charges, the people say.” the outlet said in July.

According to a new report by the Washington Post, feds have enough evidence to charge Hunter Biden.

Karine Jean-Pierre dodged the question and referred the reporter to the Justice Department.

Fox News host Mark Levin told his audience this week that he believes the noise surrounding Hunter Biden’s possible indictment is a set up.

That said, I’ll tell you what I think is going on here. This leak is from numerous sources. For some reason, they mention Donald Trump twice who has absolutely nothing to do with this matter. I think what they’re trying to do is lay a predicate, not a legal predicate but a foundation for the American people and particularly conservatives who say why don’t they indict him? Why don’t they indict Hunter, it’s black and white. They’ve got the goods on him,” Levin said on Thursday.

“So then we can have people say, OK fine. And then we’ll have Merrick Garland say I believe in equality under the law so we did XYZ to Hunter Biden and now we’ll do XYZ to Donald Trump. I think this is a complete setup. I think Hunter Biden is small potatoes,” Levin added.

“I think they’re protecting Joe Biden who is obviously more important. He’s the president of the United States. And they have absolutely no interest in him,” he said.

The DOJ is reportedly working on a plea deal with Hunter Biden related to his money laundering scheme.

Hunter’s many crimes related to trafficking drugs and women, extortion and taking bribes from foreign entities while his dad was Vice President will likely go unpunished. 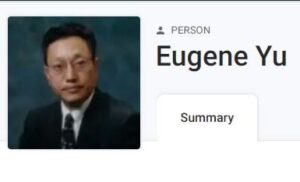 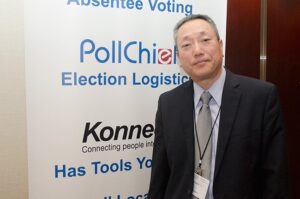 Next post BREAKING: Konnech Election Software CEO Who Was Arrested Earlier For Ties to China and Labeled “Significant Flight Risk” Caught With Luggage On Way To MI Airport – Left Cell Phone Behind – Has “Substantial Ties to China”