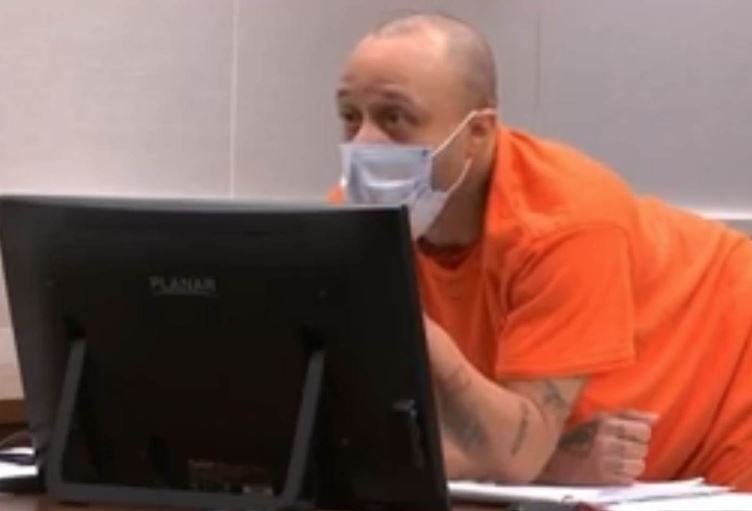 The show trial has begun in the prosecution of Darrell Brooks, Jr., who viciously mowed down onlookers with his SUV at the Waukesha, WI Christmas parade last winter.

After three days, the trial has been nothing short of a circus, which seems to be Brooks’s (who is representing himself) strategy.

Now, on Day 3 in an apparent attempt to slow the trial down, Brooks claims to have Covid-19. “Frankly, I’m very afraid right now because I don’t know what’s going on. I’m fully vaccinated,” Brooks said. “I know people who have died of COVID, and I’m as scared as hell.”

Here is a recap of the trial so far, from the Journal Sentinel:

DAY 1: Brooks was disruptive, combative and removed from the courtroom several times!

After repeated disruptions, Waukesha County Circuit Judge Jennifer Dorow removed Brooks from the courtroom, three times in the morning and again in the afternoon.

Brooks was removed for a second time after Dorow told him he was continuing to be disruptive, something he had previously been warned about. In all, Dorow called six breaks in the proceedings between 8:30 a.m. and noon, not counting the two instances where Brooks had to be removed.

“If your intention is to disrupt these proceedings … or make a mockery of this court, I cannot tolerate that,” Dorow told Brooks during a spate of interruptions.

“I cannot see how my conduct is disruptive,” Brooks said.

Dorow told Brooks if the interruptions continued, she would appoint an attorney for him to keep the trial on track. The trial is scheduled to run from Oct. 3-28.

DAY 2: During jury selection Brooks was repeatedly disruptive and removed from the courtroom again, several times!

In proceedings that repeatedly stalled as Brooks battled Dorow over courtroom procedures and routines, the jury wasn’t finalized in the typical way.

About eight people were struck for cause, for either hardships or because they said they didn’t think could be fair.

When it got to the point where each side could exercise peremptory strikes, without a stated reason, Brooks tried to strike out all the names on the list. Dorow declared he had waived his right to the strikes. Each time it was his turn to strike a juror, and he either tried to strike them all, wouldn’t strike any, the clerk would pick a juror at random from a tumbler.

At the end, Brooks did finally make his choices for his final two strikes. Each side got 10, to cut the panel of 36 to 16 — twelve plus four alternates.

Brooks spent the process in the second courtroom

And, on DAY 3, Brooks claims he has Covid-19, and is terrified, but when Judge Dorow asked if he would take a test, he declines!

Brooks said he had noticed both fatigue and a distinct loss of taste Tuesday, after feeling ill for several previous days.

Dorow asked if Brooks would be willing to have a rapid test conducted to try to keep the trial on schedule. He generally evaded her question, responding that the jail had told him the two-day test was his only available option.

Dorow asked if he would object to her questioning jailers or other staff about what has transpired. He said he would.

However, in unexpected preliminary testimony, Angela Wollenhaupt, the administrator of the Waukesha County Jail, indicated that other tests were available, including a rapid test.

“He was offered another test, which he refused,” Wollenhaupt said.

Regardless of his test results, Dorow said that since he was at least 6 feet from any other person, and masked, the courthouse’s safety protocols were being met.

All of this begs the questions, with so much evidence against him, what is Brooks trying to do? What is his strategy, does he really have one? Is he even fit or competent to represent himself? Is it all an act? Will it help?

Legal analysts are pondering the same.

Local defense attorney Julius Kim asks, “If he’s smart enough to create havoc by acting the way he does, and then people shut him out and shut him down, it creates appealable issues, but to what end?”

Will Brooks’s competency come up later?

“He’s raising it [competency] through his behavior,” Waukesha County Defense Attorney Anthony Cotton said. “It’s not just things he says. This is a classic example of someone a defense attorney would raise competency on. There are inescapable concerns.”

Cotton said, “People do fake things, that’s why you need the (mental health) professionals,” to examine Brooks. “The case is on a reversal path. Any appellate lawyer is going to say ‘You permitted an obviously incompetent person to represent himself in a mass murder trial.’”

It certainly seems, Brooks is orchestrating a plan. And at least part of that plan is to make you ask these questions. 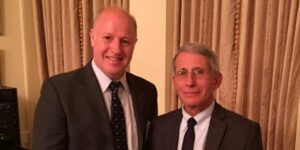 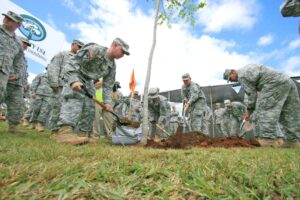