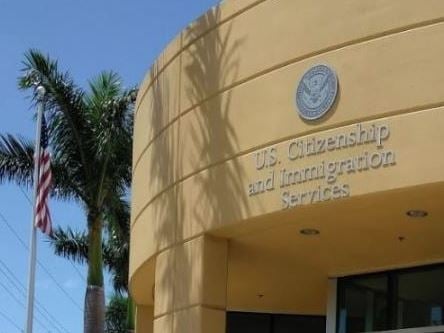 In July 2021, Judge Andrew Hanenn of the Southern District of Texas ruled that the Deferred Action for Childhood Arrivals (DACA) program was unlawful, blocking the government from approving new applications.

The DACA program provides deportation protection and work permits to the almost 600,000  “Dreamers” currently in the U.S.  Current DACA recipients can renew their status but new applicants will be blocked.

A “Dreamer” is a leftist term that refers to a person who has lived in the US without official authorization since coming to the country as a minor.

Barrack Obama created DACA in 2012 in an Executive Order to shield those brought to the U.S. illegally as children from deportation.  This was after Obama repeatedly said he did not have the authority of executive amnesty.

DACA allows “Dreamers”  to legally work and live in the U.S. without fear of deportation but does not qualify them for permanent legal status or citizenship.

The ruling is a response to a lawsuit filed in 2018 by Texas Attorney General Ken Paxton on behalf of seven states arguing DACA was an overreach of the federal government’s immigration powers.

A three-judge panel for the 5th Circuit Court of Appeals concluded the Obama administration did not have the legal authority to create DACA in 2012, affirming a July 2021 ruling from a federal judge in Texas who barred the Biden administration from enrolling new immigrants in the decade-old program.

Despite its conclusion, the appeals court did not order the Biden administration to shut down DACA completely or stop processing renewal applications, deciding instead to leave in place an order from U.S. Judge Andrew Hanen that left the policy intact for current beneficiaries. The government, however, will continue to be prohibited from approving first-time DACA applications.

The appeals court sent the case back to Hanen, tasking him with reviewing regulations that the Biden administration unveiled in August to address the legal challenges over the Obama administration’s decision to create DACA through a memo, instead of a rule open to public comments. The regulations are currently slated to go into effect on October 31.

The Justice Department, which represents the federal government in lawsuits, said it disagreed with the ruling and vowed to “vigorously defend the lawfulness of DACA as this case proceeds.” The Biden administration is likely to file a formal appeal, paving the way for the conservative-leaning high court to issue a final decision on DACA’s legality next year.

In response to the ruling, Biden released the following statement blaming “MAGA” Republicans for the ruling:

I am disappointed in today’s Fifth Circuit decision holding that DACA is unlawful. The court’s stay provides a temporary reprieve for DACA recipients but one thing remains clear: the lives of Dreamers remain in limbo. Today’s decision is the result of continued efforts by Republican state officials to strip DACA recipients of the protections and work authorization that many have now held for over a decade. And while we will use the tools we have to allow Dreamers to live and work in the only country they know as home, it is long past time for Congress to pass permanent protections for Dreamers, including a pathway to citizenship.

My Administration is committed to defending Dreamers against attacks from Republican officials in Texas and other States. This challenge to DACA is just another example of the extreme agenda being pushed by MAGA-Republican officials. 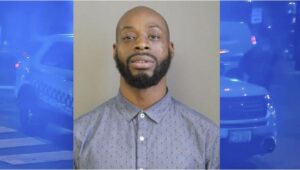 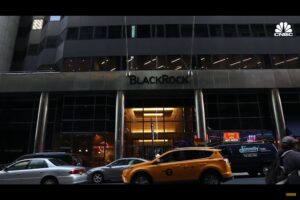