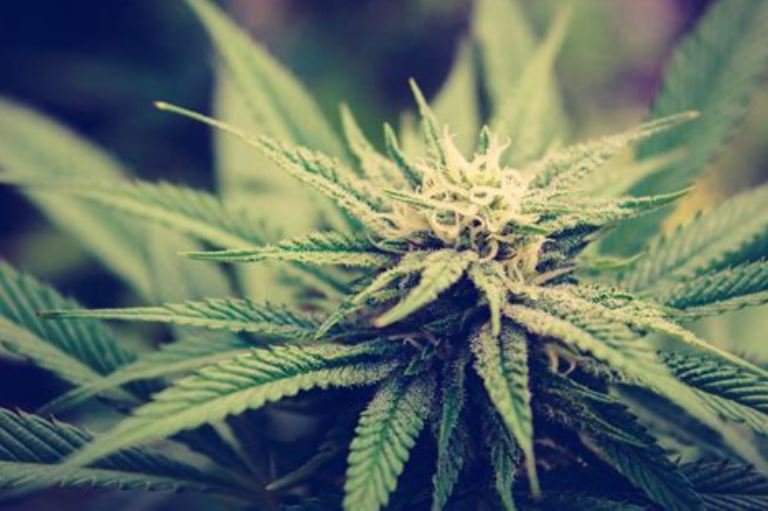 Joe Biden on Thursday announced that he will pardon federal simple marijuana possession convictions.  However, this is being heralded as a political move as there are currently zero individuals in federal prison with solely “simple possession of marijuana” charges.  According to ABC News:

President Joe Biden on Thursday announced he’s pardoning all Americans who’ve been convicted of simple marijuana possession under federal law, coming closer to keeping a 2020 campaign promise to decriminalize the drug a little more than a month before the midterm election.

The executive action will benefit 6,500 people with prior federal convictions and thousands of others charged under the District of Columbia’s criminal code, according to senior administration officials. Elaborating on the number of people affected, officials said, “there are no individuals currently in federal prison solely for simple possession of marijuana.”

“As I said when I ran for President, no one should be in jail just for using or possessing marijuana,” Biden tweeted in an unusual video statement. “It’s legal in many states, and criminal records for marijuana possession have led to needless barriers to employment, housing, and educational opportunities. And that’s before you address the racial disparities around who suffers the consequences. While white and Black and brown people use marijuana at similar rates, Black and brown people are arrested, prosecuted, and convicted at disproportionate rates.”

Biden’s comments contradict his previous stance on the plant though.  Back in March 2021, Biden asked staffers to resign over marijuana use, regardless of whether or not it was legal in the states they resided in.   It was reported by the New York Post that the administration had encouraged applicants to admit to their past marijuana use, assuring them that they would “overlook” those that answered truthfully.

The move is a step in the direction towards de- or rescheduling the schedule 1 drug, which is currently in the same classification as heroine, despite not having a single known overdose death.  From the same ABC article:

“Members of Congress have been working on this issue,” Biden administration officials said Thursday. “But that effort has stalled and we’re almost at the end of the Congress. So the president has been considering his options and he’s now taking executive action to address the country’s failed approach to marijuana.”

While pardoning simple possessions appears to be a political move that will have no impact on prison populations, the declassification will be a much more difficult battle as 10 Republicans would have to vote with Democrats to break any filibuster.

On a personal note:  As someone who personally has benefited from the use of cannabis to help with disabilities and the effects of PTSD from combat operations overseas, I hope Congress will consider the fact that there is no record of anyone overdosing from marijuana while alcohol addiction, which is perfectly legal over 21, is the 4th leading cause of death in America. 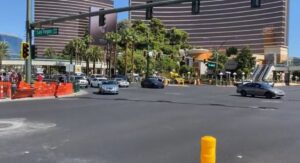 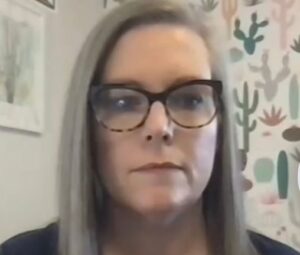