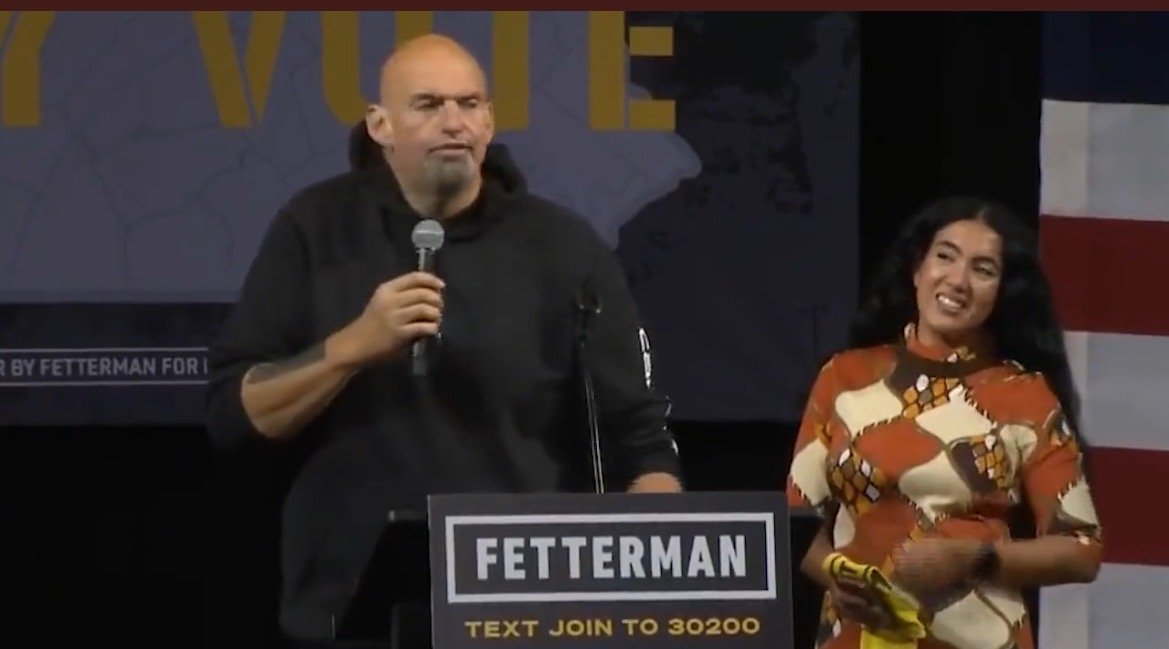 Pennsylvania Democrat US Senate candidate John Fetterman lived off of mommy and daddy until he was nearly 50 years old.

“Public records show — and Fetterman has openly acknowledged — that for a long stretch lasting well into his 40s, his main source of income came from his parents, who gave him and his family $54,000 in 2015 alone. That was part of the financial support his parents regularly provided when Fetterman’s only paying work was $150 a month as mayor of Braddock, a job he held from his mid-30s until he turned 49. Partway through his tenure, in 2013, he moved to an industrial-style loft he purchased from his sister for $1 after she paid $70,000 for it six years earlier.” the Philadelphia Inquirer reported.

John Fetterman has been widely criticized for living off of his parents until recently.

One way he counters the criticism is by boasting about his tenure as Pennsylvania’s Lt. Governor.

Fetterman has claimed throughout his campaign that his time as Lt. Governor proves he’s ready for a senate seat.

However, according to the Associated Press, Fetterman barely showed up to work and didn’t carry out many of his duties – and this was before his massive stroke in May.

Does this surprise anyone?

The AP said Fetterman’s schedule was blank during approximately one-third of workdays from January 2019 until he had his stroke in May of this year.

Fetterman’s spokesperson lashed out at the Associated Press for their report on the Pennsylvania Democrat’s light schedule: “[T]his report is a misleading and inaccurate reflection of John’s actual schedule that totally fails to capture the breadth of his official work and his accomplishments.”

In his campaign for a crucial U.S. Senate seat, Democrat John Fetterman takes credit for reinventing Pennsylvania’s lieutenant governor’s office, transforming it from a political pit stop into a “bully pulpit” from which he’s advanced progressive causes.

Records from Fetterman’s four years in office, however, offer a different portrait of his time in the $179,000-a-year elected job. They show Fetterman typically kept a light work schedule and was often absent from state business, including presiding over the state Senate, which is one of his chief duties, according to an Associated Press review of his daily calendars and attendance records.

The review found that Fetterman’s daily schedule was blank during roughly one-third of workdays from January 2019, when he first took office, to May of this year, when he suffered a serious stroke. Even on days where his schedule showed he was active, a typical work day for Fetterman lasted between four and five hours, the records show.

The findings, which focus entirely on his tenure before his stroke, are notable because Fetterman points to his time as lieutenant governor as a leading credential in his Senate campaign. And as his bid for a seat that could swing the Senate majority becomes more competitive, some Democrats privately worry that Fetterman is proving a lackluster candidate and losing ground in the campaign.

Fetterman finally agreed to one debate with Dr. Oz – with certain conditions – on October 25 after early voting already started.

The post Democrat Fetterman, Who Lived Off of Mommy and Daddy Until He Was 50, Kept a Light Schedule as PA Lt. Gov – Didn’t Show Up to Work appeared first on The Gateway Pundit. 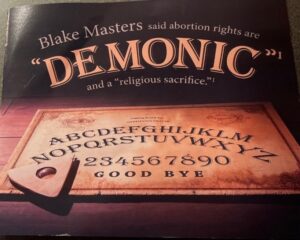 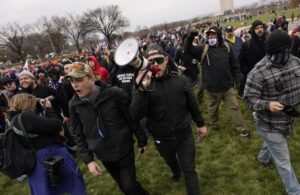 Next post THIS IS VERY SUSPICIOUS: Mysterious Proud Boy Member Pleads Guilty to “Seditious Conspiracy” for Talking Smack on Group Text But Was Not at Capitol
Enter Your Information Below To Receive Free Trading Ideas, Latest News And Articles.
Your information is secure and your privacy is protected. By opting in you agree to receive emails from us. Remember that you can opt-out any time, we hate spam too!