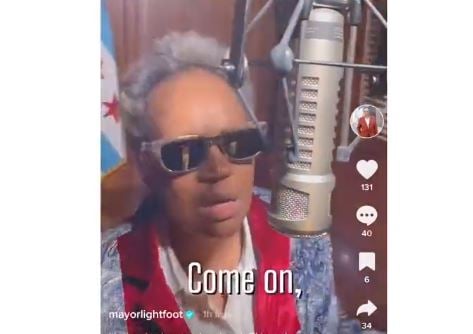 Every day is a party for this fool.

Why does she keep making these horrid videos and why are taxpayers paying for it? pic.twitter.com/LTsWPo7IY5

Meanwhile, Tyson Foods announced it was leaving Chicago today due to the rampant crime in the city.

The crime is so bad it’s spilling into the suburbs.

A 3-year-old boy was shot over the weekend in the Windy City. 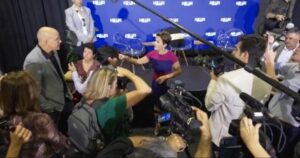 Previous post “Whatever You Call Us, The True Racist Is Katie Hobbs. Twice-convicted!” – Kari Lake Eats Up The Fake News Media After Event With South Dakota Governor Kristi Noem 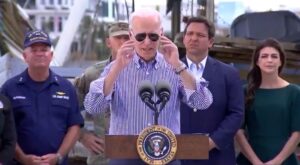 Next post Joe Biden in Florida: Hurricane Ian “Ended” the Debate on Climate Change (VIDEO)
Enter Your Information Below To Receive Free Trading Ideas, Latest News And Articles.
Your information is secure and your privacy is protected. By opting in you agree to receive emails from us. Remember that you can opt-out any time, we hate spam too!