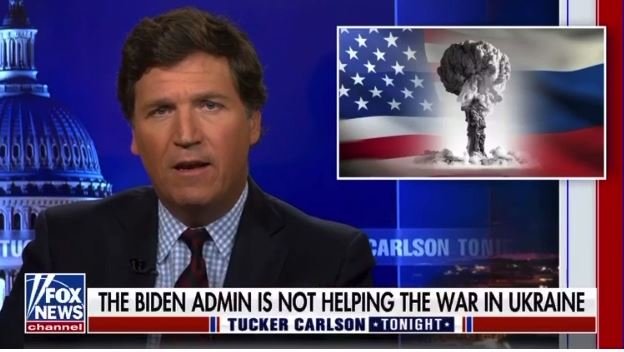 Swedish seismologists reported that one of the three explosions measures 2.3 on the Richter Scale of earthquake intensity, but this was no earthquake. It was explosion—like a gigantic undersea mine.

The explosions guarantee Germany and the EU won’t go wobbly with regard to sanctions against Russian energy imports. The damage to pipelines will take months repair, and repairs are unlikely to begin until next summer. Even if Germany were to cry “uncle” as civil unrest intensifies over lack of heat and energy, even if Russia decided to turn the power back on, the conduit for Russian gas to Europe is broken.

No country has yet taken responsibility for the blasts that took out the Nord Stream pipelines to Europe. Only one country benefits. We wrote aobut this extensively at The Gateway Pundit last week.

ANALYSIS: Nord Stream Pipelines Sabotaged, and Only One Country Benefits

In a bold statement this weekend, Secretary of State Tony Blinken cheered the news of the explosions as “a tremendous opportunity” for Europe “to remove dependence on Russian energy.”

On Monday night Tucker Carlson told his audience Tony Blinken’s comments were admission of US responsibility behind the bombings of the Nord Stream pipelines.

Tucker Carlson: “Last Tuesday the largest act of industrial terrorism in our lifetimes was a baffling crime said Tony Blinken. But by Friday that same event had become a “tremendous opportunity,” effectively a tremendous strategic opportunity for the years to come. It’s a good thing. Now that’s an admission. That’s the clearest admission we’re ever going to get.”

The post Tucker Carlson: Tony Blinken’s Statement Is an Admission the US Was Behind Nord Stream Pipeline Bombings (VIDEO) appeared first on The Gateway Pundit. 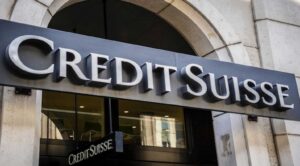 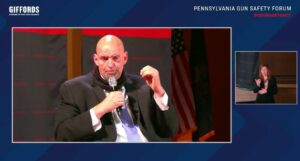