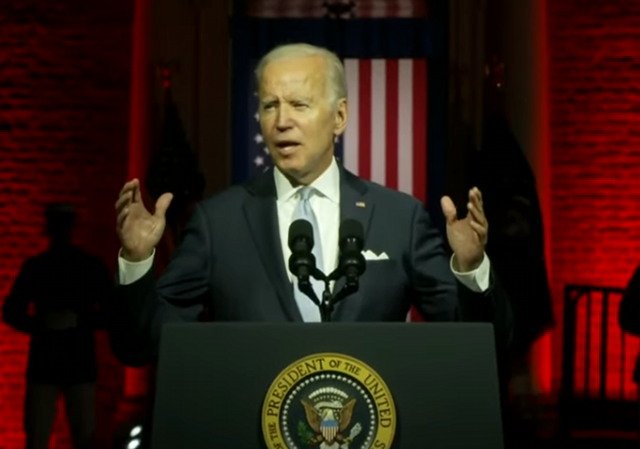 Joe Biden will be attending a fundraiser for Senate Democrats this week at the Manhattan home of Fox News owner Rupert Murdoch’s son James.

According to a report from Reuters, “on Thursday, Biden will participate in an event at the home of New Jersey Governor Phil Murphy, head of the Democratic Governors Association, and then go to New York for the fundraiser at James Murdoch’s home for the Democratic Senatorial Campaign Committee, sources familiar with the plans said.”

Biden has reportedly been bringing in a significant amount of donations for the Democrats ahead of the midterms, despite his tanking approval ratings.

Reuters reports that “an official with the Democratic National Committee said that with Biden’s assistance, the DNC has raised a midterm record $271 million during the current election cycle and more than $107 million so far this year – ‘the most at this point in any year.’”

“James Murdoch resigned from the board of News Corp that year. His wife Kathryn is an environmental activist who has donated heavily to Democrat Hillary Clinton and the Democratic National Committee,” the Daily Mail reports. “The couple founded the Quadrivium foundation, which has given millions to left-leaning organizations in recent years.”

Biden has previously “assessed” Fox News “as one of the most destructive forces in the United States.” He also allegedly called James Murdoch’s father “the most dangerous man in the world.” 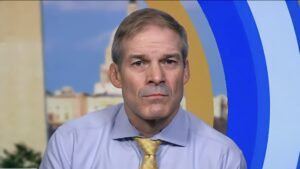 Previous post What Happened to Rep. Jim Jordan? What Is His Hesitancy with Big Tech? 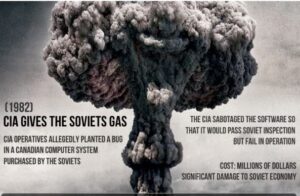