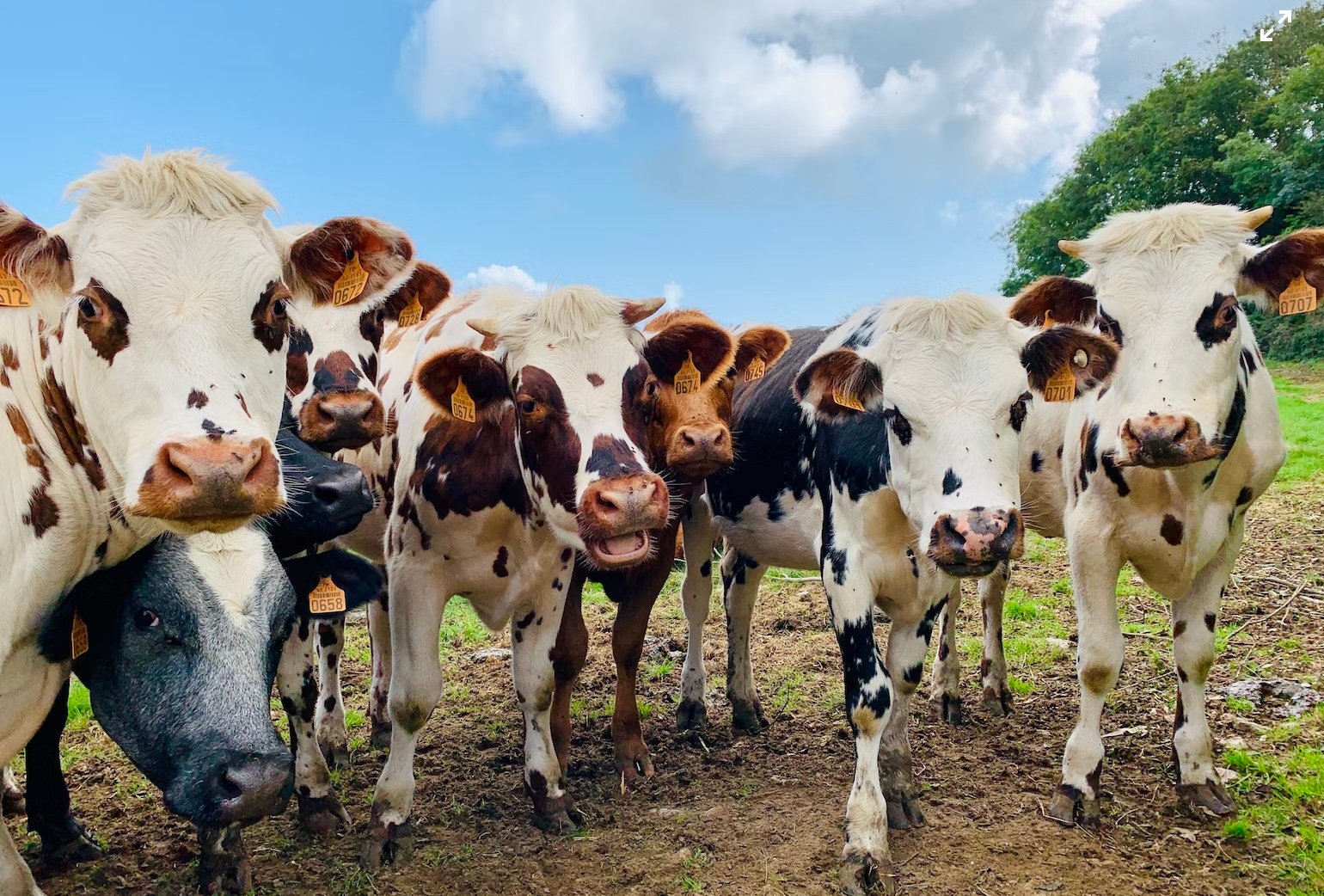 The government of New South Wales said on Wednesday that it had signed an agreement with the American biotechnology company Tiba Biotech to speed up the development of the first mRNA vaccines for foot-and-mouth disease (FMD) and lumpy skin disease.

“The NSW Nationals in Government are taking the threat of FMD and Lumpy Skin Disease extremely seriously, and this milestone is another step forward in preparing for a potential outbreak,” said Paul Toole, Deputy Premier and Minister for Regional NSW.

NSW hopes to produce a world-first synthetic vaccine for foot-and-mouth disease (FMD) and lumpy skin disease by August 2023 with a $6 million government grant.

“I have now written to vaccine manufacturers to take up my challenge to develop both vaccines ready for use and manufacture in NSW by August 1 next year,” Toole said.

“COVID-19 demonstrated to us that all possible avenues in developing vaccines must be explored and we will leave no stone unturned.”

The partnership with Tiba Biotech, according to Agriculture Minister Dugald Saunders, provides New South Wales with an alternative strategy for creating mRNA vaccines against foot-and-mouth disease and lumpy skin disease.

“It is critical that we develop mRNA vaccines for FMD and Lumpy Skin as quickly as possible to protect our State’s livestock sector,” Mr. Saunders said.

“mRNA vaccines are cheaper and quicker to produce, highly effective and very safe,” he claimed.

“Because they are fully synthetic and do not require any animal or microbial products, they do not carry with them the same risks as traditionally derived vaccines.”

Tiba co-founder Peter McGrath said, “Our next generation RNA technology is able to safely and efficiently deliver vaccines for both human and animal health needs and has demonstrated more practical storage requirements than existing RNA technologies.”

The timing raises a lot of questions for some people as the Australia-UK free trade agreement (FTA) will go into effect this year, allowing tariff-free entry to increasing Australian meat volumes into the UK over the next decade.

They’re now coming for your food.

It can be recalled that researchers at the University of California were awarded a $500,000 grant from the National Science Foundation to develop technology that infuses experimental mRNA Covid-19 vaccines into spinach, lettuce, and other edible plants, as reported by The Gateway Pundit last year.

The team of nanobiotechnology experts is currently working on successfully delivering DNA containing mRNA BioNTech technology into chloroplasts, the part of the plants that instruct its cells’ DNA to replicate the vaccine material.

The researchers are tasked with demonstrating that genetically modified plants can produce enough mRNA to replace Covid jabs and infuse the plants with the right dosage required to eat to replace vaccines.

Experimental mRNA vaccines will be edible, Juan Pablo Giraldo, an associate professor in UCR’s Department of Botany and Plant Sciences who is leading the research explained in a press release published by the university on Sept. 16.

“Ideally, a single plant would produce enough mRNA to vaccinate a single person,” Giraldo said. “We are testing this approach with spinach and lettuce and have long-term goals of people growing it in their own gardens.”

Millions of people who have refused to get an experimental mRNA vaccine may soon be forced to consume the gene therapy in their food. 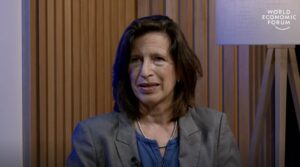 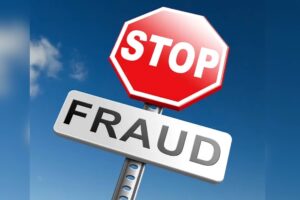 Next post 2022 Midterm Action List – SEVEN STEPS You Can Take to SAVE OUR ELECTIONS From Fraud
Enter Your Information Below To Receive Free Trading Ideas, Latest News And Articles.
Your information is secure and your privacy is protected. By opting in you agree to receive emails from us. Remember that you can opt-out any time, we hate spam too!