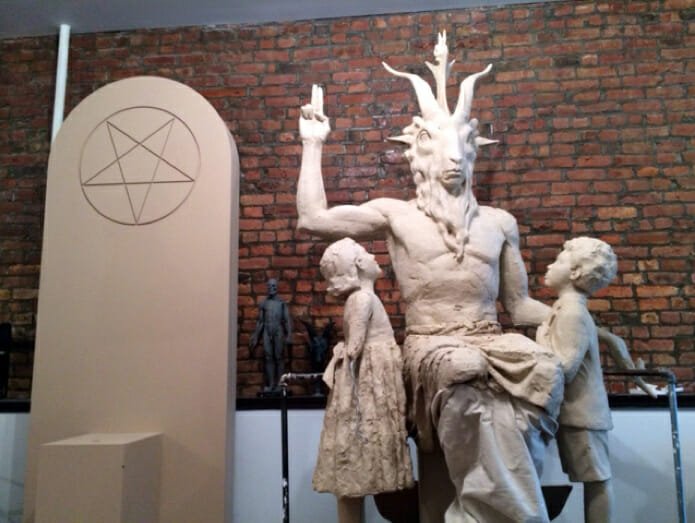 In 2015 Satanists raised cash to support the Democrats’ abortion-on-demand policy.

In 2017 Planned Parenthood teamed up with satanists to expand their Missouri abortion business.

In 2020 Satanists confirmed that abortion is a “satanic ritual” and should be protected under religious freedom laws.

In September 2021 the Satanic Temple attacked the Texas abortion law arguing that it violates their freedom to perform “abortion rituals.”

Abortion laws in TX violate our religious rights and TST has taken legal action. If TX judges abide by the Constitution and legal precedent, then those who share our deeply held beliefs will be exempt from the state’s inappropriate efforts to restrict access to abortion services.

Abortion is a sacrament to the Satanists.
It’s all out in the open today.

This week the Satanic Temple sued the state of Indiana over the state’s abortion laws. The Satanists say restricting abortion violates their religious rights.

The Satanic Temple is suing the state of Indiana on claims the state’s near-total abortion ban violates the rights of its Hoosier members who want abortions after their birth control failed.

A lawsuit filed in the U.S. District Court for the Southern District of Indiana by the Massachusetts-based religious association says it brought the lawsuit on behalf of anonymous women from Indiana who say they became pregnant by accident despite using contraceptives.

Under Indiana’s new law they would not be able to get an abortion, according to the lawsuit.

Gov. Eric Holcomb and Indiana Attorney General Todd Rokita are listed as defendants. A spokesperson for Rokita’s office said in a prepared statement Tuesday the U.S. Supreme Court decided earlier this year that abortion is not protected by the U.S. Constitution. “This new lawsuit merely offers weaker arguments for the same discredited right,” the spokesperson added…

…The Satanic Temple has more than 11,300 members in Indiana, according to its lawsuit. The group “venerates, but does not worship” the allegorical Satan as featured in the 17th-century epic poem Paradise Lost by John Milton. They follow a set of tenets including the belief that a person’s body is subject to their will and their will alone, the lawsuit says, and that beliefs should “conform to one’s best scientific understanding of the world.” 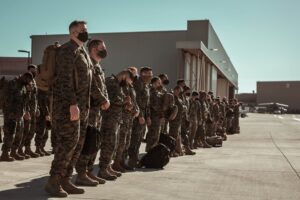 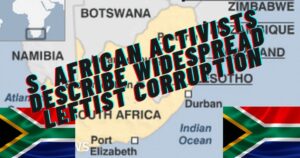