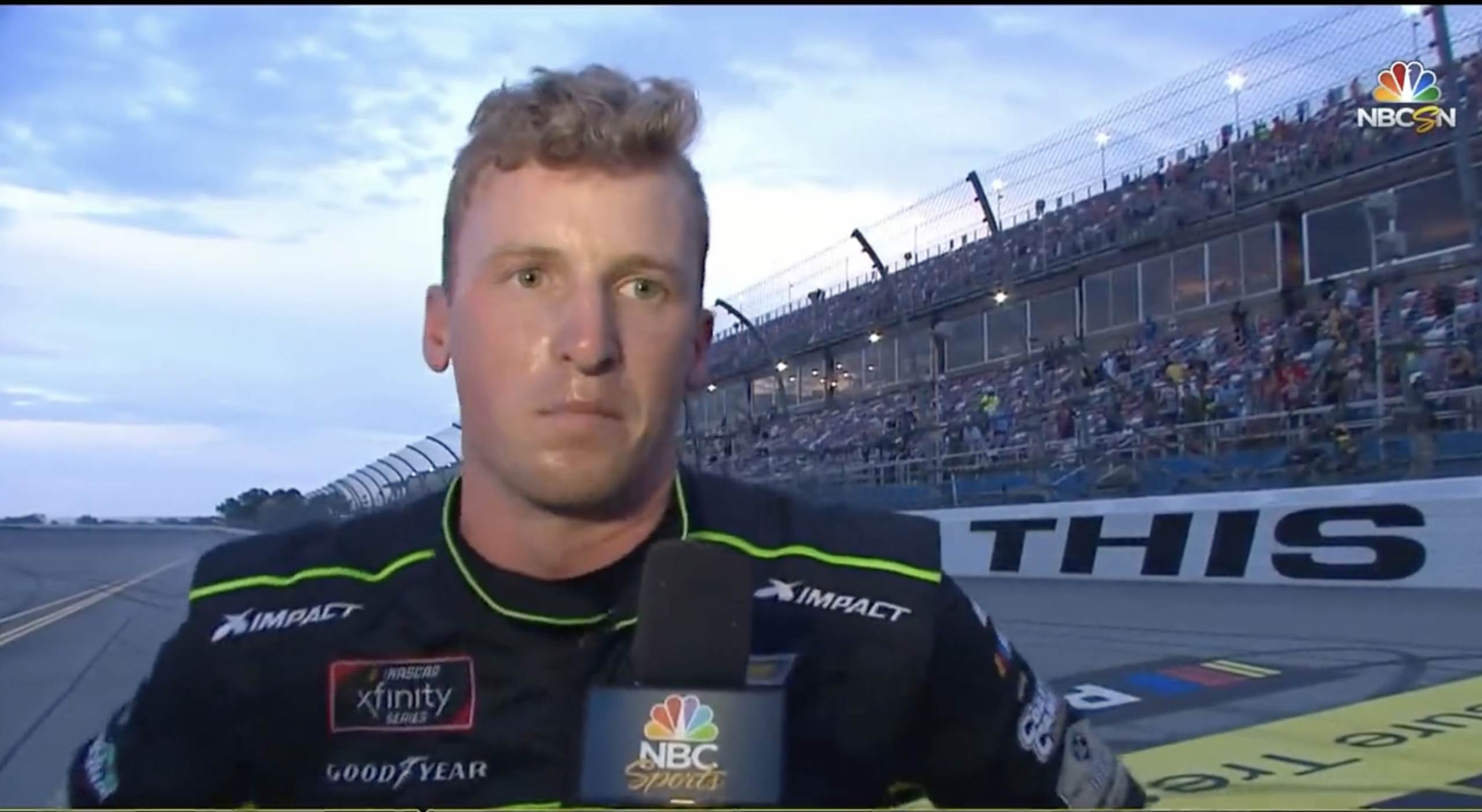 Today is the first year anniversary of the greatest chant ever misconstrued on live TV.

In early October, NASCAR driver Brandon Brown won a race.  It was historical – not the win, but the sportscaster’s response to the chants from the crowd.

After his victory, Brandon was interviewed by an NBC hack who tried desperately to run damage control for the Biden regime as the crowd was chanting, “F*** Joe Biden!”

One year ago today, “Let’s Go Brandon” was born…

Good afternoon from ‘Dega, one year ago the birthplace of Let’s Go Brandon #LGB #FJB pic.twitter.com/AkANExdmpk

Speaking at the 7th anniversary of the “Patriotic Europeans against the Islamization of the West” (PEGIDA) in Dresden, former East Germany in October 2021, British patriot Tommy Robinson got the crowd of 4000 to strike up a chant of “Let’s Go Brandon!”

Below is the compilation of the Let’s Go Brandon chant:

The post One Year Ago Today, the Greatest Chant Was Captured on Live TV – And “LET’S GO BRANDON!” Was Born (VIDEO) appeared first on The Gateway Pundit. 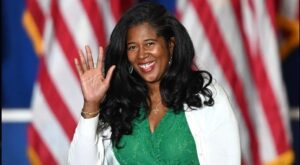 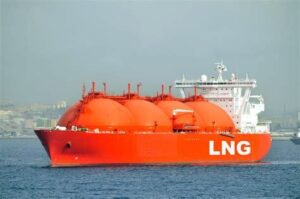 Next post Anthony Blinken’s “Tremendous Opportunity” Ain’t Good News For Germany And The United Kingdom
Enter Your Information Below To Receive Free Trading Ideas, Latest News And Articles.
Your information is secure and your privacy is protected. By opting in you agree to receive emails from us. Remember that you can opt-out any time, we hate spam too!