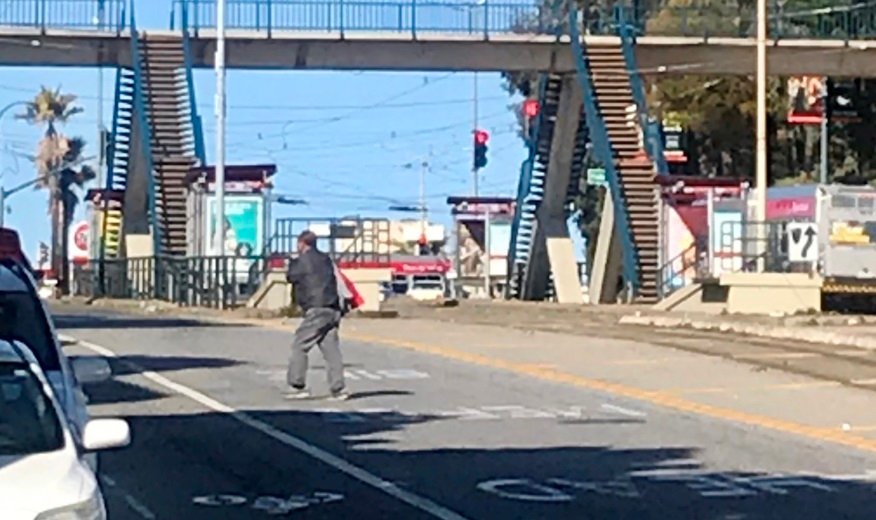 California has decriminalized jaywalking because “people of color” are the ones who are most often ticketed.

Governor Gavin Newsom signed the new law, AB 2147, or The Freedom to Walk Act, on Friday.

The bill had been introduced by San Francisco Democrat Assemblyman Phil Ting.

“It should not be a criminal offense to safely cross the street. When expensive tickets and unnecessary confrontations with police impact only certain communities, it’s time to reconsider how we use our law enforcement resources and whether our jaywalking laws really do protect pedestrians,” said Ting in a statement. “Plus, we should be encouraging people to get out of their cars and walk for health and environmental reasons.”

Ting’s office added, “AB 2147 is Ting’s second attempt to decriminalize jaywalking in California, as he pursues fairness in the way fines are assessed and prevention of potentially escalating police stops. Jaywalking is arbitrarily enforced throughout California, with tickets disproportionately given to people of color and lower-income individuals who cannot afford tickets that can often total hundreds of dollars. When the law goes into effect on January 1, 2023, fewer working families will struggle to pay the costly citation, and police would not be able to use jaywalking as a pretext to detain someone.”

Tings office included a statement from Zal Shroff, Senior Staff Attorney at the Lawyers’ Committee for Civil Rights of the San Francisco Bay Area, who claimed that jaywalking laws are used as a “pretext to stop and harass people, especially low-income people and people of color.”

“All Californians will benefit from the Governor’s decision to sign AB 2147—the Freedom to Walk Act—into law. No longer will law enforcement be able to stop people who are safely crossing the street and burden them with citations and heaps of debt. For too long, our jaywalking laws were used as a pretext to stop and harass people, especially low-income people and people of color. The reforms enacted in AB 2147 will put an end to that and, in doing so, make all of California safer for pedestrians,” said Zal Shroff, Senior Staff Attorney at the Lawyers’ Committee for Civil Rights of the San Francisco Bay Area.

Ting’s press release also included a statement from Jared Sanchez, Senior Policy Advocate for CalBike, who said that a jaywalking ticket can turn into a “potentially life-threatening police encounter,” especially for black people.

“Jaywalking laws do more than turn an ordinary and logical behavior into a crime; they also create opportunities for police to racially profile. A jaywalking ticket can turn into a potentially life-threatening police encounter, especially for Black people, who are disproportionately targeted and suffer the most severe consequences of inequitable law enforcement,” said Sanchez.

The post California Decriminalizes Jaywalking Because ‘People of Color’ Are Most Often Ticketed appeared first on The Gateway Pundit. 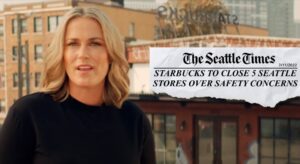 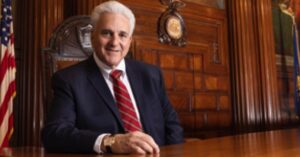