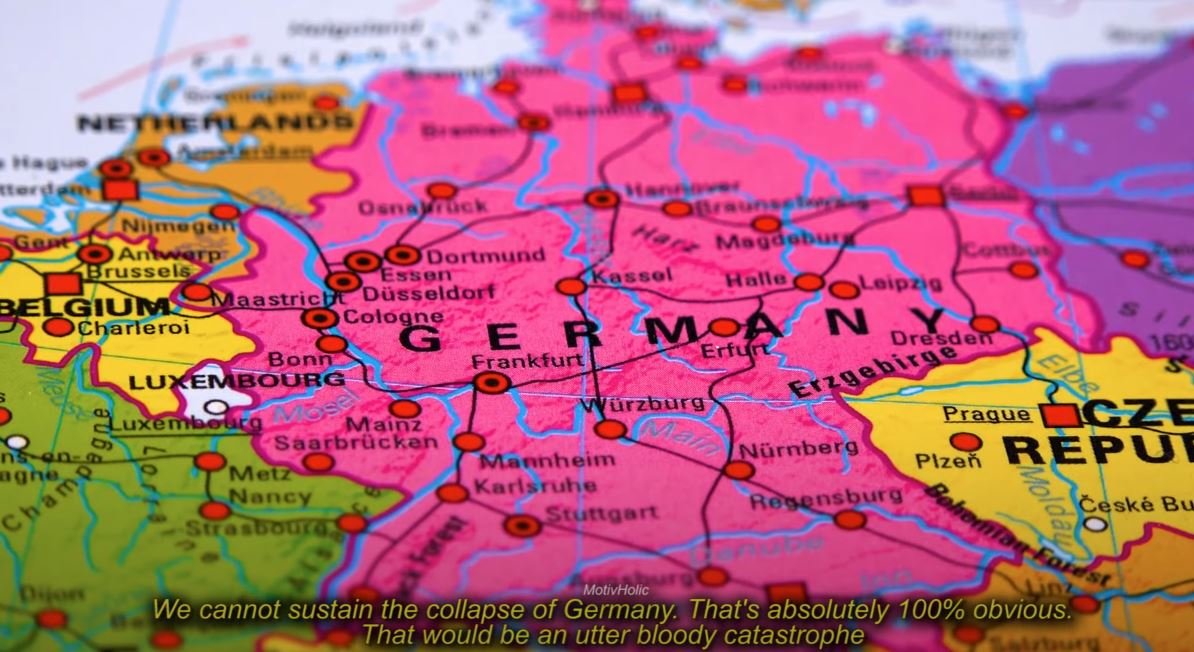 “Something BIG is Happening in Germany!”

Jordan Peterson sat down for an interview with author Michael Yon this week to discuss the likely collapse of Western Europe.

Jordan commented on the Western elites like Jusin Trudeau who are killing off their economies with their insane energy policies.

Nowhere is this more evident than in Germany where there is a run on firewood this year by the working class to heat their homes in the upcoming winter.

Jordan told Michael Yon, “I don’t see how we could be stupider in the West if we actually took courses in stupidity.”

And Jordan warned about the collapse of Germany. Earlier this week the Russian gas pipelines to Germany were blown up. This puts even more stress on the German economy that is already facing soaring energy prices and record inflation.

As reported earlier, the inflation rate in Europe rose nearly a full point in August to 10.0%.

The post “I Don’t See How We Could Be Stupider in the West if We Actually Took Courses in Stupidity” – MUST SEE VIDEO: Jordan Peterson on the Collapse of Germany appeared first on The Gateway Pundit. 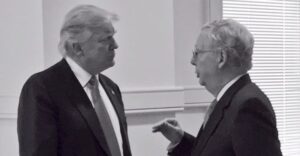 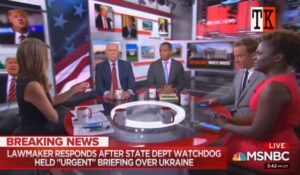 Next post 10 STRAIGHT MINUTES of Every Prominent Democrat Denying the Election Results in 2016 – Hypocrites Caught on Video
Enter Your Information Below To Receive Free Trading Ideas, Latest News And Articles.
Your information is secure and your privacy is protected. By opting in you agree to receive emails from us. Remember that you can opt-out any time, we hate spam too!