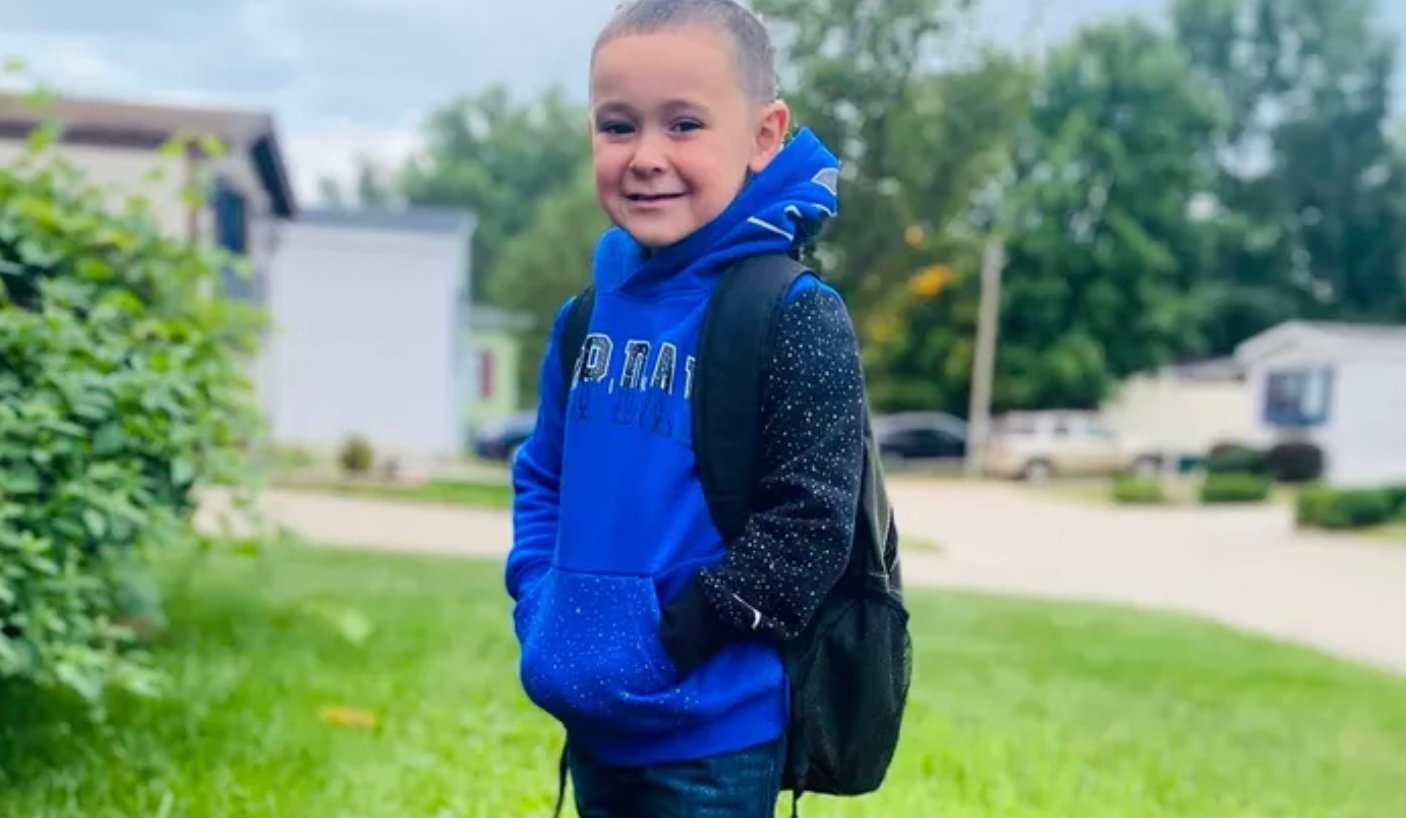 A 5-year-old kindergartner at McGlinnen Elementary School in Michigan died suddenly after suffering from an unexpected medical emergency on Thursday, September 22, 2022.

Jaxon Kenneth Torres died suddenly after suffering from a seizure and stroke, according to his mother, Kaylynn Marie Kubbe.

“It was sudden,” Kaylynn Kubbe said. “It all happened in a two-hour span. I put him to sleep in his bed, and a short while later he had a seizure and a stroke. He was pretty much gone then.”

According to the findings of the doctors, Jax suffered from a rare brain disorder called arteriovenous malformation (AVM), which caused a rupture in his brain.

“My son lost his fight, so I’m here to fight for him. I am still in the process of trying to learn everything about AV malformation also known as (AVM),” Kaylynn wrote on her social media account.

“It’s very rare and even some of the best neurological surgeons could not give me much information. But what I do know is I won’t stop until I get the answers I’m looking for!”

According to Cleveland Clinic, arteriovenous malformations (AVMs) are tangles of blood vessels that cause abnormal artery-to-vein connections. Most occur in your brain and spinal cord, but they can happen anywhere in your body. Some people have symptoms; others only have symptoms after an event like a brain bleed. Surgery to remove the AVM is a cure.

Kaylynn said that her 5-year-old baby was completely healthy.

“My baby had no symptoms, no headaches, nothing leading up to even let me know something was going on… He was my healthy soon to be 6 year old.”

He remained on life support until recipients for his organ donations could be found. Last week, Kaylynn Kubbe and Martin Torres made the heart-wrenching decision to remove him from life support.

Jaxon was remembered by his family as a sweet and energetic kid who loved the typical things boys his age would: monster trucks, baseball, nerf gun, water balloons, bowling, and the Japanese anime, DragonBall Z.

He also was looking forward to his birthday party in a couple of weeks, when he would have turned 6, according to his obituary.

On Wednesday morning, many Clintondale educators and administrators attended Jaxon’s funeral at Faulmann & Walsh Golden Rule Funeral Home in nearby Fraser. His service was officiated by Clintondale Superintendent Rodriguez Broadnax, an ordained minister, who met the little man a couple of times.

A cornhole benefit in Jaxon’s honor will be held at 7 p.m. Oct. 29 at One Eyed Jack’s Bar & Grill on Van Dyke Avenue in Shelby Township. The cost is $45 to eat pizza and play cornhole, or $25 to just play or just eat. The event also includes 50/50 drawings and gift basket raffles.

The post 5-Year-Old Kindergarten Student Dies After Suffering From “Seizure and Stroke” Due to Rare Disease appeared first on The Gateway Pundit. 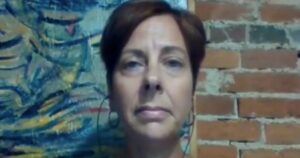 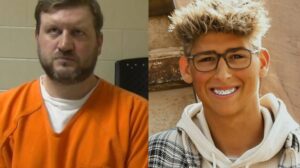 Next post BREAKING: Killer Shannon Brandt Charged with MURDER of Teen Cayler Ellingson Who He Ran Over for Being Republican