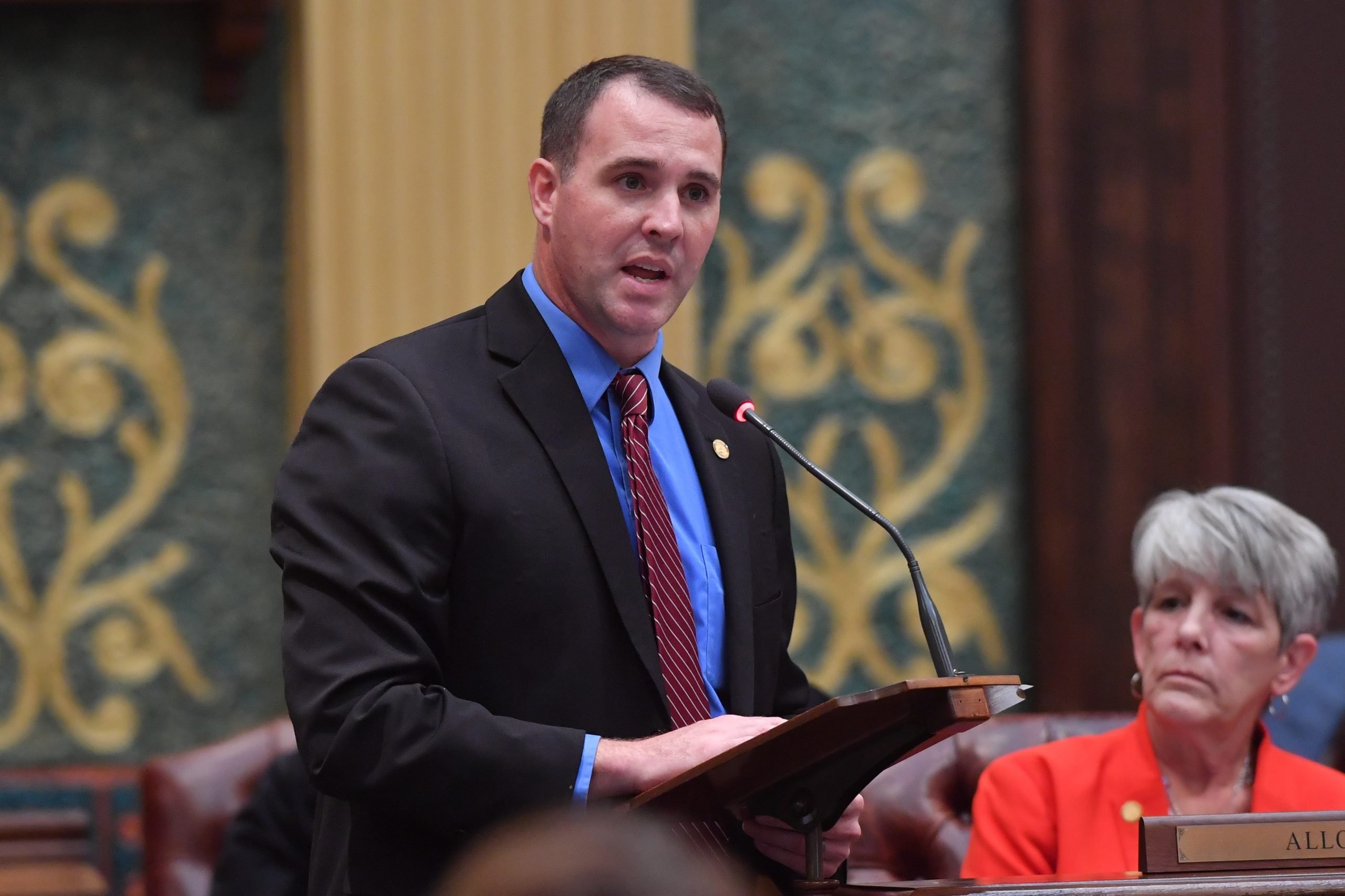 The Michigan State budget has ballooned in recent years. In 2021, the state spent a record $84.6 billion dollars.

This is despite the state having a balanced budget amendment. 42% of the state budget comes from federal dollars. The Wolverine state’s annual budget has already been passed, but the legislature is now considering “supplementals” which spend extra money on top of the annual budget.

Yesterday, House Appropriations Chairman Thomas Albert announced that he was resigning instead of spending any more money this year.

Albert characterized the never-ending Republican-led spending spree as “reckless and irresponsible to taxpayers.” Albert’s comments were an unusual open and direct clash with the powerful House Speaker.

Albert was upset at what is called the “SOAR Fund.” This fund is crony capitalism where state funds are used to subsidize politically-connected businesses to supposedly expand plants and increase employment. But those funds are often given out without any negotiation, accountability or proper oversight.

The legislature approved nearly a billion more dollars to this fund yesterday. Albert alluded to his resignation being prompted by needing someone “more aligned with the direction of leadership” suggesting he was forced out from his role. Every committee assignment and chairmanship in the Michigan House is chosen directly by the Republican Speaker of the House Jason Wentworth. The Speaker promptly chose Republican Rep. Mary Whiteford as the replacement Appropriations Chair. Legislative insiders note that the state has a reported over $5 billion in unallocated funding, and that more wasteful ‘supplementals’ are likely to come by the end of the year. Rep. Albert is currently running for the Michigan Senate.

One thing the Lansing media refuses to note, is how this also impacts the Governor’s race and could affect future Michigan politics. Rep. Matt Hall, currently running to be Speaker of the Michigan House, was embarrassed on a podcast with Steve Gruber, unable to defend the glut of spending by elected Michigan Republicans.

When confronted on their record, Michigan Republicans have no excuse for their multi-year spending spree.

The Republican Michigan Legislature has been spending billions and billions for years.

Delegates at the Michigan Republican Party convention widely chose former Rep. Shane Hernandez as the Lieutenant Governor choice with 77% of the vote. But it was clear that Hernandez was not the convention’s first choice, and that America First Patriot Matt DePerno could have chosen anyone he wanted and the convention would likely have approved that choice.

One Party insider referred to DePerno as the “undisputed King” of the most recent Republican convention. Behind the scenes, former Michigan Governor John Engler was screaming profanities at DePerno to “get my boy [Hernandez] through this convention” because the RINO elites knew that the convention delegates were not going to be easily pushed around as they had been in years past. America First is taking over the Michigan Republican Party and the establishment has not yet found a solution to neuter the threat as they did with the Tea Party in 2010.

The current Michigan State Party Chair is Ron Weiser, who is not expected to run for re-election in February 2023.

If Rep. Albert resigned rather than waste a billion dollars, insiders note, then why did supposedly conservative Shane Hernandez have no problem growing the state budget by 50% during his tenure?

Hernandez was the prior Appropriations Chairman who cut virtually nothing from state budgets even while they ballooned under the COVID spending spree from $56.4 billion in 2019 to $84.6 billion today.

Republicans who tax and spend, stealing from working Republicans to give state money to non-working Democrats, seem to get promoted in the current Michigan political ecosystem. 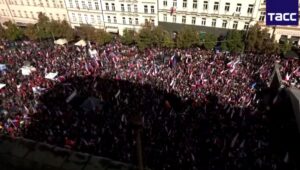 Previous post PRAGUE RISING: THOUSANDS Protest in Czech Republic Against and NATO and EU Destroying Their Way of Life – Demand End to Hostility Toward Russia (VIDEO) 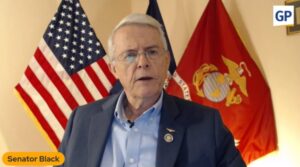