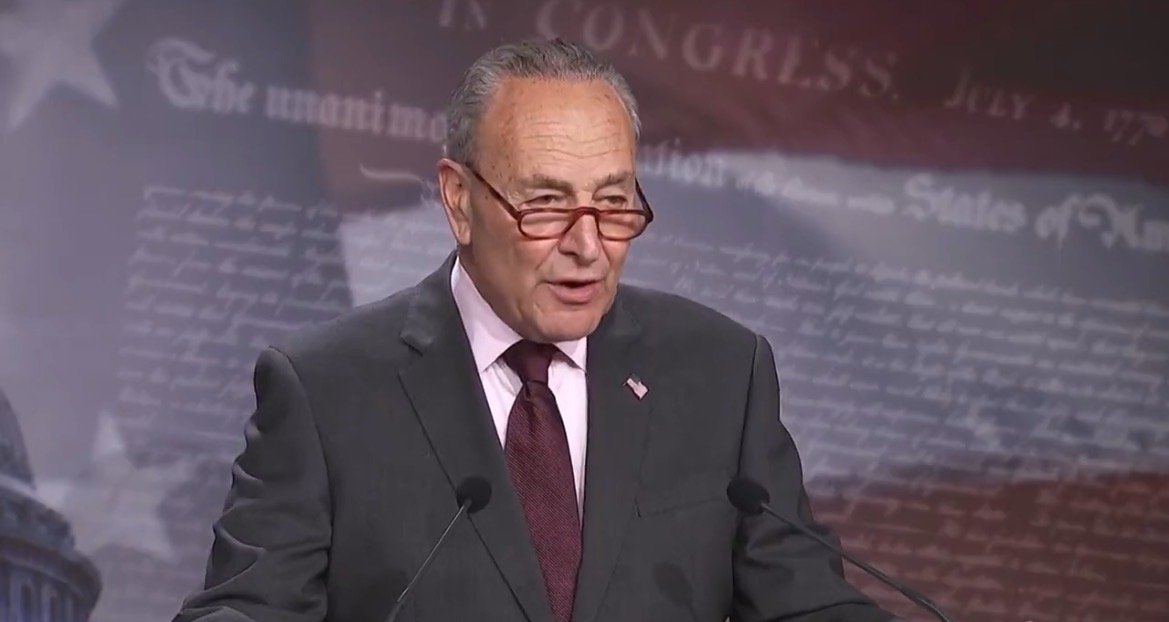 The US Senate on Thursday passed a stopgap funding bill to avert a government shutdown.

The bill, which has to clear both chambers and head to Biden’s desk for a signature before midnight Friday, will fund the government through December 16.

In addition to money for federal agencies, the funding bill includes $12.3 billion in new money to help Ukraine turn back Russia’s invasion. The aid includes both military and economic assistance.

The bill also authorizes Biden to direct the drawdown of up to $3.7 billion for the transfer to Ukraine of excess weapons from U.S. stocks.

Amid reports of Russian forces threatening the safety of Ukraine’s nuclear power plants and Russian President Vladimir Putin hinting he might use nuclear weapons against Ukraine, the legislation would appropriate $35 million “to prepare for and respond to potential nuclear and radiological incidents in Ukraine,” according to a bill summary.

Goes now to the House. pic.twitter.com/9bS2SYmVOX

If a deal isn’t reached by the Friday midnight deadline, the Democrats will own the shutdown since they control both chambers of Congress and the White House.

“I’m glad we came to a timely conclusion and didn’t go right up to the brink and risk a shutdown. Millions and millions of people can breathe easy,” Schumer said.

.@SenSchumer: “For the information of the Senate, there will be two roll call votes at 1:45pm. The first vote will be on the passage of the Continuing Resolution to fund the government through December 16.” pic.twitter.com/ygGr4pXARE 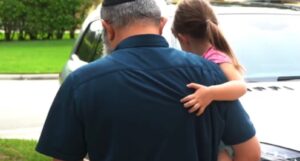 Previous post For Cold And Flu Season, Fortify Your Kids With One Of Dr. Zelenko’s Final Creations: Kids Z-Stack 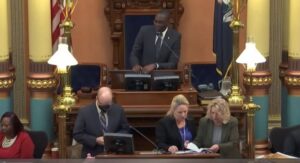 Next post Michigan College Considers Cancelling Republican Contractors, So State Republicans Give Them $750 million
Enter Your Information Below To Receive Free Trading Ideas, Latest News And Articles.
Your information is secure and your privacy is protected. By opting in you agree to receive emails from us. Remember that you can opt-out any time, we hate spam too!