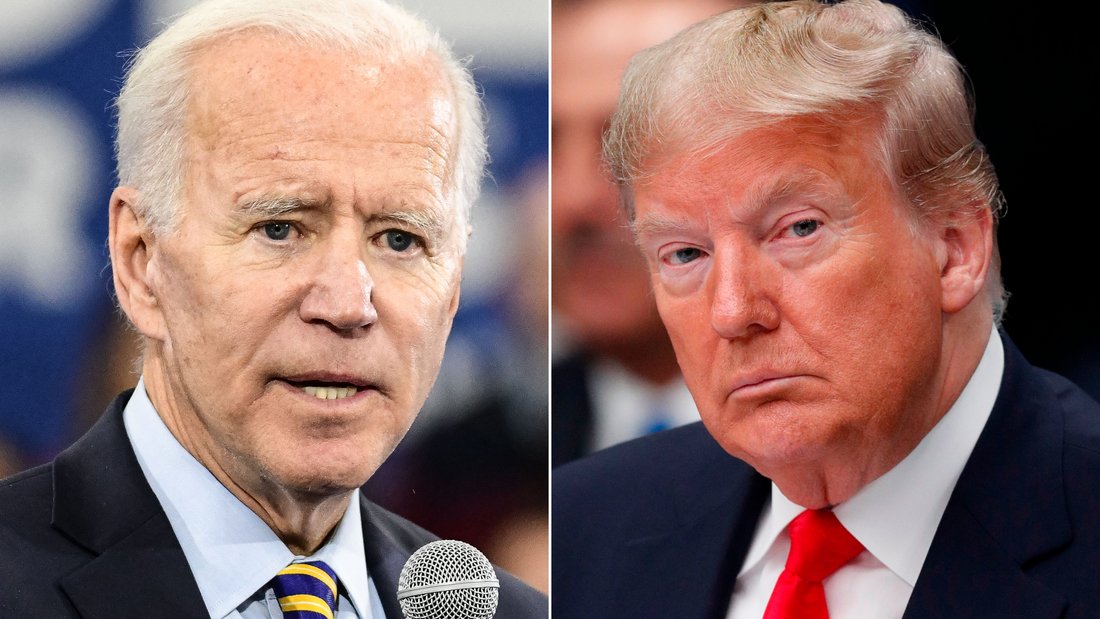 The DOJ told the Court that they seized 11,000 documents.

Trump’s lawyers allege the 11,000 documents actually tally up to 200,000 *pages* which is why so many vendors have “declined the potential engagement.”

“At the status conference before the Special Master, the Plaintiff suggested that the dates put forth in the Draft Case Management Plan were unlikely to prove feasible in terms of both the likely start of the document flow and the man-hours necessary to review more than 11,000 pages or documents,” Trump’s lawyers wrote.

Trump’s lawyers argued the timeframe given to scan the documents is too narrow.

“In short, seasoned IT professionals who routinely work on large-scale document productions with the Government cannot meet the Government’s proposed schedule, and it was never realistic for the Government to suggest such a narrow timeframe. Consequently, the Plaintiff respectfully suggests that Your Honor and the parties will be best served by having the retained vendor convey a supportable timeframe for scanning roughly 200,000 pages into a platform, and also provide a breakdown of rollout quantities and proposed deadlines.” the lawyers said in Wednesday’s filing.

“It would be better to base deadlines on actual data and not wistful claims by the Government.” they said.

In a new filing, Trump’s lawyers say they recently learned from DOJ that the 11K documents seized from Mar-a-Lago actually tally up to 200,000 *pages* and that’s why vendors wouldn’t engage with them on the proposed timeframehttps://t.co/NYzBAyb2q3 pic.twitter.com/nNf56hsojS

The FBI had no right to invade the President’s home in the first place as attorney Mike Davis noted a month ago. The FBI’s raid was unnecessary, unprecedented, and unlawful.

Earlier this week the FBI admitted in court yesterday that it had misrepresented the number of documents that it had taken from the home of President Trump.

We also know that the FBI didn’t just illegally steal the President’s property, the FBI also inserted documents into the inventory of documents obtained to make the scene appear like the President had classified documents. 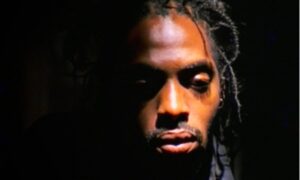 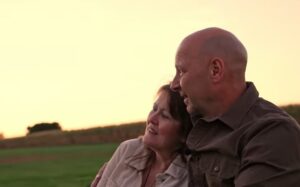