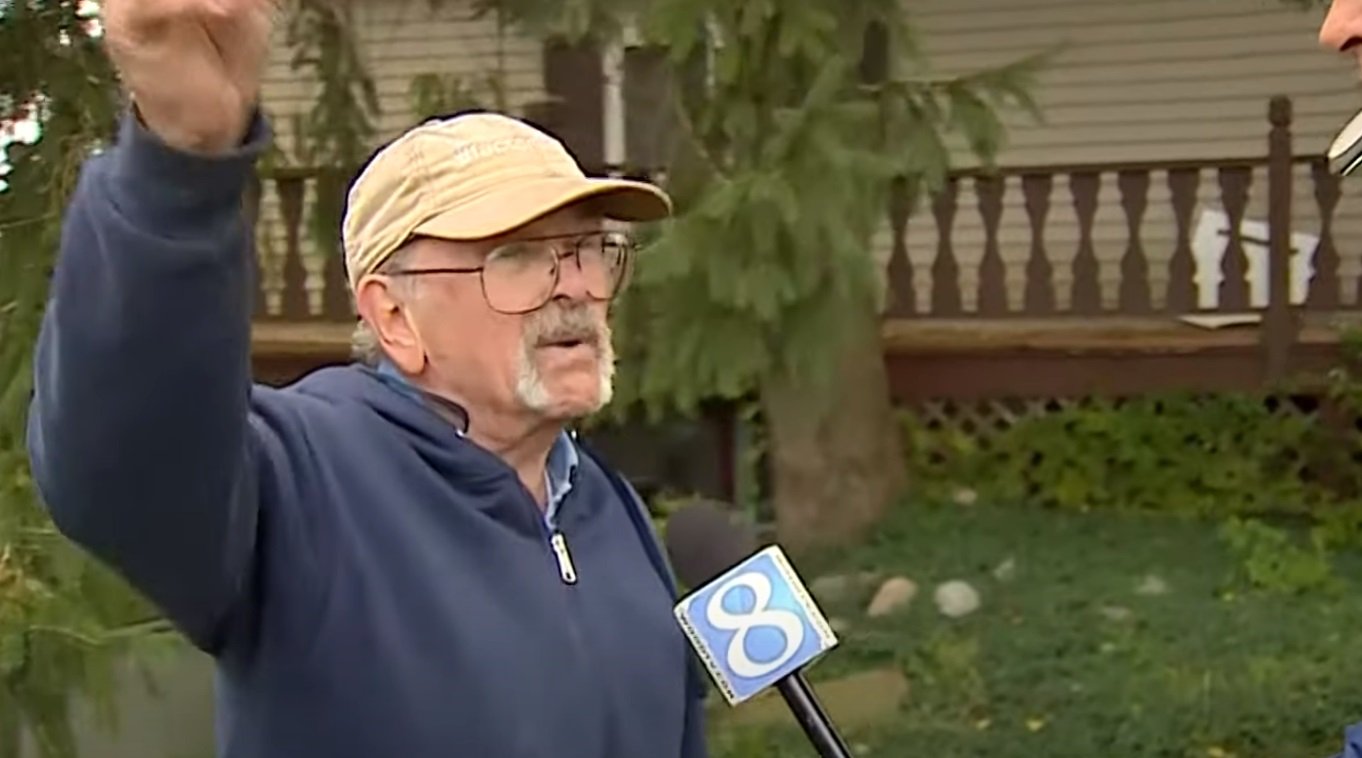 An 84-year-old woman was shot while campaigning against a Michigan ballot measure that would legalize abortion until birth on September 20 in Lake Odessa.

Now, the man who shot her is claiming that it was an “accident” and has not been charged.

According to a press release from Right to Life Michigan, “the 84-year-old victim said that she was shot in the back/shoulder while leaving a residence during a heated conversation and that the man who shot her was not a part of her conversation.”

“The victim does not know the identity or motive of her shooter. The victim is still recovering from her gunshot wound and wishes to remain anonymous while the criminal investigation proceeds,” the press release continued.

The shooter, Richard Harvey, 74, spoke to local station News 8 and claimed that the woman was in a verbal argument with his wife, who is pro-abortion.

“I came out and she (the volunteer) is screaming and having a great old time, and being told, I’m sure I heard at least a dozen times, ‘You’re trespassing, get off the property,’” Harvey told the station on Tuesday.

Right to Life, the group that the woman was volunteering with, says that she was peacefully walking away when she was shot in the back of her shoulder.

“This lady comes up to me, knocks on my door, and says she’s from some coalition to save women and babies,” Sharon Harvey, the wife who was in the verbal altercation, told the station. “She needed me to vote no on Proposal 3.”

The Reproductive Freedom for All ballot petition would amend the state’s constitution to make abortion a “right” in the state without limitations. Pro-abortion advocates are spending millions to make sure the measure passes.

Harvey claimed that she had to have the procedure in the 70s to end the tubal pregnancy.

“She would not take the fact that I was going to vote yes on Proposal 3 as an answer,” Sharon Harvey said. “She didn’t care. She didn’t care. I told her, I says, ‘Women are going to die. I nearly died.’ She says, ‘Well you didn’t, did you?’”

At this point, her husband heard the commotion and grabbed a rifle that belongs to his wife. He claims that he fired a warning shot into a pine tree.

“She (the volunteer) is still ranting and raving and she’s got this clipboard. She’s waving it around. I’m thinking she’s going to smack Sharon with it. So without thinking, I went to club it away with the rifle and my finger was still in the trigger guard. It went off and hit her about in here,” he told the station, while pointing to his shoulder.

The Michigan State Police are still investigating the shooting and have not yet filed charges.

“It’s always possible,” he told the station. “I shot somebody. It was an accident.”

The volunteer drove herself to the Lake Odessa Police Department to report it and was taken to the hospital where she was treated and released.

The post Michigan Man Claims He ‘Accidentally’ Shot 84-Year-Old Pro-Life Volunteer During Argument — Has Not Been Charged (VIDEO) appeared first on The Gateway Pundit. 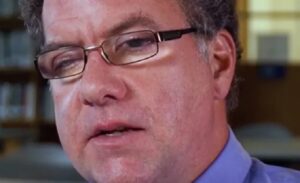 Previous post Rhode Island Teacher Threatens Student for Opposing ‘Equitable’ Effort to ‘De-level’ Classes, Tells Him to ‘Watch His Back’ 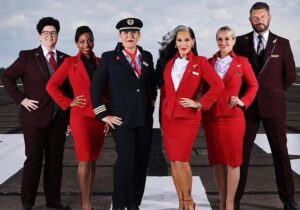 Next post Virgin Atlantic Just Teamed Up With LGBTQ+ Celebs To Become The World’s ‘Most Inclusive Airline,’ New Policy Encourages MALE PILOTS TO WEAR SKIRTS, Everyone Gets A Pronoun Badge And More..