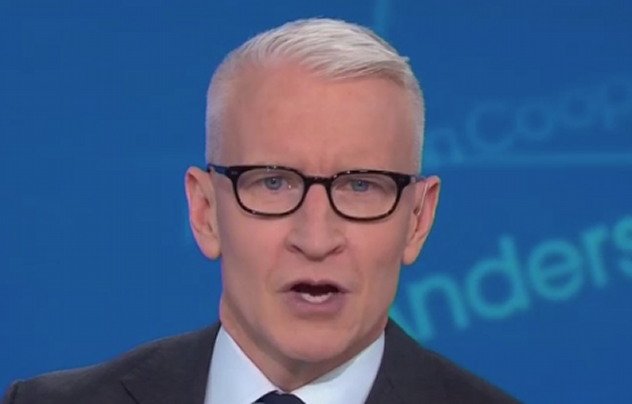 Last week, CNN’s AC360 aired a controversial piece that disseminated misinformation, shoddy evidence, vague, baseless accusations and incriminating statements that may implicate Michigan Secretary of State Jocelyn Benson in the exact crime she’s making accusations of.  In the 5 minute hit piece, Jocelyn Benson joined forces with David Becker to insinuate that an on-going case was in some way breaking the law.

The Gateway Pundit had the opportunity to sit down and discuss the hit piece and their allegations, the irony of Benson opening an investigation into a “crime” they themselves would also have committed, the reckless terminology used, and perhaps a huge investigation that is being missed by the partisan Michigan Attorney General, Dana Nessel.

Below is the full interview.  For segments of the interview, click here. It is full of information you probably have not yet heard and an in-depth analysis at CNN’s “baseless” claims (video will begin shortly, despite any error messages):

The CNN hit piece starts out by disclosing that Deperno is “under criminal investigation for a conspiracy to unlawfully obtain access to voting machines…though he hasn’t been charged.”  They go on to claim that Deperno is “one of the main sources of the biggest lie surrounding the 2020 election: a debunked tale that Dominion voting tabulators changed votes from Trump to Biden.”

The situation in Antrim has been written off as “human error.”  This is why Jeff Lenberg’s expertise is so important.  Lenberg’s former boss wrote an affidavit testifying to Lenberg’s qualifications and character.  In this affidavit, he stated

“One of the most common vulnerabilities exploited is the natural human tendency to assume a discrepancy is the result of an error rather than a product of a deliberate act.”

A similar excuse given in Antrim Co, a memory card programming error, has been used numerous times dating back to 2010 with Smartmatic and Dominion in the Philippines.

Dean said Dominion representatives were able to adjust the configurations in the compact flash cards, which are needed to count the votes for more than 2,200 local municipalities and districts in the May 10 polls. He said the new configurations were finished in the morning of Wednesday.

It has been 10 years since that discrepancy was discovered in the Philippines.  And there are numerous examples of this and similar programming/memory card issues:

Jeff Lenberg demands a public retraction and apology from Jocelyn Benson and CNN for slander and defamation: 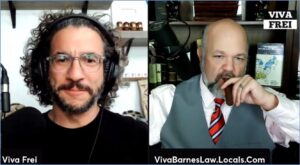 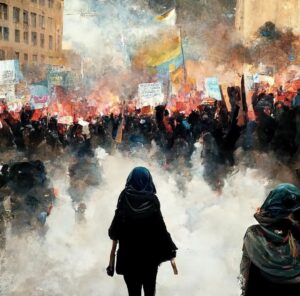