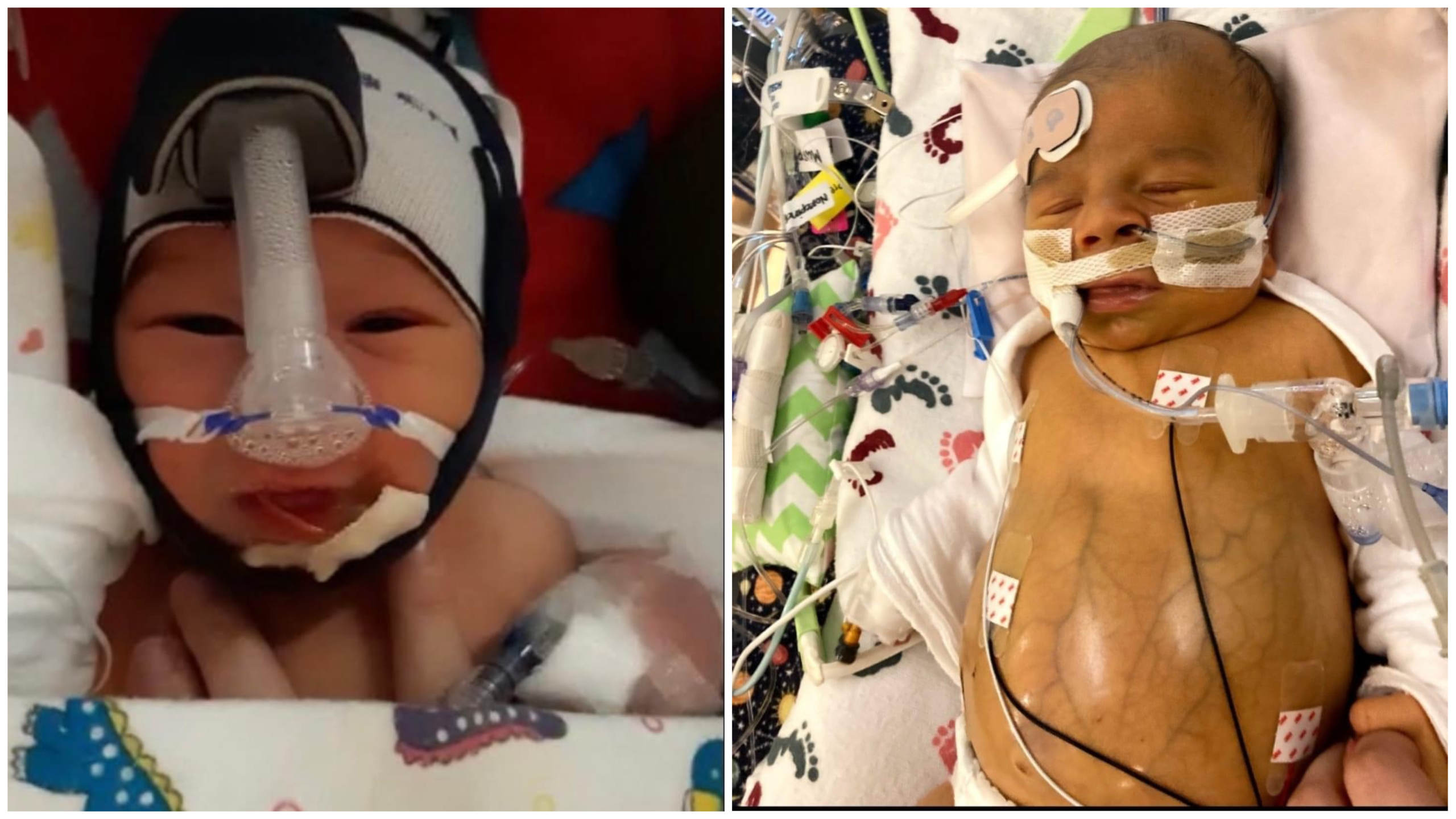 Baby Alexander before and after the blood transfusion (Source: Cornelia Hertzler)

Losing a child is the most painful trauma any parent will ever experience.

Mrs. Hertzler told The Gateway Pundit that her one-month-old baby died from a blood clot caused by receiving “COVID-vaccinated blood” during a blood transfusion.

“He died after getting a blood transfusion of vaccinated blood,” Hertzler claimed. “He got a blood clot instantly after receiving his transfusion. A blood clot that no blood thinner could resolve.”

“It got steadily worse until it went from his knee to his heart and his organs shut down. That’s why his body swelled up and his veins looked like they were exploding,” she added.

Alexander was born with a throat problem that can only be treated with surgery. Hertzler claimed that her son was given the blood by the doctor at Sacred Heart in Spokane, Washington, without her or her husband’s permission.

“He had an operation to fix an issue in his throat he was born with. He did not need a blood transfusion during the operation. Most babies do not.”

“Later on, after our authorization had expired (we only authorized a blood transfusion in case of an emergency during an operation). The doctor gave him a blood transfusion because his hemoglobin levels were a little low. We had not given permission for this and the doctor knew we did not want vaccinated blood because we were worried about blood clots. The next day after the transfusion, they discovered a blood clot,” Hertzler said. Hertzler stated the doctor had ruled out the possibility that the incident was caused by the blood transfusion.

According to American Red Cross, they don’t “label blood products as containing vaccinated or unvaccinated blood as the COVID-19 vaccine does not enter the bloodstream & poses no safety risks to the recipient.”

“While the antibodies that are produced by the stimulated immune system in response to vaccination are found throughout the bloodstream, the actual vaccine components are not,” said Jessa Merrill, the Red Cross director of biomedical communications.

It is medical malpractice to not label them as such.

This is an experimental pharmaceutical and is not fully authorized to date.

Do not have a blood transfusion unless you know https://t.co/4c7OrbByrF

According to a study supported by the Ministry of Research, Innovation and Digitalization of Romania and published on the NIH website, the mRNA vaccine can be detected in blood at 15 days post-vaccination, contrary to Red Cross claims.

“In conclusion, we showed that BNT162b2 vaccine mRNA remains in the systemic circulation of vaccinated individuals for at least 2 weeks, during which it likely retains its ability to induce S-protein expression in susceptible cells and tissues,” the study stated.

“In plasma, mRNA was immediately detectable at just hours following vaccination, remained detectable when sampled at 6 and 15 days.”

The Gateway Pundit previously reported that a peer-reviewed study in Italy found that 94% of people who experienced side effects after receiving mRNA vaccines had abnormal blood and contained foreign matter one month after vaccination.

The post Mother Blames “Vaccinated Blood” for the Death of Her One-Month-Old Baby Who Died from Blood Clot Following Blood Transfusion  appeared first on The Gateway Pundit. 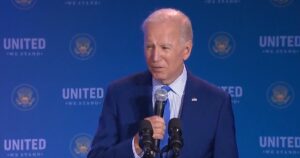 Next post Poll Finds 61 Percent of Voters Say the US is in a Recession, 67 Percent Blame Biden for Nation Being on ‘Wrong Track’
Enter Your Information Below To Receive Free Trading Ideas, Latest News And Articles.
Your information is secure and your privacy is protected. By opting in you agree to receive emails from us. Remember that you can opt-out any time, we hate spam too!