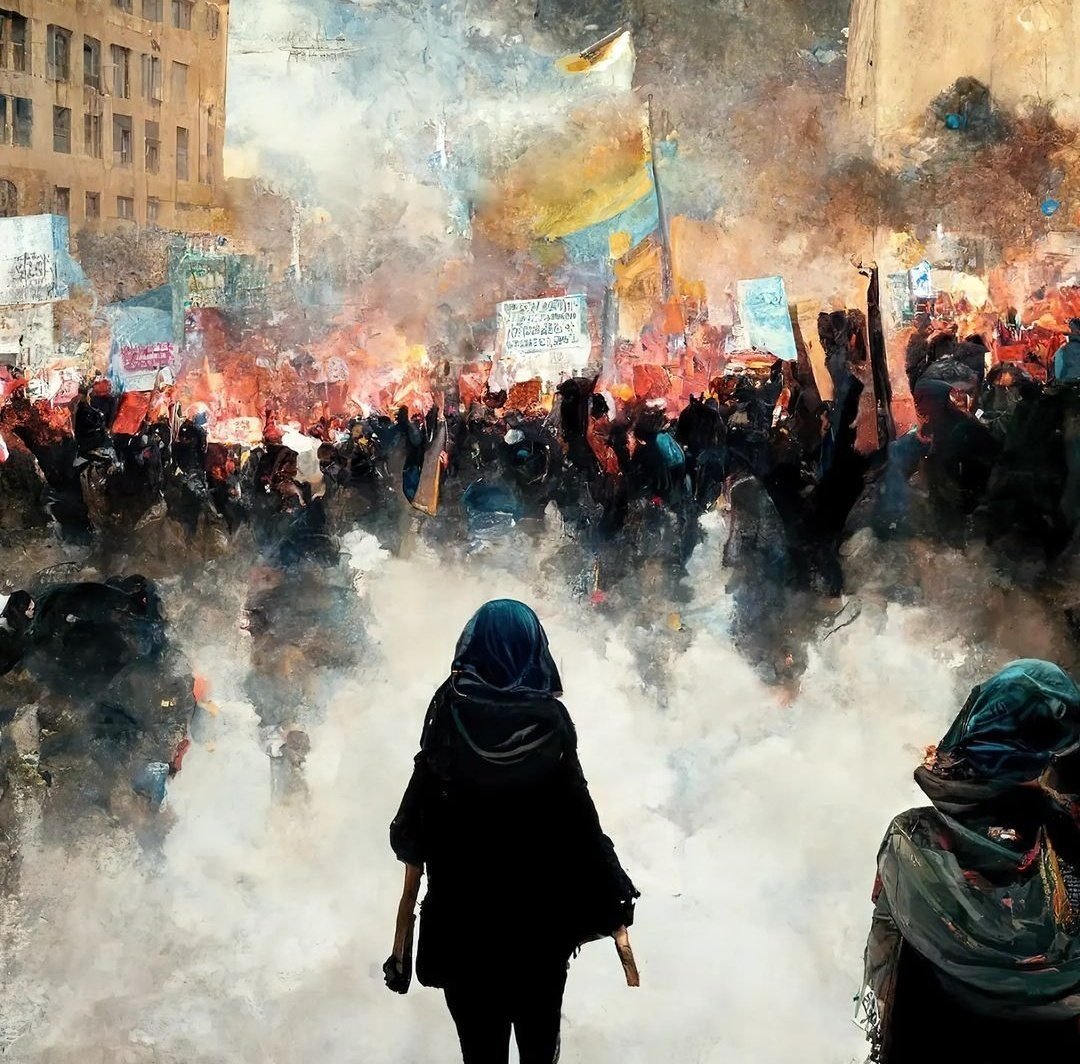 As the brave people of Iran continue to take to the streets to protest government repression in the face of a live-fire crackdown that has cost at least 55 lives (opposition sources: 200+), Biden National Security Adviser Jake Sullivan wants to keep negotiating with the brutal regime in a deal that may give the Ayatollahs $1 trillion  (Gateway reported).

Speaking on CBS’s “Face the Nation” on Sunday, Sullivan said the Biden regime will continue seeking a nuclear deal with Iran even as the Iranian people risk their lives to overthrow the brutal Islamic dictatorship.

⁦.@jakejsullivan⁩ idea of conducting nuclear talks while offering “thoughts and prayers” for the murder of #MahsaAmini is shameful. On the streets of #Tehran , everyone chants against the clerics. The Regime is crumbling. Don’t save the dictators by signing a nuclear deal. pic.twitter.com/3en9C89iJo

At the State Dept. press conference on 9/26, AP Diplomatic Reporter Matt Lee pressured Spokesman Ned Price over the deal. “The administration is OK with getting a deal, even if it gives (Iran) billions of dollars to further oppress their own people?”

“We remain committed – and President Biden has personally made a commitment – that Iran will never possess a nuclear weapon”, Price said. “We continue to believe that diplomacy is the best way to achieve that.”

Iran expert Alireza Nader wrote that POTUS and Jake Sullivan “should stop nuclear negotiations with the Islamic Republic as it kills innocent Iranians. And provide support, including funding, to the people of Iran.”

.⁦@POTUS⁩ & ⁦@JakeSullivan46⁩ should stop nuclear negotiations with the Islamic Republic as it kills innocent #Iranians. And provide support, including funding, to the people of #Iran. https://t.co/lHxRU5RM4j

Osmani became the first leader of a Muslim country to back the protests, urging demonstrators to „Never give up on your freedoms. We know how difficult it is, how painful it is. The struggle for freedom has a very high price. We have paid aa very high price for freedom, but today, we enjoy our independence, and we are with you every step of the way. Never give up.“

“Don’t give up your fight, the world is watching Iranian women”

Kosovo President Vjosa Osmani talk directly to Iranian women through my live Instagram.
The brutal death of #MahsaAmini is becoming a turning point for Iranian women and a tipping point for the Islamic Republic. pic.twitter.com/7WsNzsvJ0y

Iranian opposition leaders launched a campaign to expose regime stooges in the West unter the hashtag #IranLobby, with Canadian lawyer Kaveh Shahrooz singling out Azadeh Moaveni, who works for Biden Iran envoy Rob Malley’s Crisis Group and writes for The New York Times and The Guardian, where she regularly covers for the terror regime.

2/ Ms. Moaveni is an author & regular commentator on Iran. She teaches journalism at @nyu_journalism and works at @CrisisGroup (I believe until recently under Rob Malley, President Biden’s Iran Envoy.)
She has written for prestige publications such as @NewYorker @ @nytimes.

Sanam Vakil of UK-based Chatham House (part of the Open Society University Network) came to Maoveni’s defence and accused Shahrooz of “witch hunting in the land of free speech” for calling out the regime shills.

Lying to the West for years — claiming the IRI can be reformed; mandatory hijab isn’t so bad; dissidents are war-mongers — is fine.

Remembering that they said these things, and pointing out that they are lies, is a “witch hunt”. #IranLobby pic.twitter.com/9YHESlDX2M

Another regime shill, Adnan Tabatabai of the German-based Center for Applied Research in Partnership with the Orient (CARPO), echoed Vakil’s attack and suggested if the Biden regime “genuinely stood with the citizens of Iran … you wouldn’t generate economic hardship for them through your encompassing sanctions and the continuation of Trump’s ‘maximum pressure campaign’.”

If you genuinely stood with the citizens of #Iran, especially the female champions in Iran’s civil society, you wouldn’t generate economic hardship for them through your encompassing sanctions and the continuation of #Trump‘s ‘maximum pressure campaign’.#NotYourFight https://t.co/nUGGrsEER8

The real Iranian opposition supports President Trump’s sanctions and “maximum pressure” on the regime, and oppose the Biden administration’s attempts to appease the terror regime.

“The Iranian people will not forget who supported this regime”, US opposition activist Saghar Kasraie told the Gateway Pundit.

If you are in DC, please join us. #MahsaAmini pic.twitter.com/0bcKzu2BUi

The post Joe Biden Regime Still Wants to give Iran’s Mullahs Billions Despite Bloody Crackdown and Revolution! appeared first on The Gateway Pundit. 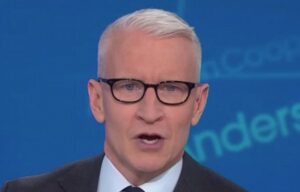