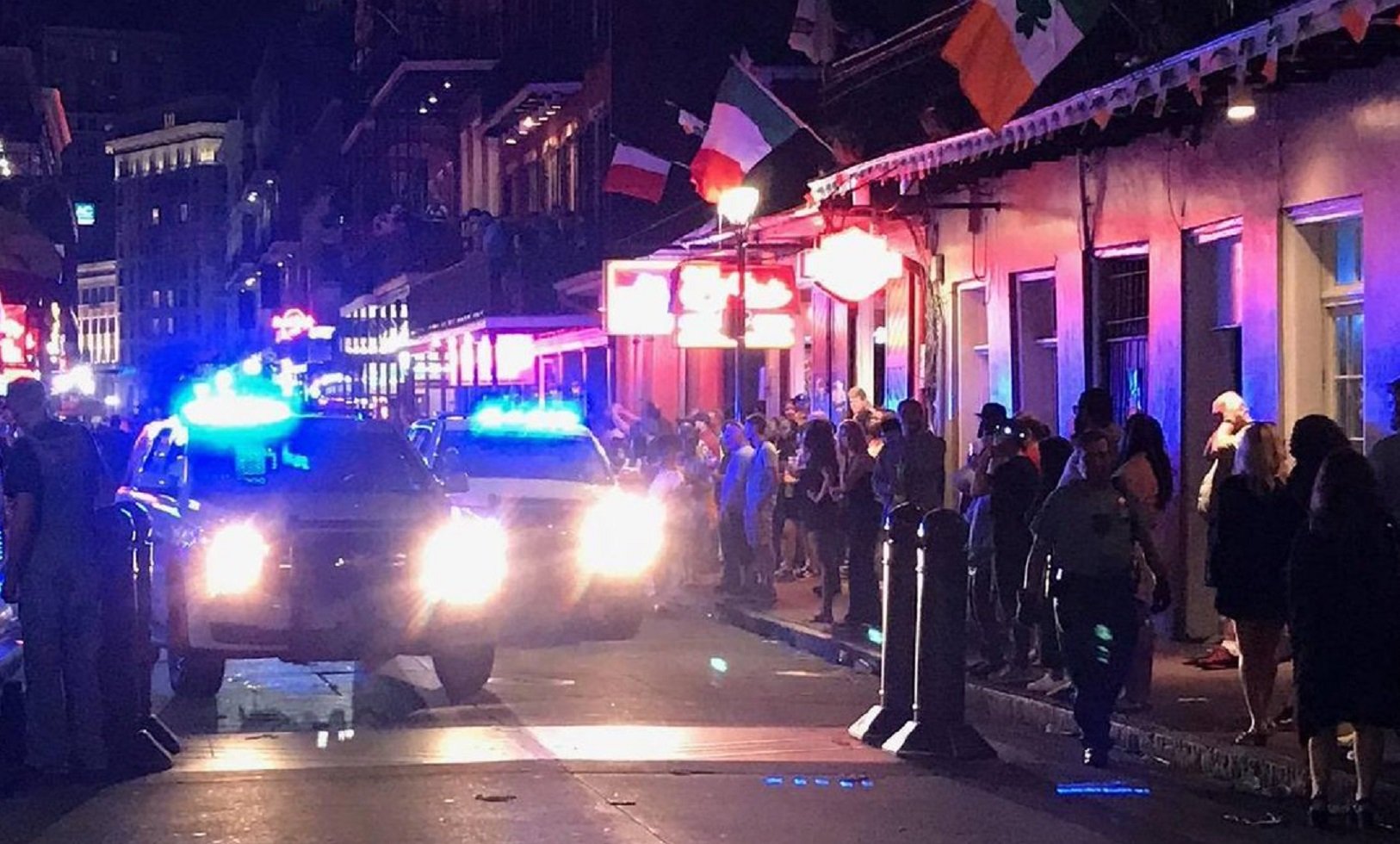 The New Orleans Police Department is hiring civilians and organizing patrol shifts amid a staffing shortage.

While facing the shortage, the city has also been struggling with surging violent crime — especially murder.

The city has become so dangerous that it is on track to surpass Baltimore in homicides this year.

New Orleans currently has fewer than 1,000 officers, down from 1,300 before 2020 when the Black Lives Matter movement rioted in cities nationwide and pushed to demonize and defund police departments.

According to a report from The Hill, NOPD Superintendent Shaun Ferguson said in a statement that the current police response time is 11 minutes — but that they can lower it by hiring civilians to help out.

“This is a tough fight that we must stay the course on,” Ferguson said during a press conference last week. “What we are going to be doing in the future is hiring civilians and police intake specialists. We are looking to hire 25 civilians so we can have around-the-clock staffing, telephones to take those reports, and around-the-clock staffing to monitor these online reports.”

Detectives will also be participating in a “DART,” District Assist Response Team, program to patrol on a rotation.

“Starting this Sunday, as many as 75 more officers will be on patrol. That will consist of officers assigned to administrative districts and district investigative units,” Ferguson continued. “Their mission is to attack the backlog of the very district they are serving.”

To hire more officers, the department will no longer reject people for bad credit scores or using marijuana.

The department has also announced raises for all officers and a $30,000 bonus for new hires. 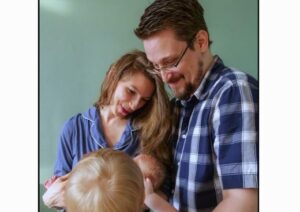 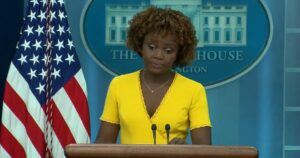 Next post WATCH: Karine Jean-Pierre Denies Jen Psaki Said “Crime is a Huge Vulnerability For Democrats” Going Into the Midterms… But It’s On Video!