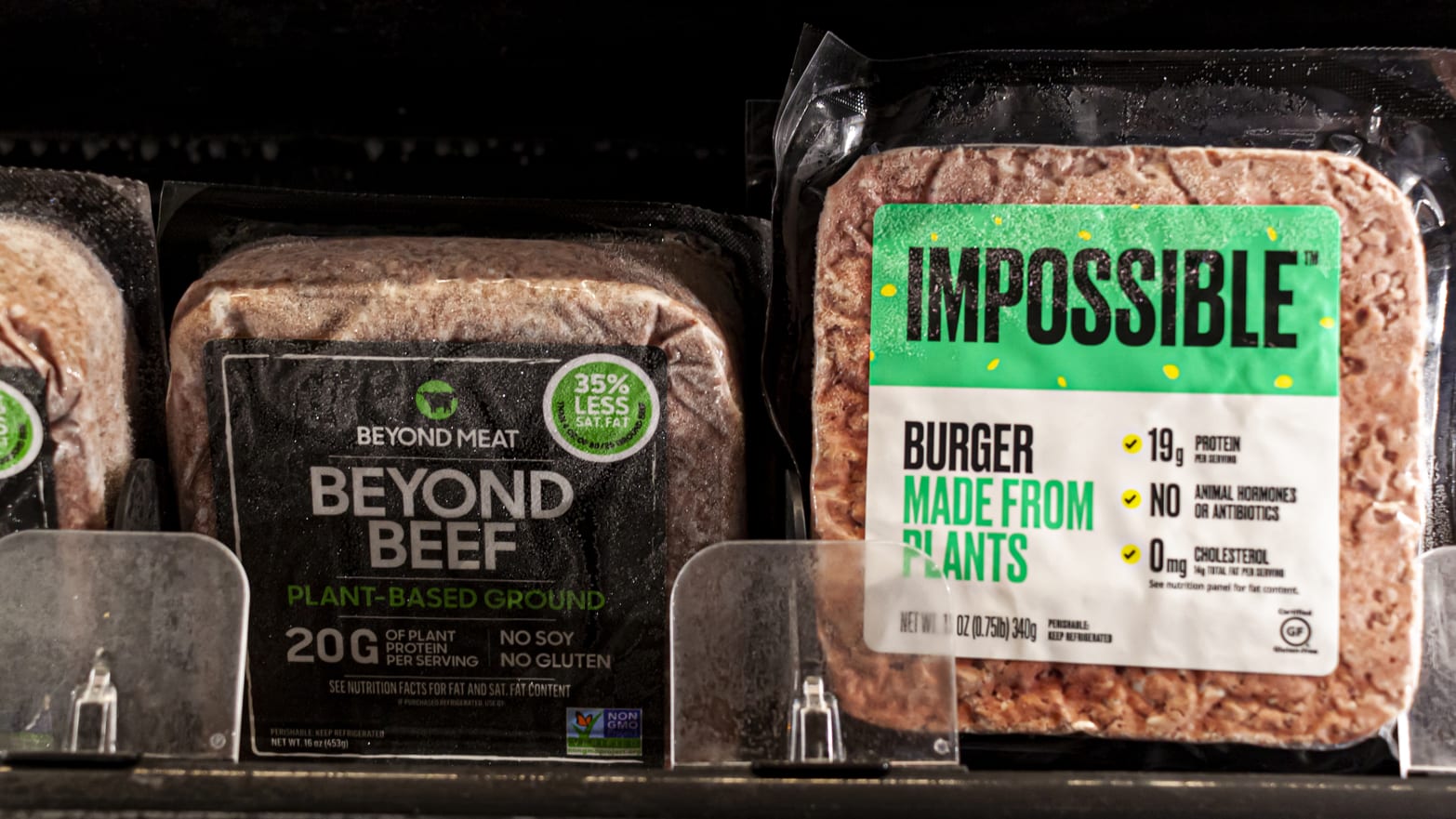 Fewer shoppers believe plant-based ‘meats’ are a healthier alternative to the real thing.

According to Deloitte, shoppers are also turned off by the ‘woke’ status of companies like Impossible Foods and Beyond Meat.

Sales of refrigerated meat alternatives at retailers are down 10.5% by volume for the 52-weeks ending September 4, 2022, according to data from Information Resources Inc., or IRI. While higher prices are the top reason for the slide, it’s not the only one, according to Jonna Parker, a fresh food specialist at the market research company.

“Proteins that were cheaper on a price-per-pound basis did fare better,” Parker said, noting that semi-vegetarian shoppers that may have opted for an alt-product will now just go for the less-expensive real thing. With inflation, consumers have become less willing to pay a premium for faux meat. Taste and health concerns are also playing a role, she said.

Deloitte believes the industry is suffering from a perception problem. In July, it surveyed 2,000 consumers and found a decline in the belief that plant-based meat is healthier and more environmentally sustainable than meat from animals. (While the environmental credentials of plant-based products compared to their meatier counterparts are well established, the health claims are not.)

The post Fake ‘Meat’ Sales Down Sharply – High Prices and ‘Wokeness’ Turning Off Shoppers appeared first on The Gateway Pundit. 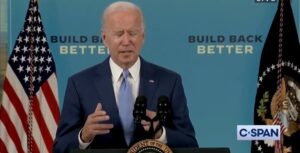 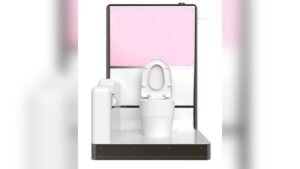