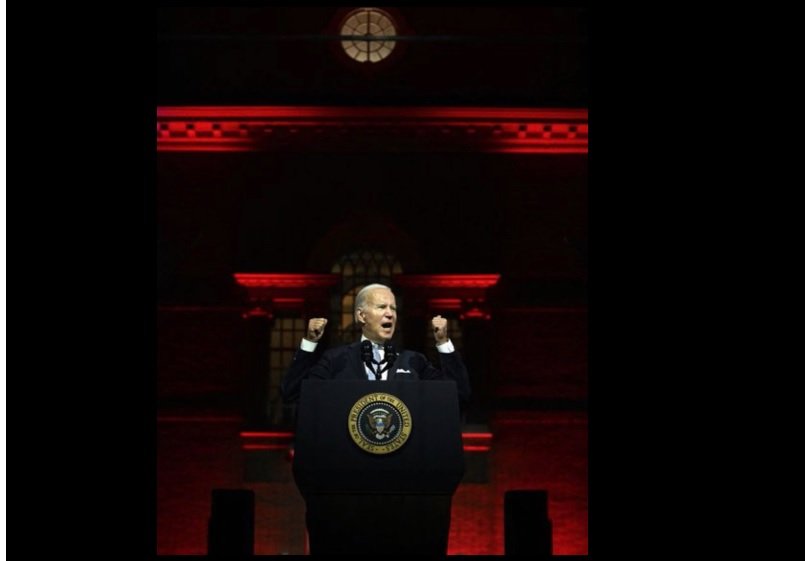 The Republican Party holds its largest lead in decades on major issues as the midterm election looms large for America.

The poll also puts Republicans up by 3% overall in the poll.

Despite their bias the Democrats won’t be able to stop what’s coming – If cheating is kept at a minimum.

Crime has surpassed abortion among concerns for Americans, who also said they trust Republicans more than Democrats to handle it, giving them the highest lead on the issue in more than 30 years, according to a recent ABC/WaPo poll released Sunday.

According to the survey produced for ABC News by Langer Research Associates in New York City, the economy (89%), education (77%) and inflation (76%) topped out the issues voters consider “highly important” as midterms loom, but those issues were followed closely by crime at 69%, which beat out abortion at 62%.

Immigration and climate change brought up the rear at 61% and 50%, respectively.

Asked which political party they trust to do a better job handling key issues, respondents answered 52% in favor of the Republican Party when it comes to crime, compared to 38% for Democrats.

The post GOP Holds Largest Lead on Major Issues in More than 30 Years as Midterm Looms Large for Nation in Crisis appeared first on The Gateway Pundit. 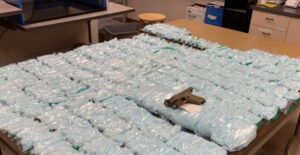 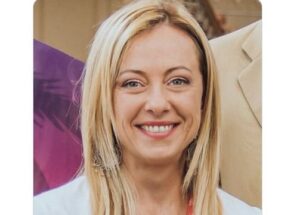