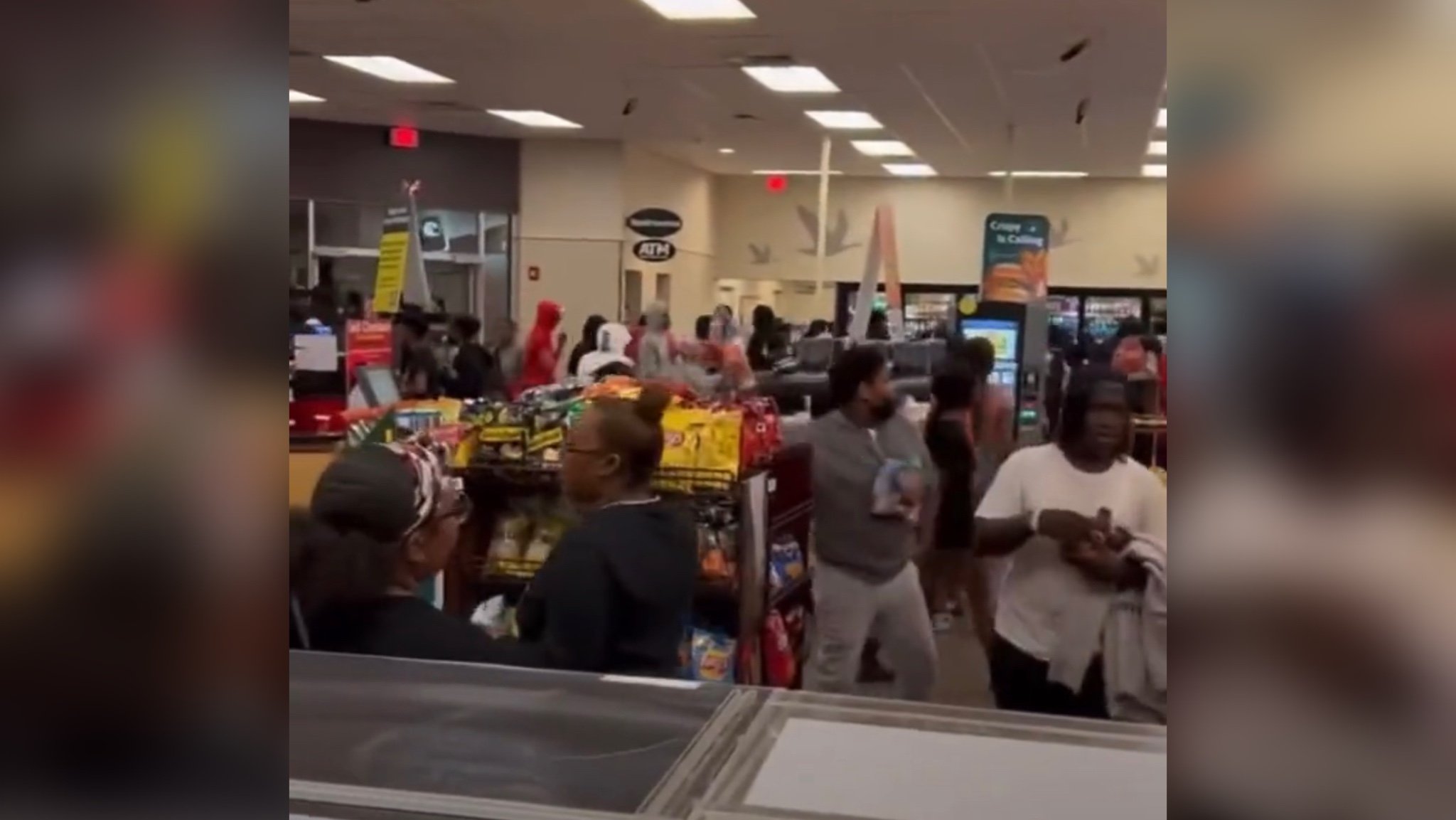 On Sunday night, a gang of juveniles wreaked havoc by brazenly looting and destroying the Wawa Food Market in Northeast Philadephia’s Mayfair section.

In a now-viral video posted by Tara Nicole on Facebook, the mob can be heard cheering as they deliberately destroyed the food market and looted it.

A large group of criminals ransacked a WaWa store tonight in Philadelphia pic.twitter.com/bviiexZJR2

One woman urged a Wawa employee to stop recording so that he could prepare her sandwich as the store was being ransacked.

A woman asks a Philadelphia Wawa employee to stop recording and make her sandwich while the store is being ransacked around her..!! pic.twitter.com/cejScAz7Fg

Below is the aftermath; some of the kids were also seen fighting in the parking lot.

““Closed early due to police activity” Philadelphia Police tell me dozens of juveniles were ransacking convenience stores across Center City (nothing to do with Made in America, according to police sources). They hit a number of Wawa locations — and police tell me most of their Center City locations have since shut down. I checked on two stores — they were closed. Police say an unknown number of juveniles were taken into custody,” Holden reported. 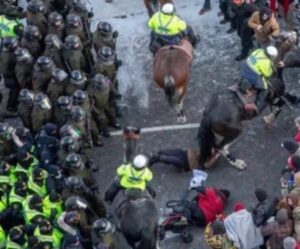 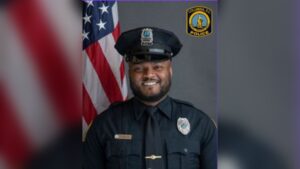 Next post Police Officer Dies From Cardiac Arrest During SWAT Team Training
Enter Your Information Below To Receive Free Trading Ideas, Latest News And Articles.
Your information is secure and your privacy is protected. By opting in you agree to receive emails from us. Remember that you can opt-out any time, we hate spam too!