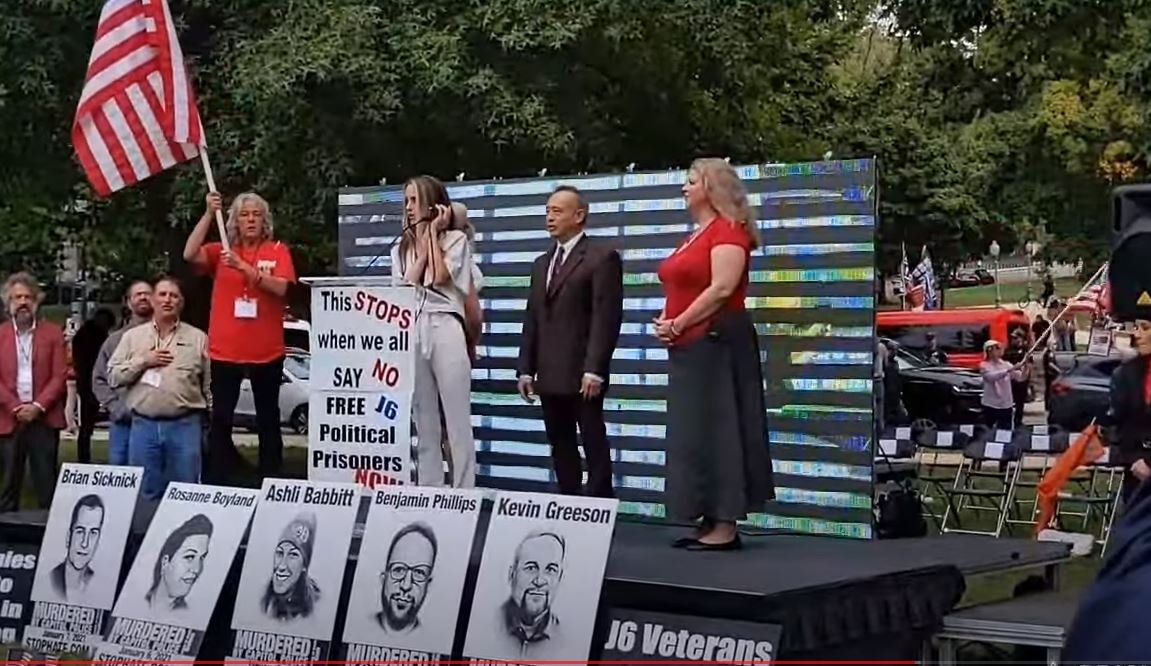 REMINDER:  On Saturday, September 24th from 1-4 pm, patriots will gather in Washington, D.C., at the corner of Constitution NW and First St NW, North of the Reflecting Pool, to stand united against the political persecution of the January 6th political prisoners.

“Come support your January 6th Heroes at the biggest J6 event to date! Over 20 powerful speakers confirmed.  Now is the time to stand united and show our strength in numbers by protesting conservative political persecution in the heart of the American Capital.  State up for those that stood up for you.  This will be a safe and peaceful event.”

Mike Lindell was added to the list of speakers on Saturday!

The following scheduled featured speakers include:

This ought to be an excellent event for some brave Americans who are suffering horribly at the hands of their corrupted government.

Watch the live stream below: 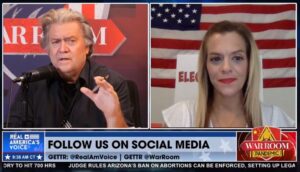 Previous post “Bill Barr is a Stone-Cold Liar! I Said this from the Beginning. There was No Report Done!” – Bannon DESTROYS Bill Barr with Author Leah Hoopes (VIDEO) 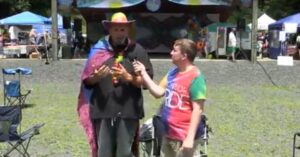 Next post Democrat Fetterman Agrees “LGBTQ Education” Should be “Mandatory” For Children in All Schools (VIDEO)
Enter Your Information Below To Receive Free Trading Ideas, Latest News And Articles.
Your information is secure and your privacy is protected. By opting in you agree to receive emails from us. Remember that you can opt-out any time, we hate spam too!