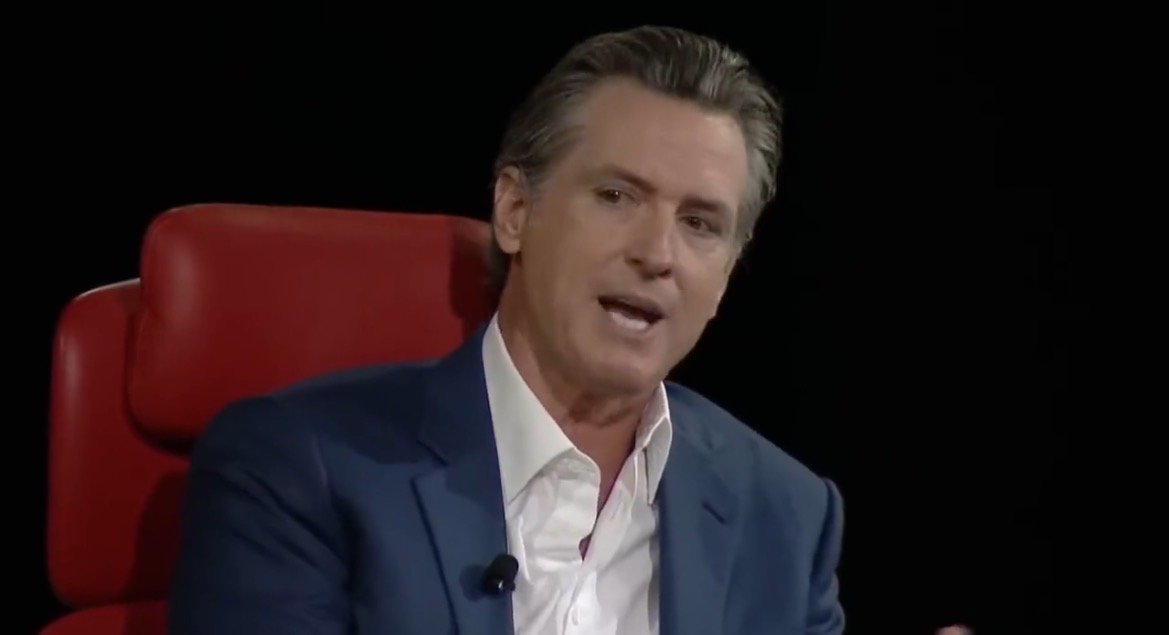 Hundreds of thousands of people have left California since the Covid pandemic began in what many are calling “The California Exodus.”

In 2021, California lost a congressional seat for the first time due to the decreasing population.

However, according to California’s Democrat Governor Gavin Newsom:

Gavin Newsom said people are fleeing his state for red states like Idaho, Texas, Arizona and Florida… because of Trump’s policies.

People are fleeing California “because of visa policies in the Trump administration,” Newsom said to crooked former US Attorney Preet Bharaha at a Recode Conference over the weekend.

Newsom’s in-laws moved to Florida during the pandemic.

According to donation records, Kenneth Siebel Jr. and Judith Siebel, the parents of Newsom’s wife, made a $5,000 donation to the Friends of Ron DeSantis PAC in April.

But it’s all Trump’s fault. 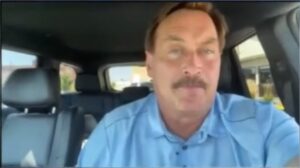 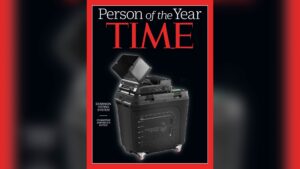