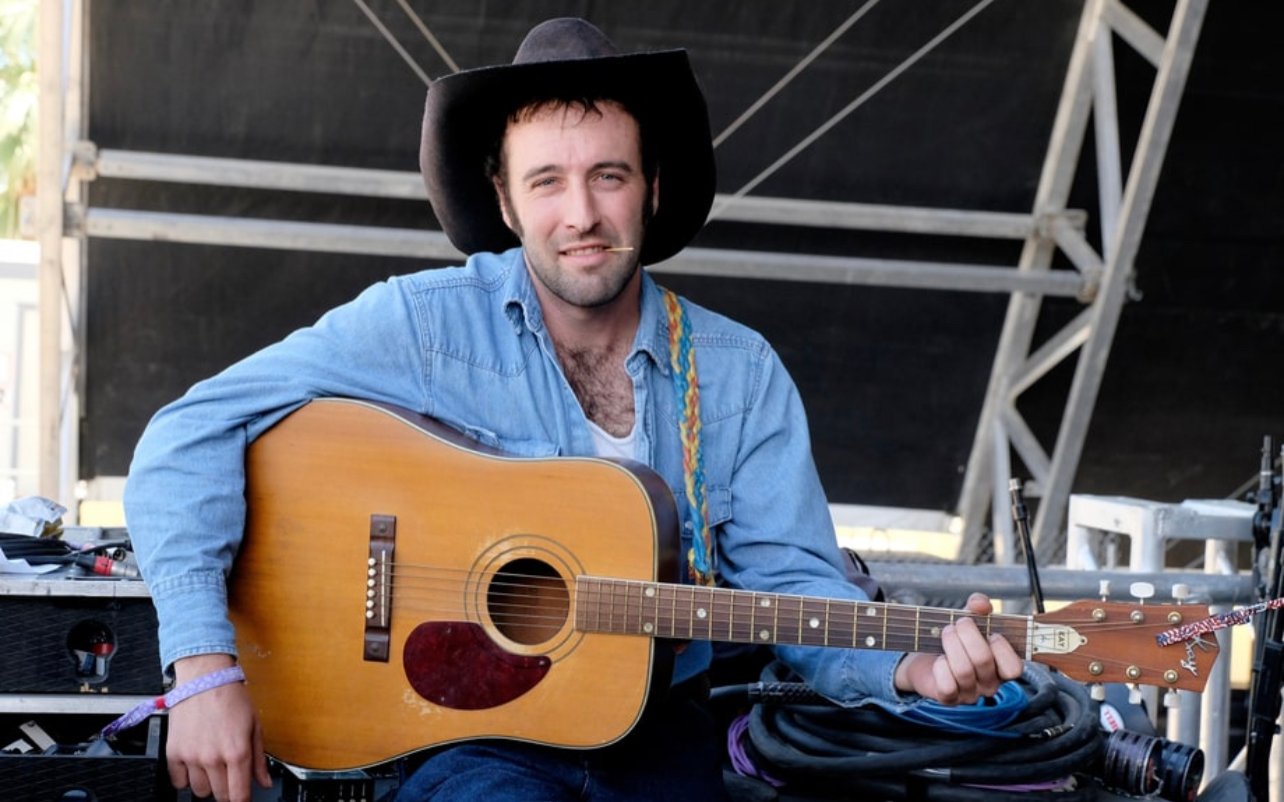 According to a new autopsy report, country music singer Luke Bell died of an accidental fentanyl overdose at 32 years old.

He was found unresponsive in a parking structure, along with Drug paraphernalia.

Fentanyl is now the leading cause of death for Americans aged 18-45.

It is unclear whether or not he intended to consume the deadly drug, which is pouring into our country through the wide-open southern border and can be mixed with other drugs, including marijuana.

The Gateway Pundit reported in July that a Nashville man was busted possessing enough fentanyl-laced pills to kill roughly 150,000 people.

We also reported that a 13-year-old California middle schooler brought fentanyl to his school, causing a staff member who searched him to overdose from exposure.

Luke Bell died in Tucson, Arizona, where we recently reported on footage of illegal immigrants that were discovered jumping over the fence. They were wearing camouflage to sneak into our country, potentially carrying extremely dangerous fentanyl.

Over 4.9 million illegals entered the United States during Joe Biden’s first 18 months in office through the wide-open southern border.

However, in a recent interview, Kamala Harris insisted that the border is secure, then doubled down on her outlandish claims.

“In consideration of the known circumstances surrounding this death, the available medical history, and the examination of the remains, the cause of death is ascribed to fentanyl intoxication,” the Pima County Medical Examiner’s Office wrote in the report. “The manner of death is accident.”

Six days prior to his death, Bell was reported missing by the Saving Country Music blog.  According to the outlet, he was on a trip to Tucson with his close friend and fellow country recording artist Matt Kinman when he suddenly vanished.

Kinman said, “We came down here to Arizona, to work down here, play some music, and he just took off. He was in the back of the truck. I went in to get something to eat. I came out, and he’d got out of the truck and left.”

The blog also noted that Bell suffered from bipolar disorder. In August, Kinman confirmed to Saving Country Music that the Wyoming-native had been found dead not far from where he had disappeared in Tucson.

According to the outlet, Bell was “hiding a severe battle with bipolar disorder that he ultimately would never shake” and had disappeared several times before. The website reported that he would “end up in hospitals, or at times, incarcerated.”

Bell’s condition had reportedly improved over the last year and half due to medication and treatment. However, Kinman said that there had been a recent change in Bell’s medication, which he feared could have contributed to his disappearance.

After Bell’s death, a number of celebrities paid tribute to the singer on social media and emphasized the need for more mental health awareness and support.

“Word just came down on the passing of Luke Bell and we’re heartbroken over the news,” Mike and the Moonpies wrote in a Facebook post in part.

Bell’s family also issued a statement, telling Fox News Digital, “We have lost our beloved son, brother and friend and we are heartbroken,” Bell’s relatives said.

They continued, “Luke had a gentle heart, a wanderer’s spirit and a musical gift that he was fortunate to share with us and the world. We are so grateful to his friends and fans for embracing Luke and his music. We would like to thank all of Luke’s fans, friends and family who have been sharing stories and photos of happy times with him.”

“Unfortunately Luke suffered from the disease of mental illness, which progressed after his father’s death in 2015. Luke was supported through his disease by a community of loving family and friends.

“Despite this, he was unable to receive the help he needed to ease his pain. Our hearts go out to the millions of people affected by mental illness who, like us, understand the devastating disappointment of a system that consistently fails to provide caring solutions to those who suffer,” the statement added.

Bell, who hailed from Cody, Wyoming, first rose to prominence on the country music scene in 2014 with the release of his first album “Don’t Mind If I Do.” He was signed to the label Thirty Tigers in 2016 and gained further recognition after releasing his self-titled second album later that year.

Over his career, Bell worked with Price, Alabama Shakes, and Langhorne Slim and performed supporting slots for Willie Nelson, Dwight Yoakam, Nitty Gritty Dirt Band and Hayes Carll, according to The Boot.

The Democrats do not care about the southern border crisis or the hundreds of thousands of men, women, or children who are being killed by deadly drugs coming across.

The Gateway Pundit reported on Trump-Endorsed Arizona Gubernatorial Nominee Kari Lake’s bold plan to secure the southern border and her courage in calling out the criminal illegal aliens that are destroying our country.

We must secure our nation’s borders. 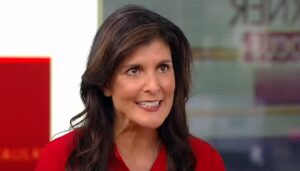 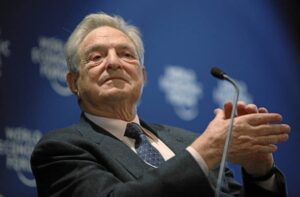