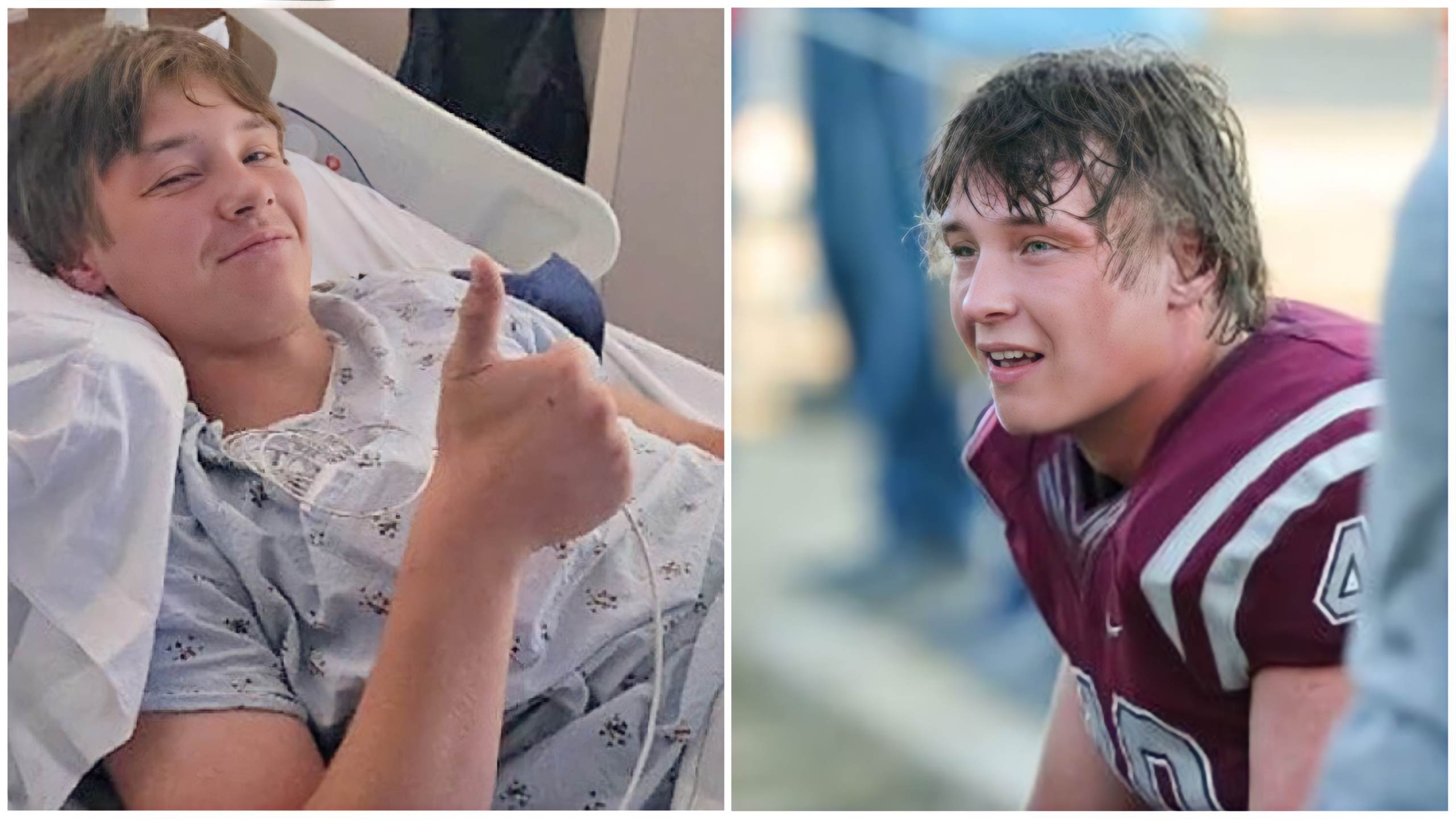 During a game that took place in Surrey, North Dakota medical personnel were able to save the life of a high school football player who suffered from cardiac arrest.

Ole Svangstu, the son of Mitch and Heather Svangstu, was participating in a Divide County football game against Surrey Friday, September 10 when he jogged back to the huddle, collapsed and went into cardiac arrest.

“In the middle of the third quarter, the Divide County Football team was regrouping to set up for a play. On the way into the huddle, Ole Svangstu collapsed and went into cardiac arrest,” according to Parent Heart Watch.

“As panic set in throughout the stadium, the Surrey Ambulance, the Trinity sports medicine team, and a retired Minot paramedic sitting in the stands, immediately responded,”

“We rolled the patient over and sports medicine assisted in helping to get the helmet and the pads off. The firemen had the AED, and they were doing compressions and applying that, and I went through the normal CPR routine with the AED. It did deliver a shock and the young man shortly after that responded,” said Marcy Kuhnhenn Clinic Analyst and paramedic for the Minot Ambulance.

Ole was taken to the intensive care unit at Trinity Hospital in Minot, and then he was transferred to the pediatric ICU at Mayo Clinic.

According to the fundraising, the medical staff is working to pinpoint the cause and create plan of action.

“We are fortunate that it turned out for the better and that the appropriate medical care and technology was on hand to revive him,” said Hirning. 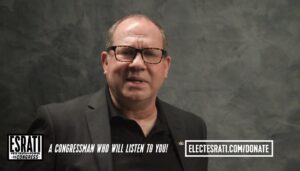 Next post OUCH: Dem Congressional Candidate Rips Joe Biden – Says Hunter “Just A Regular Old Dope Fiend”
Enter Your Information Below To Receive Free Trading Ideas, Latest News And Articles.
Your information is secure and your privacy is protected. By opting in you agree to receive emails from us. Remember that you can opt-out any time, we hate spam too!