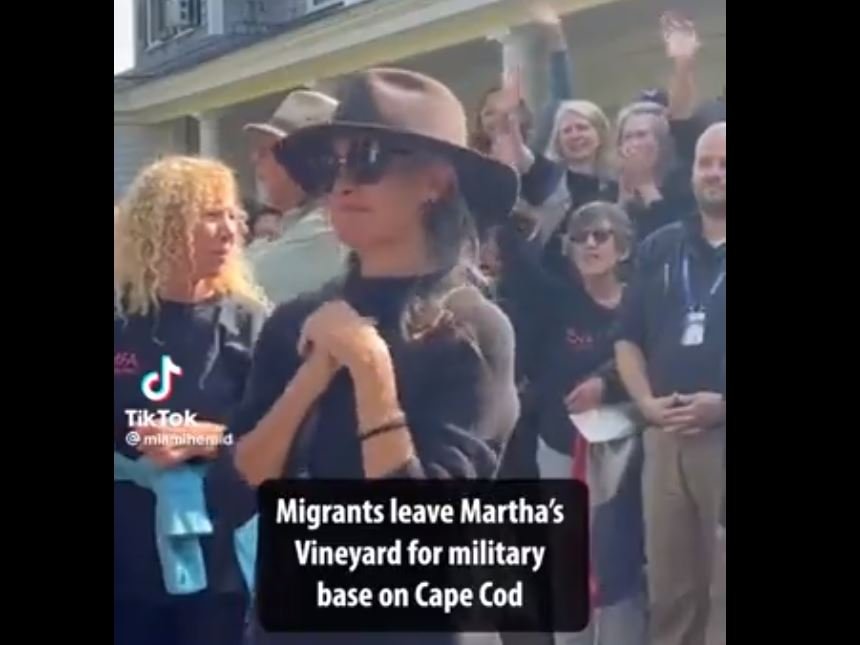 Martha’s Vineyard residents clap and cheer as the illegal Venezuelans are shipped off to a military base far, far away.

Haha!
The Venezuelan illegal aliens filed a lawsuit on Tuesday.

NOT against the lying hypocrites from Martha’s Vineyard who deported them from their exclusive island, but against Governor Ron DeSantis.

Martha’s Vineyard residents cheer as illegal immigrants are led to a bus to a military facility pic.twitter.com/0iLDln2Pmn

You really can’t make this up!

And just like that! The illegals who broke American laws, signed papers agreeing to fly to Martha’s Vineyard are filing a lawsuit against Ron DeSantis. You can’t make this backwards crap up.

How are they affording lawyers if they are fleeing communism?

These people truly have no shame.

The left is attempting to save face by suing DeSantis. They don’t want the migrants in their community. No way. No how.

In their lawsuit with far left organizers, the illegal migrants claim the trip to Martha’s Vineyard was similar to the treatment they received by the Marxist tyrant Maduro in Venezuela!

Three migrants who were part of a group that was flown from Texas to Martha’s Vineyard last week by the state of Florida are suing Gov. Ron DeSantis and other state officials, alleging they were duped into traveling to an isolated island in the northeast as part of a scheme to benefit the governor’s political career.

The suit, filed in federal court in Massachusetts, alleges that DeSantis, Florida’s Transportation Department secretary and others tricked migrants into leaving Texas by offering them McDonald’s gift cards and other items to board the flights, and by promising them assistance and employment. The plaintiffs include three anonymous Venezuelan migrants and Alianza Americas, a transnational organization that advocates on behalf of immigrants rights.

The lawsuit names five other people as defendants for allegedly participating in the scheme. Two defendants, identified by migrants as “Perla” and “Emanuel,” are believed by attorneys to have been the people recruiting migrants in San Antonio to board the planes.

“These immigrants, who are pursuing the proper channels for lawful immigration status in the United States, experienced cruelty akin to what they fled in their home country,” the lawsuit alleges. 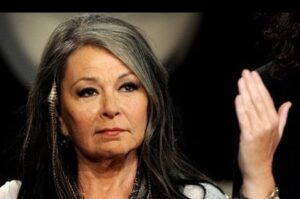 Previous post Roseanne Back on Air with New TV Gig 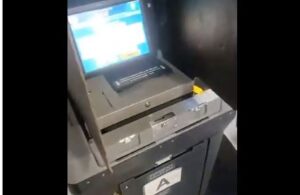 Next post Why is the Mockingbird Media So Interested in Coffee County, Georgia’s 2020 Election All of the Sudden?
Enter Your Information Below To Receive Free Trading Ideas, Latest News And Articles.
Your information is secure and your privacy is protected. By opting in you agree to receive emails from us. Remember that you can opt-out any time, we hate spam too!