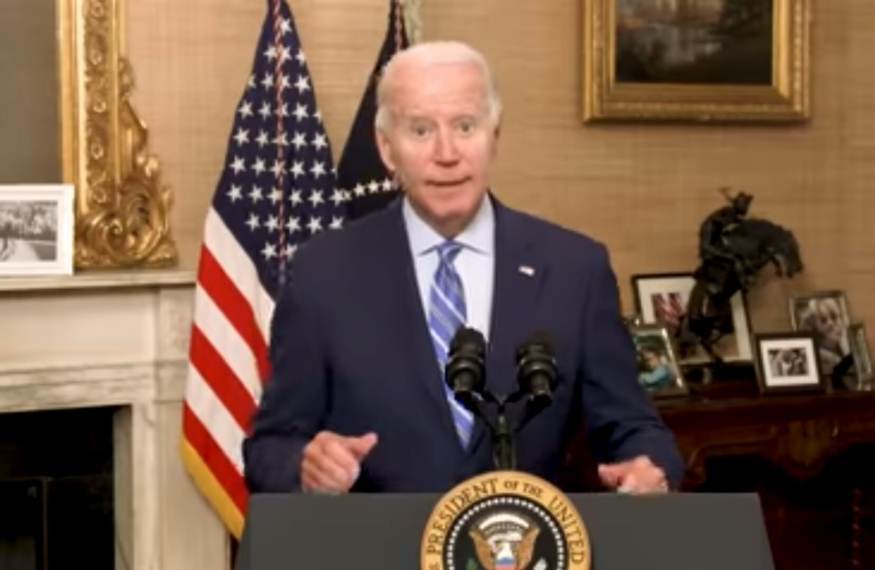 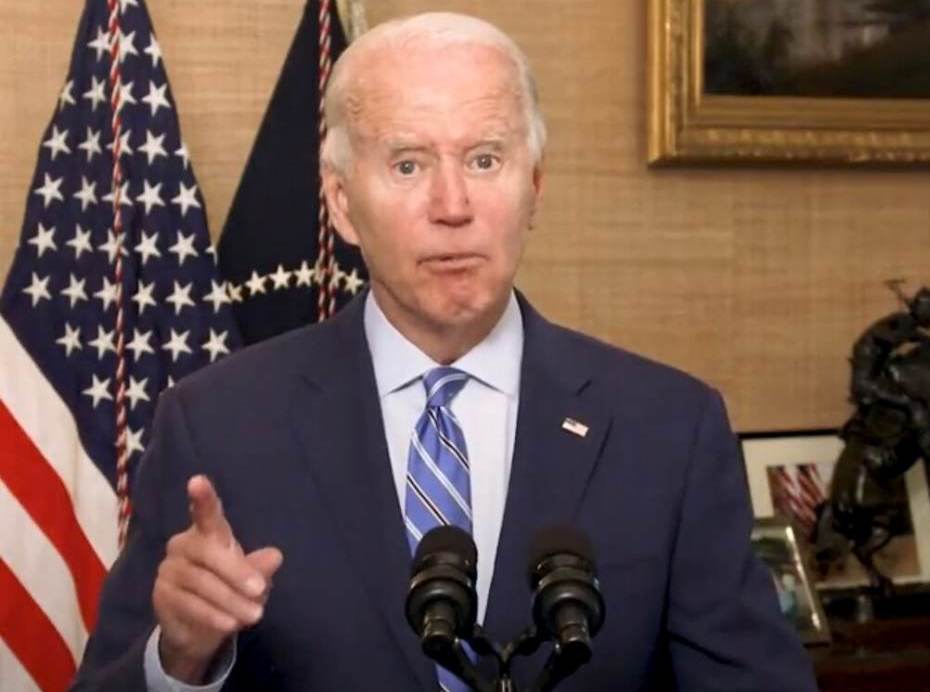 According to the National Association of Home Builders’ latest report:

More builders are lowering prices for homes as their confidence in the market continues to tumble.

Homebuilder sentiment in September fell 3 points to 46 in the National Association of Home Builders/Wells Fargo Housing Market Index. Anything below 50 is considered negative.

That is the ninth straight month of declines and the lowest level since May of 2014, with the exception of a short-lived drop at the start of the coronavirus pandemic in 2020. Sentiment was at 83 in January of this year, when interest rates were about half of what they are now.

Homebuilders have to lower their prices because interest rates are going up and are expected to go up higher, but the cost of building homes is going up as well, putting a squeeze on builders’ profits, if any.

The FED this week is expected to raise rates further in its attempt to slow down inflation but this may be too little too late.

The housing market is next, at the Biden Administration has already destroyed paychecks due to inflation and savings due to the markets declining.  This may be only the beginning of the Biden recession.

Steve Cortes reported this on Bannon this morning.  He also puts this into perspective.

“It’s not just a decline, it’s an absolute implosion.” 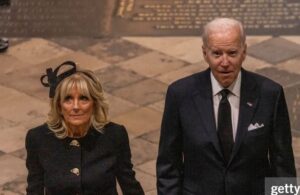 Previous post Shameful: Joe Biden Forced to Wait for Seat After Arriving Late for Queen’s Funeral – Milkmaid Jill Does Not Disappoint
Next post SICK: Radical California Legislature Passes Bill Allowing State to Subvert Parental Rights and Take Custody of Out-of-State Minors Seeking Trans Surgeries – Awaits Gov. Newsom’s Signature
Enter Your Information Below To Receive Free Trading Ideas, Latest News And Articles.
Your information is secure and your privacy is protected. By opting in you agree to receive emails from us. Remember that you can opt-out any time, we hate spam too!