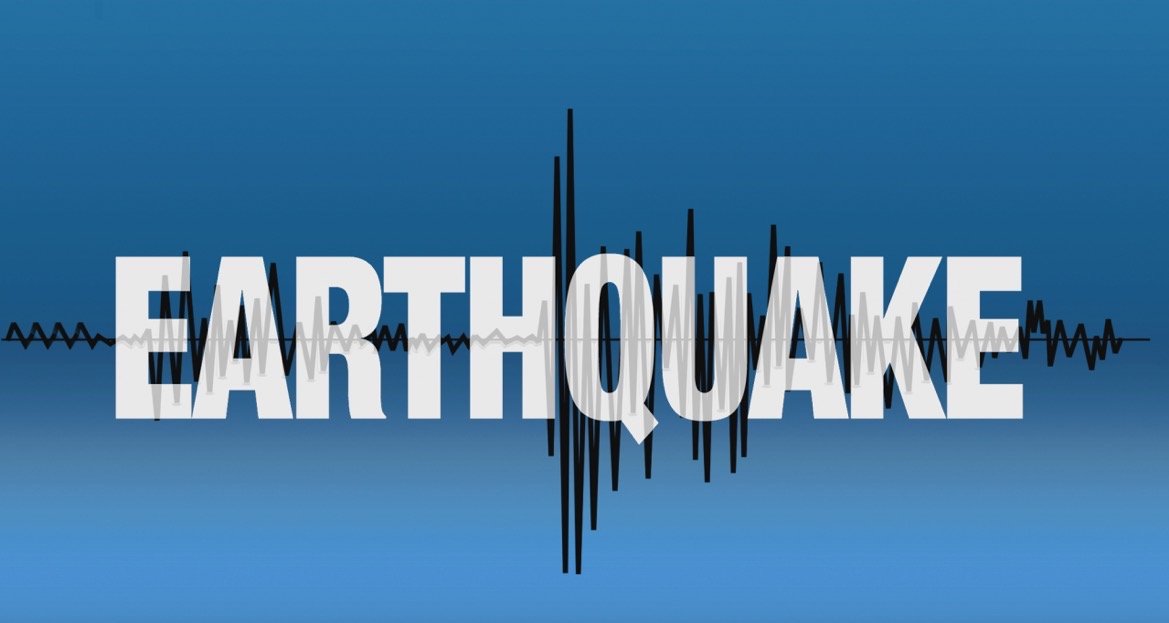 A magnitude 7.6 earthquake struck off the central coast of Mexico on Monday morning at around 11:05, prompting a tsunami warning. The earthquake struck on the anniversary of TWO other powerful earthquakes near Mexico City – one in 1985 and another in 2017.

Sirens were going off as the earthquake hit the region.

A 7.6-magnitude earthquake struck off the coast of central Mexico Monday, according to the U.S. Geological Survey.

The quake hit around 11:05 a.m. at a depth of about nine miles, according to the USGS, which initially put the magnitude at 7.5. The epicenter of the quake was about 23 miles southeast of Aquila near the boundary of Colima and Michoacán states.

The shaking set off an earthquake alarm in the capital. Alarms for the new quake came less than an hour after a quake alarms warbled in a nationwide earthquake simulation marking major quakes that struck on the same date in 1985 and 2017.

There were no immediate reports of damage or injuries. 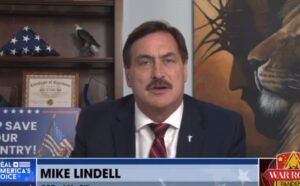 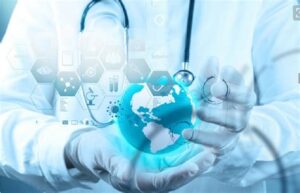