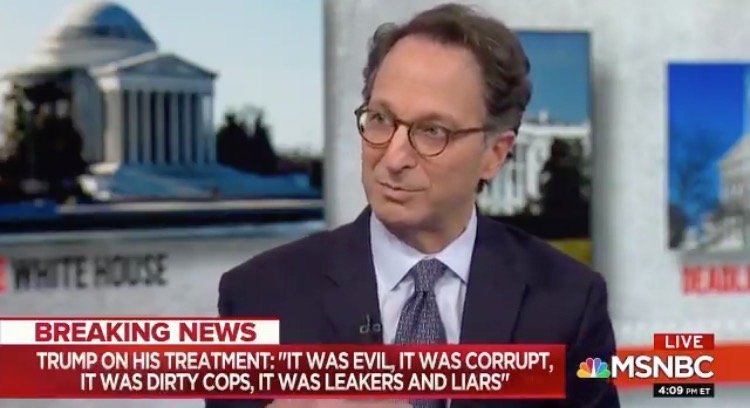 Attorney Mike Davis has been all over the corrupt DOJ’s raid on Mar-a-Lago.  He points out how the raid of President Trump’s home was unprecedented, unnecessary, and unlawful.  He also has observed individuals who were behind the Russia Collusion sham freaking out.  One of these individuals is Andrew Weissman, the corrupt actor behind the attempted coup of President Trump.

Davis calls Weissmann “The Michael Avenatti of the Russia Collusion Hoax” in the interview below.  He notes how much Weissmann is freaking out on social media.  This indicates that the Deep State is off its rocker and Weissmann has much vested in the raid. Just think that this guy was a top dog in the corrupt Justice Department.  No wonder Americans know that they will never get a fair trial when the DOJ and FBI are involved after these entities were taken over by individuals like Weissmann.

But the thing that most ties Weissmann to the raid on Mar-a-Lago is the raid itself.  The Presidential Records Act lacks any criminal enforcement mechanism.  This Act is the crux of the actions taken by President Trump.  As Davis shares, the President can declassify the records he wants to declassify.  He also can take any documents with him that he chooses after leaving office.  This is what President Trump did.

The DOJ ultimately says that they don’t believe in the law by bastardizing the law and claiming they had a right to steal the President’s records through their illegal raid.  But the Act doesn’t provide for the DOJ to enforce their interpretation of the law because there is no enforcement mechanism in the Act.

The DOJ basically changed the law to meet their means.  This is what makes it look like Weissmann is involved.

Attorney Sidney Powell shared how Weissmann made up a law to indict individuals after the Enron collapse.  She pointed out that the Supreme Court overturned Weissmann’s interpretation unanimously but it was too late for the tens of thousands of employees at Arthur Andersen who lost their jobs years before the Supreme Court ruling.

Is Weissmann involved in the Mar-a-Lago raid?  Is he at it again bastardizing the law?

The post Is Andrew Weissmann – “The Michael Avenatti of the Russia Collusion Hoax” – Also Behind the Mar-a-Lago Raid? appeared first on The Gateway Pundit. 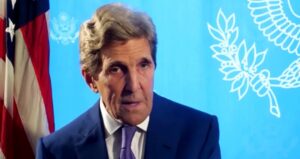 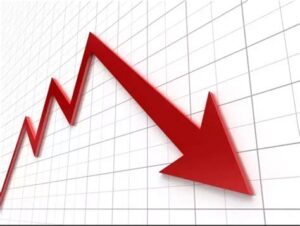