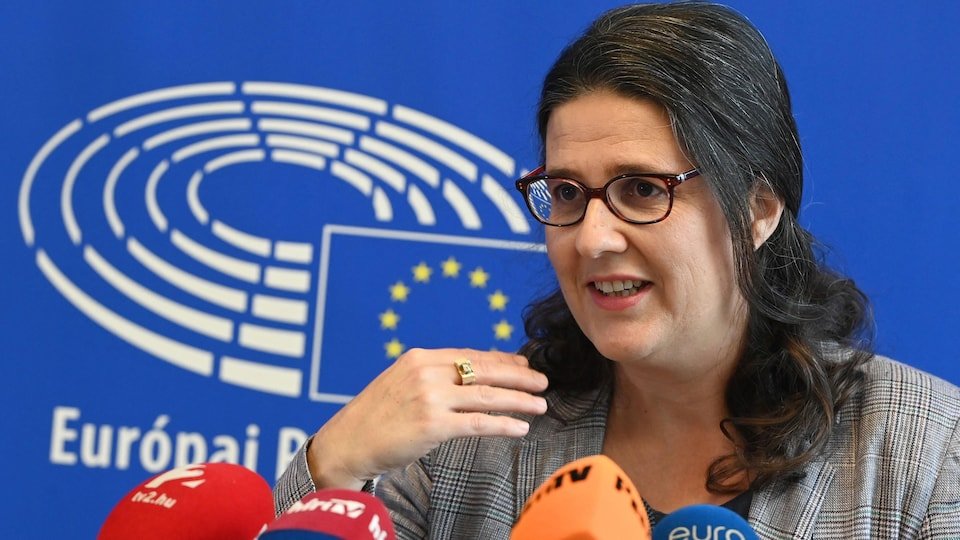 What’s not to love? Green MEP Gwendoline Delbos-Corfield thinks she can lecture Hungarians on democracy

As reported earlier by Richard Abelson for The Gateway Pundit —
The European Parliament voted on Thursday to declare Hungary “no longer a full democracy“ – particularly ironic since the EU is ruled by an unelected Commissioner Ursula von der Leyen, whose husband is a Big Pharma lobbyist, and the EU supported actual neo-Nazis in the recent, and very democratic, Hungarian elections.

On Thursday, the European Parliament voted 433  to 123 against (28 abstentions) to adopt a  report by Green MEP Gwendoline Delbos-Corfield, complaining that “democracy and fundamental rights in (Hungary) have further deteriorated since 2018, through the deliberate and systematic efforts of the Hungarian government.”

Gwendoline Delbos-Corfield stated that “Hungary is not a democracy. It was more urgent than ever for the Parliament to take this stance, considering the alarming rate at which rule of law is backsliding in Hungary. Beyond acknowledging Fidesz’s autocratic strategy, the large majority of MEPs supporting this position in the European Parliament is unprecedented. This should be a wake-up call for the Council and Commission.”

This is particularly ironic coming from the sham EU Parliament, which has no power to draft legislation, but exists only to rubber-stamp laws drawn up in secret by the thousand-odd subcommittees of the European Union, and bypassing national parliaments altogether.

On Sunday EU officials proposed cuts of 7.5 billion euros to Hungary over “breaches of the principles of the rule of law.”

The European Commission has today proposed budget protection measures to the Council under the conditionality regulation. This is to ensure the protection of the EU budget and the financial interests of the EU against breaches of the principles of the rule of law in Hungary.

Regarding today’s decision, Commissioner Johannes Hahn in charge of Budget and Administration said: “Today’s decision is a clear demonstration of the Commission’s resolve to protect the EU budget, and to use all tools at our disposal to ensure this important objective.”

This step builds on an intensive dialogue between the Commission and the Hungarian authorities in the past months, which has resulted in Hungary proposing a range of remedial measures to address the concerns identified by the Commission when the process was formally launched on 27 April this year.

It follows the letter that the Commission sent to Hungary, outlining the measures it intended to propose to the Council, and the remedial measures submitted by Hungary in the letter of 22 August, complemented by additional clarifications in a letter on 13 September.

The Commission has thoroughly assessed the Hungarian reply, looking in particular into whether the remedial measures adequately address the Commission’s initial findings. For the measures to qualify as adequate, they would need to put an end to the breaches of the principles of rule of law and/or to the risks they create for the EU budget and the Union’s financial interests.

The Commission’s conclusion is that the proposed remedial measures could in principle address the issues at hand, if they are correctly detailed in relevant laws and rules, and implemented accordingly.

The post EU Leaders Propose Cut of 7.5 Billion Euros to Hungary for “Breaches of Law” After Their Earlier Scolding – The Same EU Elites Who Supported the Neo-Nazis in Last Election appeared first on The Gateway Pundit. 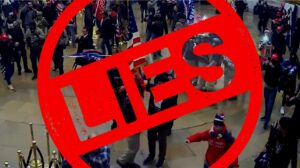 Previous post EXCLUSIVE: Jan. 6 Committee Releases Alleged Violent “Walkie-Talkie” Recording from J-6 Protests — BUT THEY LIED AND GOT CAUGHT – The People on the Call WERE NOT EVEN AT CAPITOL! 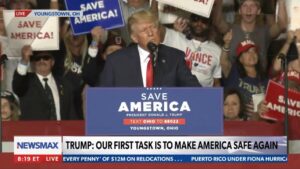 Next post President Trump Asks How Much More Democrat Corruption and Destruction the American People Are Willing to Stand
Enter Your Information Below To Receive Free Trading Ideas, Latest News And Articles.
Your information is secure and your privacy is protected. By opting in you agree to receive emails from us. Remember that you can opt-out any time, we hate spam too!