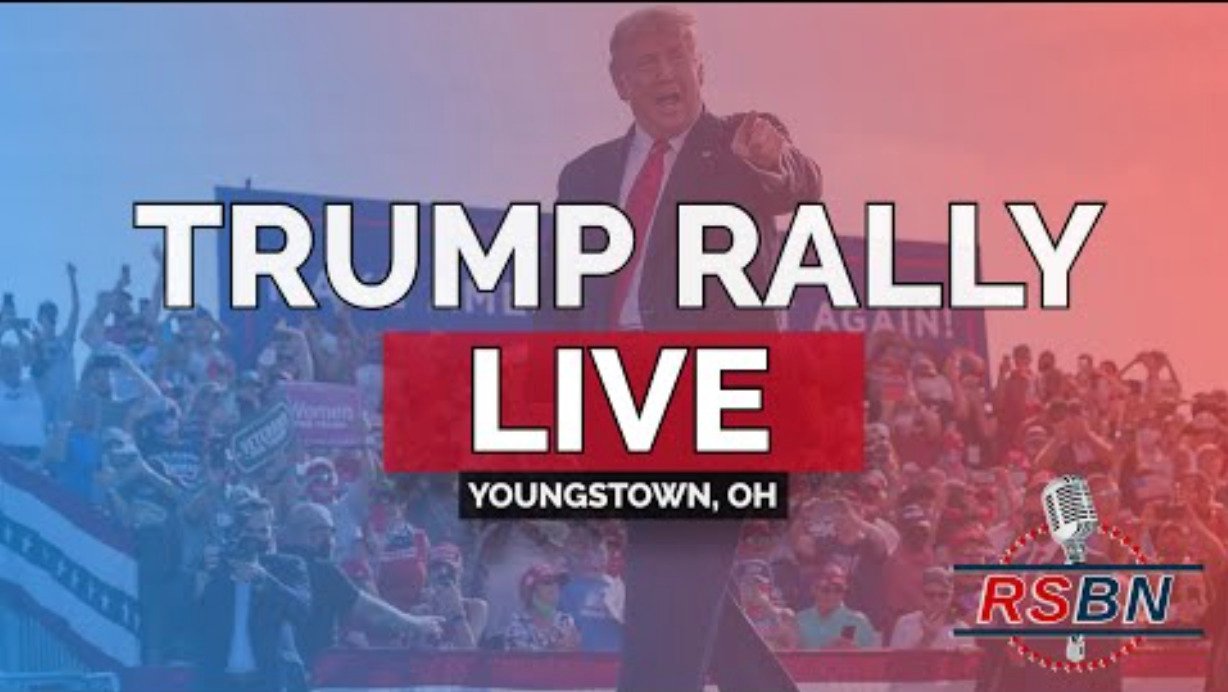 Trump’s Save American Super PAC said in a statement that the rally continues an “unprecedented effort to advance the MAGA agenda by energizing voters and highlighting America First candidates and causes.”

The President’s supporters began camping out ahead of the event.

A traveling group of supporters of former President Donald Trump has been camping out at the Covelli Centre ahead of Saturday’s rally.

They came from all over — Indiana, Tennessee, Connecticut, Florida and near Cleveland. Some have been in Youngstown since early this week.

“We come and hang out so we can get a good place in line,” said Sharon Anderson, of Tennessee.

Anderson is part of a group called the “Front Row Joes.” They head to the former president’s rallies early to tailgate, in a sense.

Libby Earle DePiero has been to more than 60, while Saturday will be Jared Petry’s 10th rally.

They say the experience is one of a kind.

“I just love being there. It’s like going to a rock concert, like from the old days when you used to travel around. It’s like the enthusiasm and the crowd, it’s just such energy, and it gives you such joy,” said Earle DePiero, of Connecticut.

“It’s incredible. It’s the most fun thing I’ve ever had, just the energy and the passion and the crowd. It’s just really a remarkable experience. Actually, it’s kind of addicting. You do one, and it’s so exciting and fun, you look on your phone, ‘Where’s the next one? Where’s the next one?’” said Petry, of Brunswick, Ohio.

You can watch the rally live at Right Side Broadcasting on Rumble.

The post Trump Supporters CAMP OUT – LINE UP EARLY to See President Trump in Youngstown, Ohio At 7:00 pm Eastern appeared first on The Gateway Pundit. 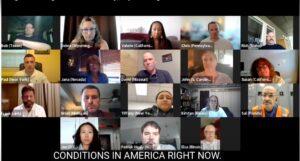