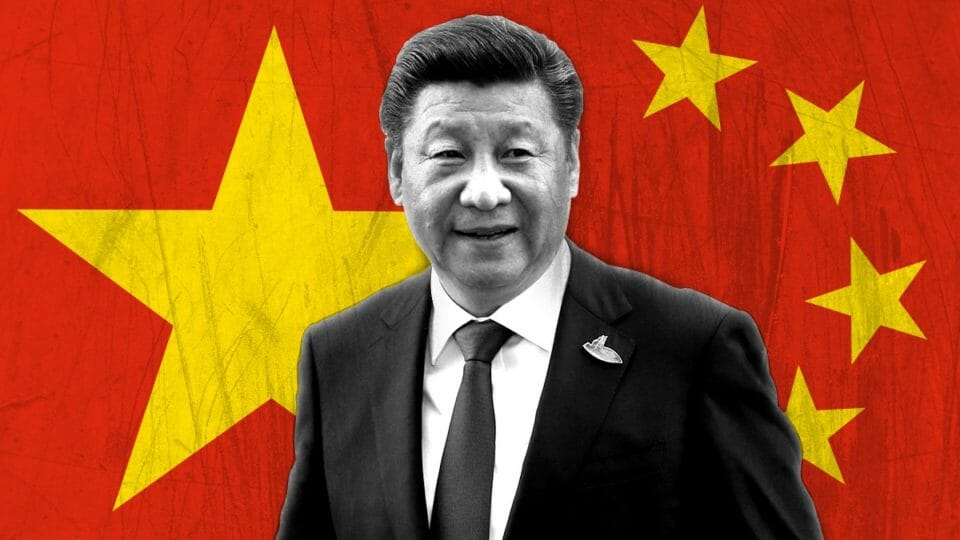 The delegation from China has been barred from attending Queen Elizabeth II’s lying-in-state.

Other visiting dignitaries are given a time slot to attend the lying-in-state.

An official delegation from China has reportedly been banned from attending Queen Elizabeth II’s lying in state in London’s Westminster Hall.

According to Politico and the BBC, House of Commons authorities have refused to allow representatives of the Chinese Communist Party (CCP) regime to set foot in the hall, which is part of the parliamentary premises.

The barring is over several British lawmakers being sanctioned by Beijing for speaking out against human rights abuses in China.

Some parliamentarians had raised concerns about inviting representatives from China after several British lawmakers were sanctioned by Beijing for criticising alleged human rights abuses in Xinjiang. China denies any such abuses.

The BBC said, without citing sources, that it understood the Chinese government delegation had been banned from attending the lying-in-state after the speaker of the lower house of parliament had refused access to Westminster Hall on the parliamentary estate due to the Chinese sanctions.

British officials are standing up to Chinese censorship. 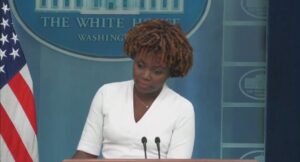 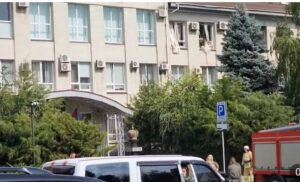