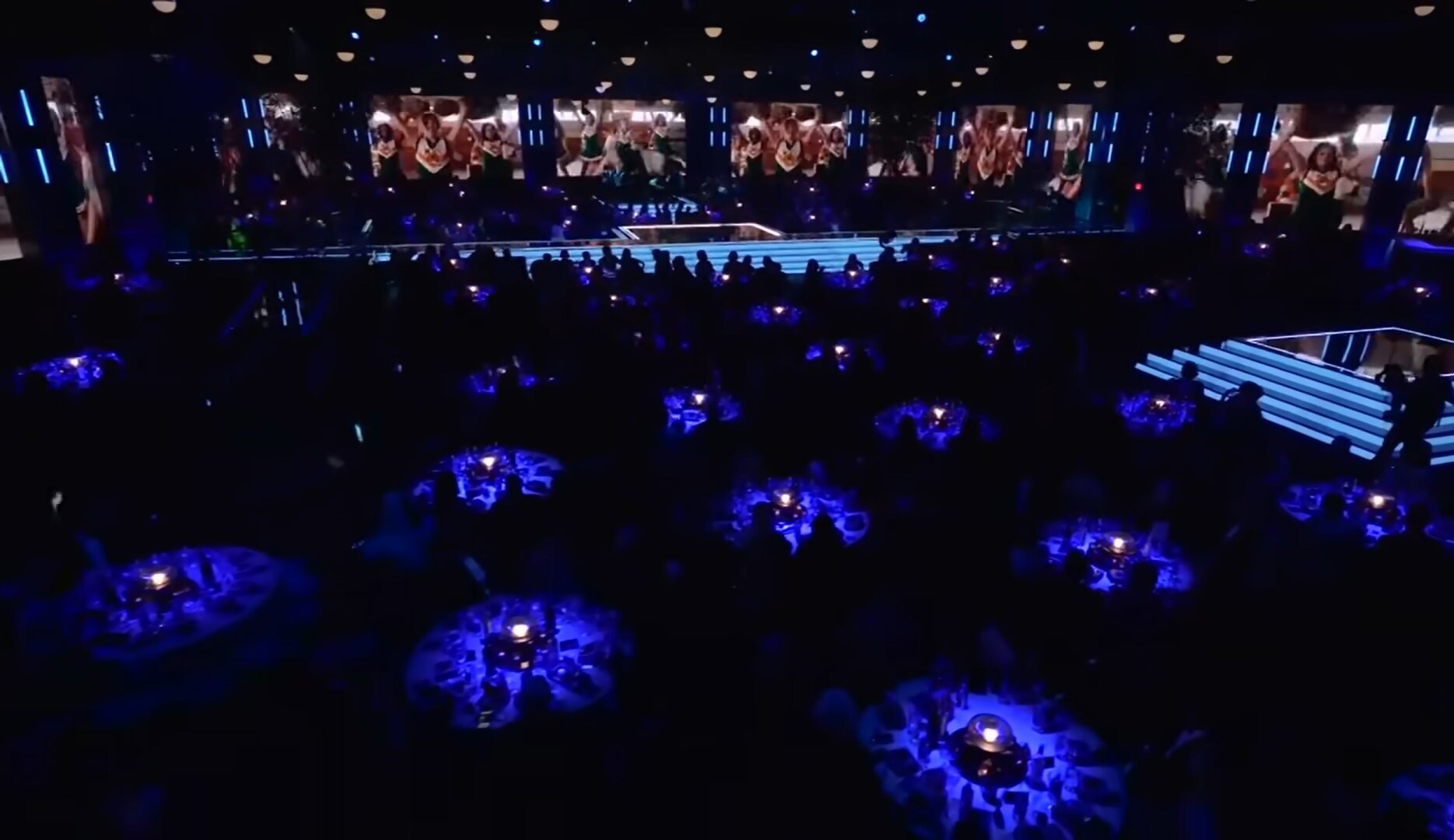 The 74th Primetime Emmy Awards only drew 5.9 million viewers over its three hours of run time.

This was an all-time low.

Americans tuned out the self-important leftists on their night of lecturing the masses.

The Nielsen data for the 2022 Emmys on NBC is in and its not looking good for TV’s biggest night.

On Monday, the Kenan Thompson-hosted 74th Emmy Awards had a 1.0 rating among adults 18-49, the lowest-ever key demo stat for the Emmys. The previous record low was set by the 2020 show, which aired on ABC, and settled for a 1.3 rating. The following year, the Emmys rebounded to a 1.9.

Last night’s show drew 5.9 million total viewers compared with last year’s outing on CBS, which netted 7.9 million. That’s a new low and in stark contrast to the 2021 show, which marked a reversal in the Emmys’ steady decline in audience size. Last year’s Emmys saw a 16% gain of viewership over 2020’s historic drop-off of 12% with 6.37 million viewers.

The Emmy’s ratings were down 25% overall and 42% among the key demo.

On broadcast television alone, last night’s show nose-dove 42 percent from the previous year’s key-demo ratings. Its overall viewership declined 25 percent from 2021. Those 73rd Emmy Awards, which aired on Sunday, September 19, drew a 1.9 rating in the key demo and 7.9 million total viewers on CBS, according to Nielsen. The 2021 Emmys were also live-streamed on Paramount+, though the streaming service didn’t report viewership numbers. It’s fine that they didn’t because we’re apples-to-apples here.

Americans are tuning out woke celebrities.

Maybe they should start focusing on content rather than their incessant nagging and lecturing.

The post Emmy’s Ratings Drop To All Time Low – Down 25% From Last Year appeared first on The Gateway Pundit. 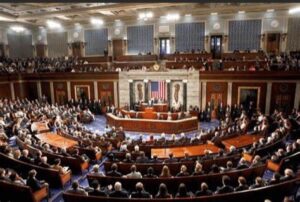 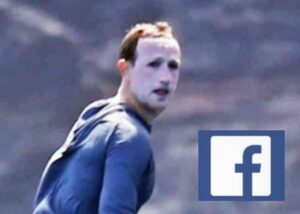